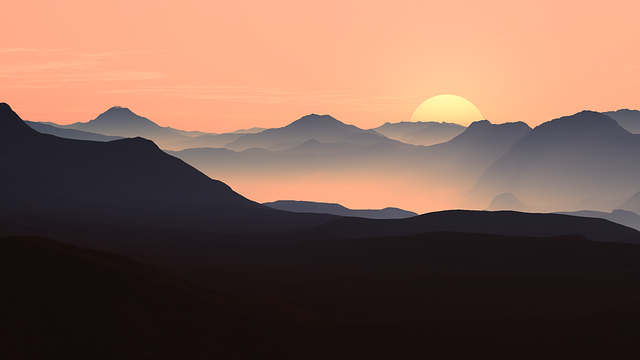 Bitcoin Dominance May Suggest a Massive Altcoin Selloff is Inbound

Bitcoin and the aggregated cryptocurrency market have incurred some notable upwards momentum overnight, allowing many altcoins to surge and put some significant distance between their recent lows.

This momentum, however, may be short-lived as analysts closely watch to see how Bitcoin’s dominance over the market reacts to a key level, as a bounce at its current level could lead to a selloff amongst altcoins.

Bitcoin Could See Some Notable Gains at the Expense of Altcoins

Currently, Bitcoin is trading up just under 3% at its current price of $9,880, which marks a notable rally from its weekly lows of $9,200 that were set at the bottom of its flash crash seen last Wednesday.

In the near-term, it does appear that the aggregated crypto market is bound to see some further upside, as most major altcoins have formed a close correlation to BTC over the past several days.

Importantly, throughout the course of the intense 2020 uptrend that the market has been caught within, Bitcoin’s dominance has declined significantly, moving from year-to-date highs of 68.2% to its current levels of 62.7%.

This notable decline shows that altcoins have been generally outperforming BTC as of late, but it is important to note that this trend could soon change.

Big Chonis, a prominent cryptocurrency analyst on Twitter, spoke about BTC’s market dominance in a recent tweet, telling his followers that it is bouncing at a key level that acted as strong resistance in mid-2019, suggesting that the benchmark cryptocurrency may soon outperform altcoins.

“BTC (dominance) – holding ABOVE a meaningful support level that has acted as strong resistance and now backtested bitcoin,” he explained.

$BTC (dominance) – holding ABOVE a meaningful support level that has acted as strong resistance and now backtested #bitcoin pic.twitter.com/1b96AELoWS

In order for this dominance bounce to see some follow through, it is important that Bitcoin incurs some notable momentum independent of the aggregated market.

Chonis spoke about Bitcoin’s price action in a later tweet, telling his followers that the crypto’s buyers were able to defend a key support level and post some bullish follow through, suggesting that further upside could be imminent.

The coming week should provide insight into how the markets will trend in the days and weeks ahead, as a continued climb in BTC’s dominance over the markets could come about as the result of investors siphoning funds away from altcoins and towards Bitcoin.