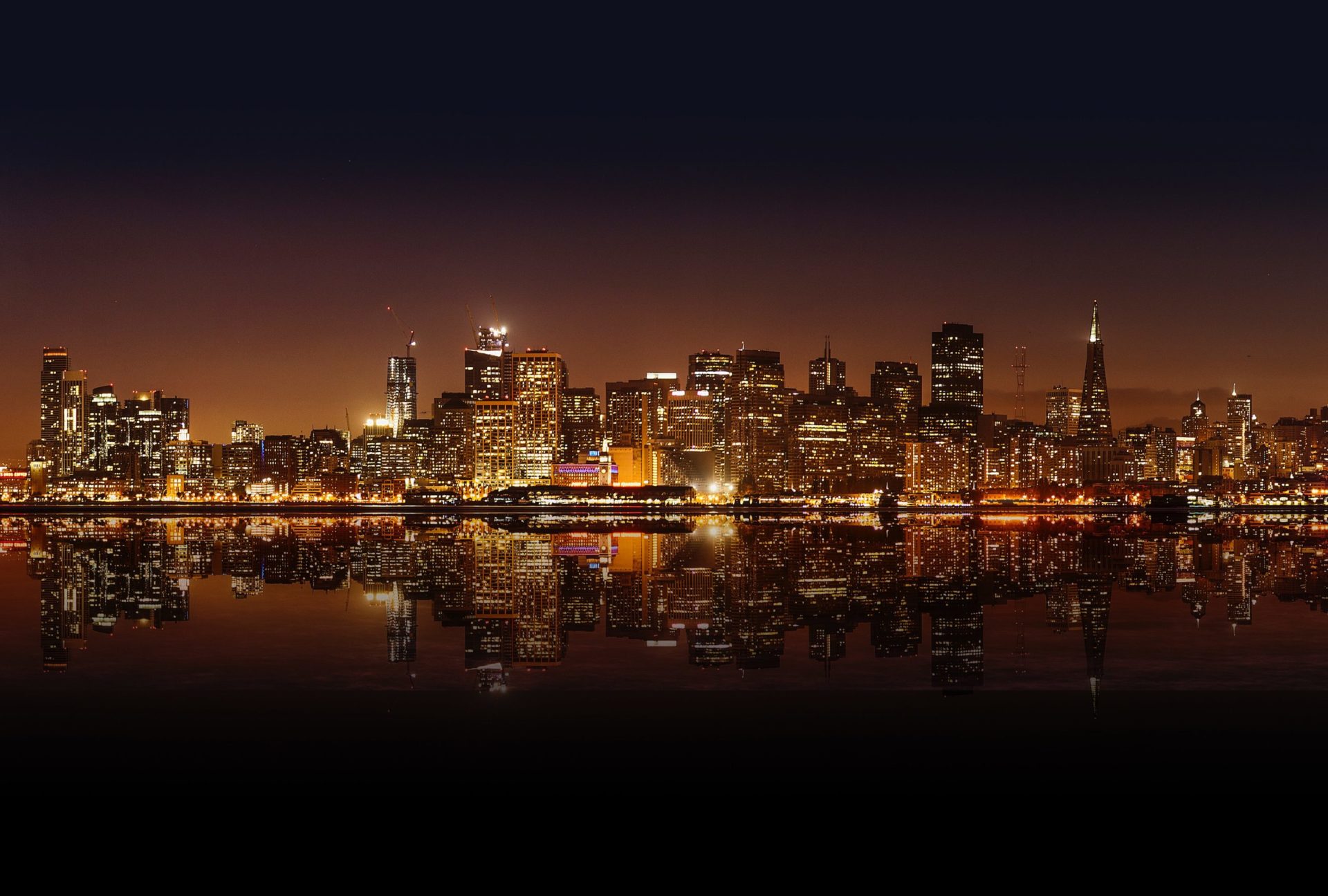 While Bitcoin and crypto is largely a movement to disempower institutions and to put power back in the hands of regular people, there has been a space-wide focus on getting institutions involved in this industry.

The thesis with this antithetical move is that institutional involvement in cryptocurrency: the world’s biggest firms and investors dabbling in the industry should draw in a large amount of human and financial capital, catalyzing innovation, creating a cycle of capital inflows and innovation.

For those that believe this cycle is necessary, congrats, news has just revealed that one of Wall Street’s most powerful firms is delving even deeper into Bitcoin and crypto.

For years now, Fidelity Investments — an American multinational financial services corporation based in Boston that has over $2 trillion worth of assets under management — has been dabbling in Bitcoin.

Not all its efforts have been fully-fledged or made public, but reports have indicated that the company, a bastion of Wall Street, has been mining the leading crypto, and once even accepted BTC in their company stores and cafeterias.

More tangibly, the company at the end of 2018 and the start of 2019 began rolling out a crypto-centric division, the fittingly-named Fidelity Digital Assets. Since its launch, this division has launched Bitcoin custody and trade execution services for its institutional clients and has announced intentions to begin dabbling in Ethereum and potential other altcoins.

It seems that the company is furthering its involvement in crypto.

Per a report from Bloomberg published Friday (February 21st), Fidelity International has just acquired a $14.2 million (or $110 million Hong Kong dollars) stake in the operator of OSL, a leading digital asset platform for institutions that is based in Hong Kong. Fidelity’s investment is part of a larger $36 million placement round.

With this, Fidelity owns 5.6% of the company, per data from a Hong Kong stock exchange filing.

Fidelity has yet to comment on this investment, though the company is likely trying to partner with other institutional service providers to offer better crypto services to its clientele.

The community has taken this news well, despite the seeming antithetical nature of institutions leveraging crypto.

Changpeng “CZ” Zhao of Binance congratulated the founders and operators of this company for the positive news, adding that he sees this news as a notable case of adoption.

Fidelity getting into crypto exchanges. #adoption

Congrats to Hugh, Ken, and Dave! For those who don't know, this used to be called ANX or ANXPro back in the day. Had a crypto debit card back in 2014 and everything. Real hustlers.https://t.co/nMXwAdiZdW

Commentator TruthRaider said that Fidelity’s involvement in BC Group is “huge,” pointing to the company’s assets under management figure.