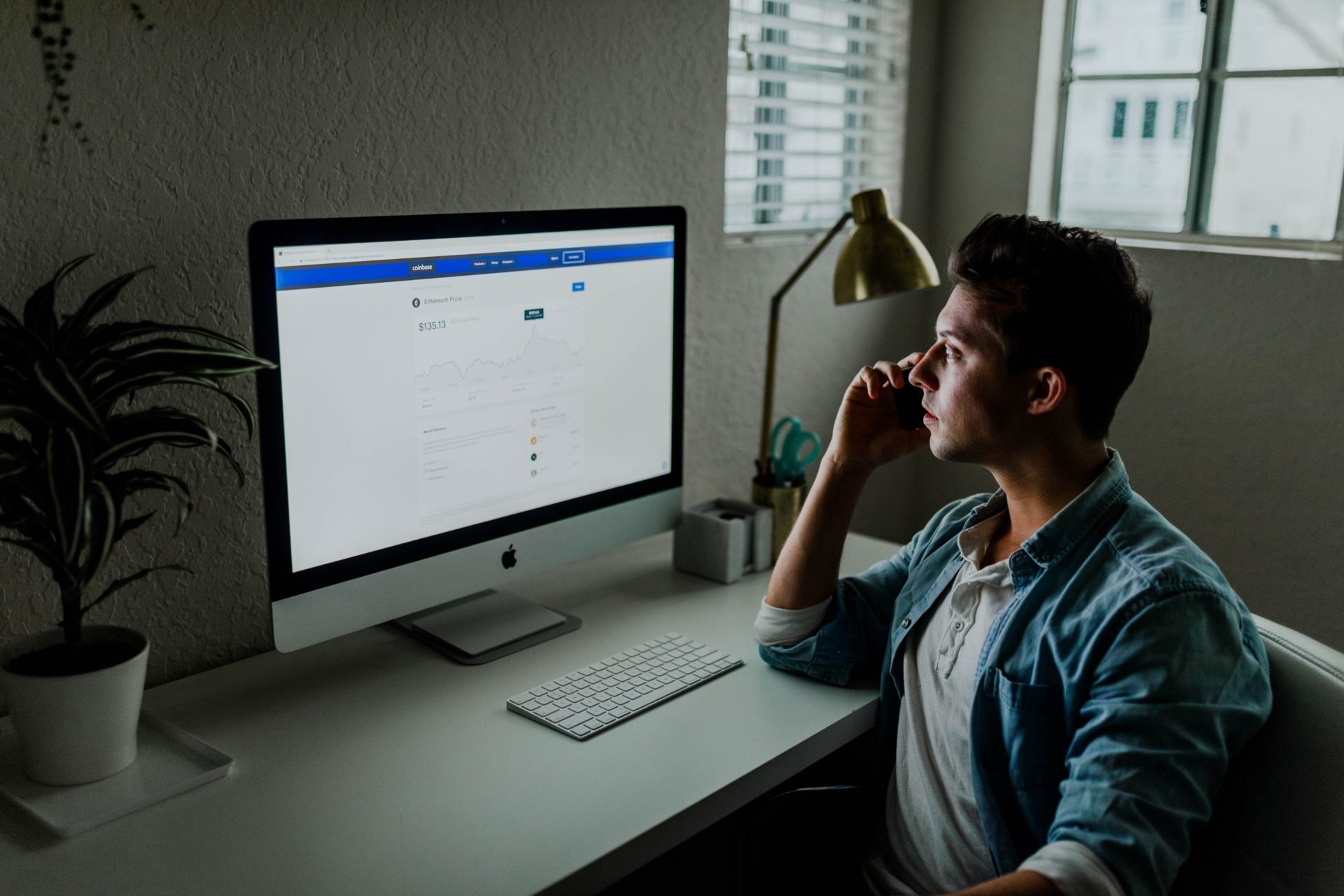 Bitcoin (BTC) Dumping To $4,600 Might Be On The Horizon: Analyst

Since April 1st, the price action seen with Bitcoin (BTC) has been monumental. For the first time in months, the cryptocurrency market has rallied strongly and, more importantly, held gains. However, one analyst claims that Bitcoin’s rally is soon to end, and may be followed by a plunge to important support levels.

In a recent Twitter thread, Crypto Birb noted that Bitcoin’s weekly chart is “providing quite a strong warning signal for bulls.” He notes that the chart has seen a number of “spinning tops,” an often bearish candle structure that resembles a, uh, spinning top, that have yet to close above key resistance levels and far above the Ichimoku Cloud.

Moreover, the Money Flow Index, a technical oscillator that weighs trading volume and price action to determine if an asset is overbought or oversold, is currently the highest it has been since December 2017, prior to the ongoing bear market. This signals that BTC’s move past $5,000 in early-April pushed the asset into overbought territory, meaning that a drawdown is possible. Birb notes that if a pullback occurs, a move to $4,600, around Bitcoin’s 200-day moving average, is most likely.

Birb isn’t the first to have noted that BTC isn’t ready to rally further just yet. As a trader going by CryptoFibonacci points out, BTC continues to trade under two key moving indicators, showing no signs of breaking higher in the near future. The ill-titled Magic Poop Cannon explained this topic further in a recent Trading View post, in which it was stated that as Bitcoin was “strongly rejected” at the 50 one-week EMA and is being suppressed by the 0.618 Fibonacci retracement, a move to $4,600 is likely in BTC’s cards. He adds that if Bitcoin trades as he expects, BTC will fall to $4,600 by mid-May, bounce to $4,900 in a fakeout, and then revisit $3,800 and maybe even $3,350 to establish a base for the “next bull market.”

A short squeeze could null all this analysis though. Since the New York Attorney General’s office released its report about Bitfinex and Tether, the number of Bitcoin short contracts open on Bitfinex has rallied from 25,000 to 29,894 — an increase of 20% in under a week’s time — as investors expect for this debacle to further implode, thus depressing the value of BTC.

Alistair Milne, the chief investment officer of the Atlanta Digital Currency Fund, however, claims that signs are pointing towards a squeeze of the shorts aforementioned. In a recent Twitter thread, the investor opined that with Bitfinex users liquidating their Bitcoin and withdrawing funds en-masse, coupled with the margin funding rates on the platform skyrocketing to 0.09% a day, there is a “high risk of a very significant short squeeze, especially if BTC withdrawals continue.” Milne did not divulge where BTC could head as a result of the potential squeeze.

Regardless, such a move may be event that deems the bearish analysis mentioned above moot.