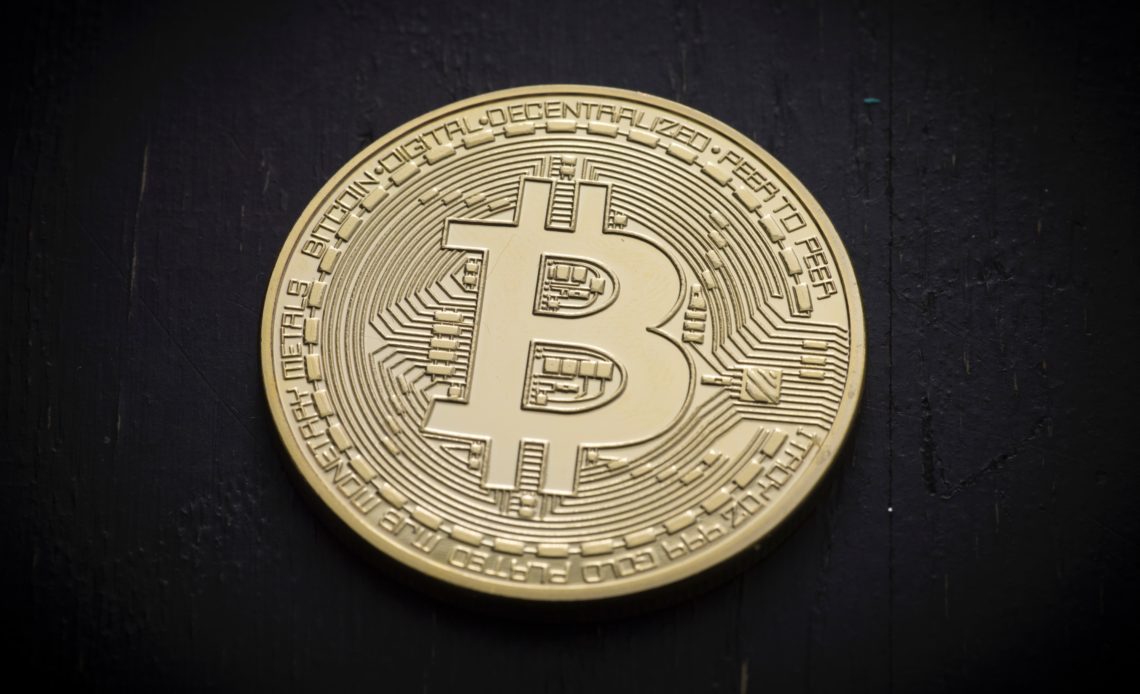 Bitcoin To Breakout For $6,000 Towards EoY

While the crypto market slipped on Monday, some traders have kept their heads high. Through a recent Trading View post/update, Magic Poop Cannon, a highly optimistic Bitcoin (BTC) analyst, explained why he believes the lead cryptocurrency is entering a “long bear-to-bull transition phase.”

He first draws attention to the 150-day moving average (150 MA). The 150 MA isn’t as conventional as the 200 MA, which investors en-masse see as a level of utmost importance, but Magic claims that it has been a level to watch for upwards of two years. It was explained that in 2017’s rally, the level acted as support, as BTC bounced off it four times during its rally to $20,000. Once the digital asset started to tumble, however, the 150 MA became an “important indicator of overhead resistance.”

In fact, this resistance followed close behind a descending channel that depressed BTC through the latter half of 2018, accentuating its importance. But Magic believes that Bitcoin will break the descending channel (along with the 150 MA) shortly, thereby killing the crypto bear.

Even if such an auspicious occurrence comes to pass though, Magic makes it clear it won’t exactly be smooth sailing for Bitcoin. He writes that he expects for the cryptocurrency to enter into a “gentle breakout,” but will trade between $3,200 at the “low 4,000s” for much of the year. And thus, Magic closed out his analysis with:

I think it is far more likely that Bitcoin will breakout for $6,000 closer toward the end of the year. Even then, I believe it is likely to be a slow grind on a slightly uphill slope, as opposed to an explosive breakout to the upside. I still believe that the market has probably bottomed, but we may see a retest of the $3,150 level sometime in October…

And of course, Magic took the time to explain that he believes that Bitcoin is, and will always be, the best cryptocurrency.

While Magic is, let’s say, over the moon, others have been a tad more cautious. Per previous reports from this outlet, Bloomberg has claimed that there’s more pain to come for Bitcoin and other cryptocurrencies. In its crypto market update on Monday, it was explained that the GTI Global Strength Indicator has ticked overbought, setting the stage for a pullback.

In a comment to Bloomberg, George McDonaugh of a London-based blockchain investment group argues that the impending collapse will be relatively epic. He argues that Bitcoin and cryptocurrencies en-masse are “due another retest of the lows (which he claims is at $3,100).” McDonaugh chalked up his call to the fact that markets often retests “the depths of despair” twice, and so far, capitulation has arguably only occurred once during the $6,000 to $3,200 move. And with that, he remarked that Bitcoin could easily fall to that level again.