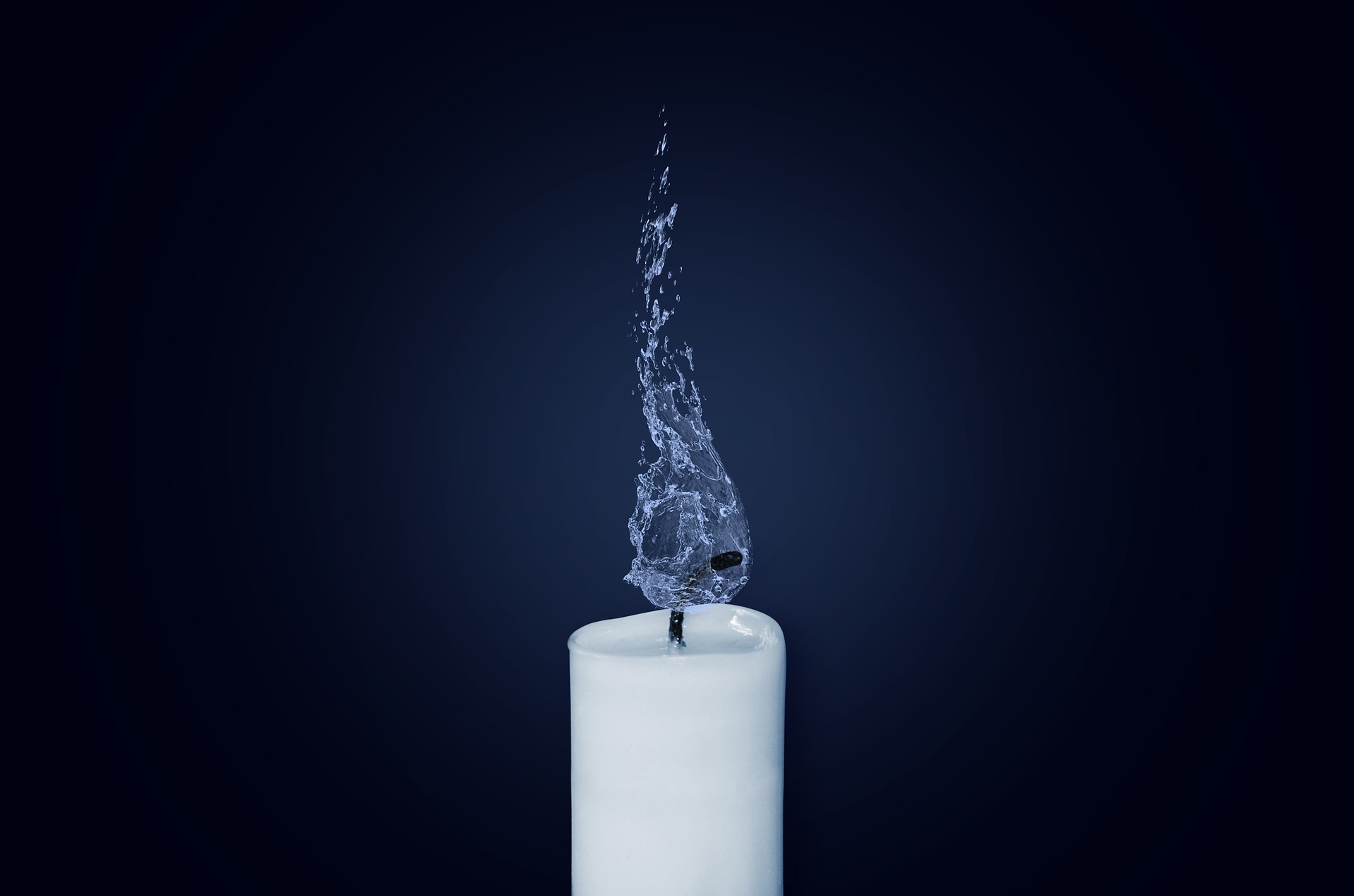 Bitcoin’s turbulent price action seen throughout 2020 has primarily favored bears over the past week, with the cryptocurrency’s recent rejection at $10,000 sparking an intense downtrend that led it as low as $8,400.

In the time following this intense selloff, however, the cryptocurrency’s bulls have been able to garner some strength, leading Bitcoin to rally towards resistance within the upper-$8,000 region.

Analysts are now noting that all of BTC’s recent price action seems to further confirm the notion that the cryptocurrency is currently caught within an accumulation phase, which could mean that it will range sideways or drift lower before making its next major upwards movement.

At the time of writing, Bitcoin is trading up just under 4% at its current price of $8,860, which marks a notable climb from recent lows of $8,400 that were set at the bottom of its recent selloff.

Analysts are now widely noting that Bitcoin could be well positioned to further extend its ongoing rebound if bulls are able to break above the intense resistance it faces around $9,000.

Crypto Michaël, a prominent cryptocurrency analyst and trader, explained in a recent tweet that he believes BTC may see one more retest of $8,700 before it begins surging higher, with an upside target currently existing around $9,200.

“Bitcoin: Nice, small rally upwards here. Facing first resistance. Might retest $8,650-8,700 area before another rally upwards, breaking this level and I’m targeting $9,175-9,200,” he explained while pointing to the levels marked on the chart seen below.

Although it is possible that Bitcoin will see some near-term upside, it is also possible that the cryptocurrency is currently caught within a Wyckoff Accumulation phase that will lead it to see some further downside.

TraderXO – a popular cryptocurrency analyst on Twitter – spoke about this in a recent tweet, explaining that he’s looking to enter BTC positions once it reaches the $6,000 and $7,000 regions.

“BTC: I still believe price is in one large accumulation phase / range hence why I wasn’t calling moonshot in Feb. If we are dropping lower then its a matter of schematic 1 or 2, until invalidated. Absolutely shall be buying 6s & 7s.”

If Bitcoin does plummet towards the lower boundaries of this accumulation phase and finds notable support here, this possibility would be confirmed, meaning that it could see another significantly bullish movement in the coming couple of months.