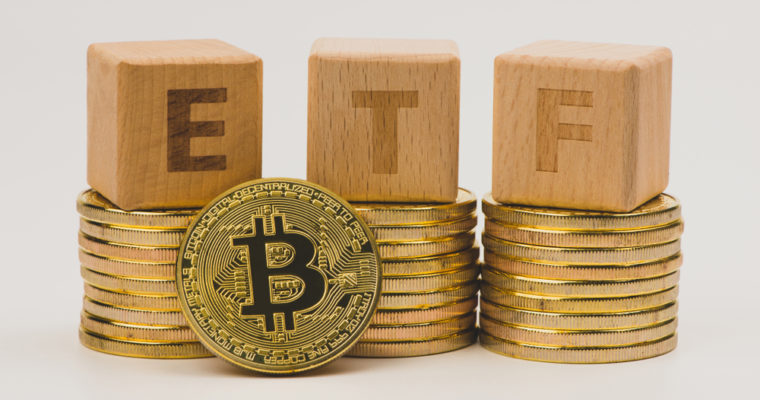 Reggie Browne says it is highly unlikely that the United States Securities and Exchanges Commission (SEC) will approve any Bitcoin ETFs in 2018. Browne, dubbed the “godfather of ETFs” says the SEC doesn’t have enough to go on to approve any cryptocurrency ETF.

Insufficient Data for the SEC to Approve Bitcoin ETFs

According to Business Insider, the senior managing director and head of ETF trading at Cantor Fitzgerald declared that Bitcoin ETF approval will not happen soon.

During a Financial Markets Quality Conference hosted by Georgetown University in Washington DC on Nov. 1, Browne spoke on Bitcoin ETFs. The ETF godfather declared that BTC ETFs approval would be possible only if the industry had a sound regulatory framework. 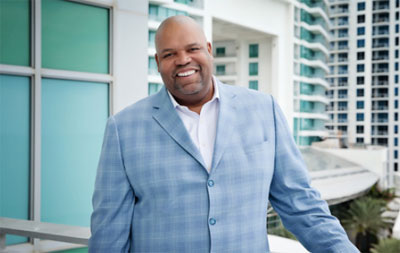 It’s very difficult for the commission to wrap their heads around a positive approval because there’s no data yet. The markets just aren’t here.

As reported earlier today, BlackRock CEO, Larry Fink, also said that his firm would not offer Bitcoin ETFs until the industry becomes legitimate.

The Quest for Bitcoin ETFs

With the emergence of Bitcoin futures in late 2017, ETFs seemed the next logical step for the top-ranked asset. Thus, some companies intensified efforts to get such a product approved by the SEC. Winklevoss-owned Gemini, as well as SolidX/VanECK and a few others, submitted proposals to the commission.

For their part, the Commission says some thorny issues are preventing the approval of BTC ETFs. These issues mostly revolve around market manipulation, volatility, and the lack of trusted custodians.

Earlier in the year, the DOJ and the CFTC opened investigations over suspected price manipulation in the BTC trading market. However, in recent times, some positive developments in the industry seem set to tackle these issues.

On the custody side, companies like Fidelity, Goldman Sachs, and Coinbase recently either rolled out custody solutions or announced plans to begin offering custodial tools.

Bitcoin volatility is currently at its lowest point for two years. Some experts even refer to the top-ranked cryptocurrency as the new stablecoin giving its prolonged volatility contraction.

On the subject of price manipulation, Nasdaq says it has what it considers to be a permanent solution to the malaise. Already, Geminin, SBI, and a few other virtual currency exchanges have adopted Nasdaq’s SMARTS technology – a market surveillance protocol that can combat fraud and price manipulation in BTC trading.

Images courtesy of Shutterstock and etf.com.