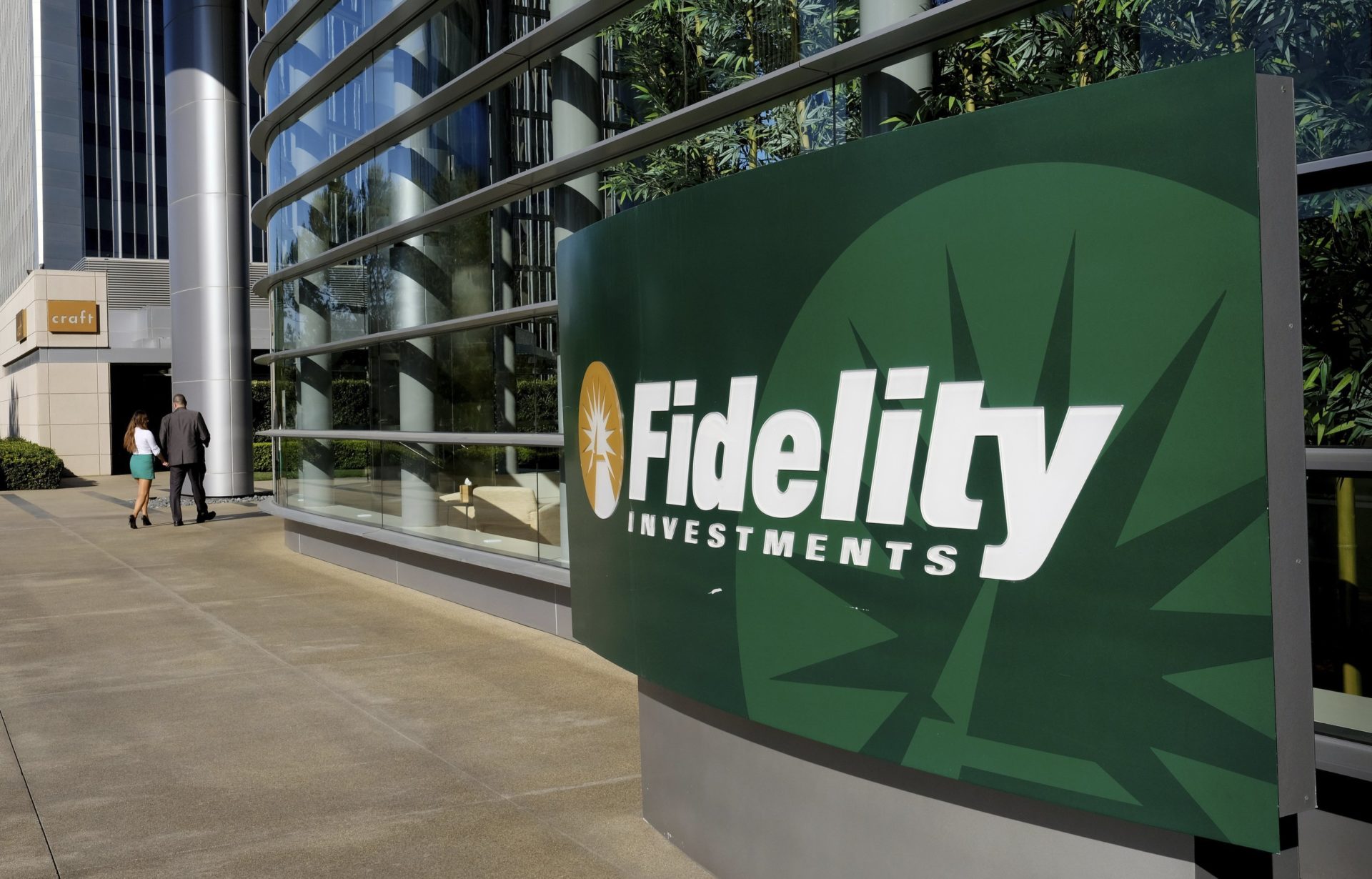 According to CNBC, the firm announced the launch of its institutional trading platform – Fidelity Digital Assets, on Monday (October 15, 2018). The new unit will oversee the provision of cryptocurrency trade execution and custodial services for big-money investors. In a press release issued by the company, the company’s CEO Abigail Johnson, said:

Our goal is to make digitally native assets, such as bitcoin, more accessible to investors. We expect to continue investing and experimenting, over the long-term, with ways to make this emerging asset class easier for our clients to understand and use.

Commenting on the mandate of Fidelity Digital Assets, head of the new unit, Tom Jessop said that for now, the focus would be on hedge funds, endowment funds, family offices, and other institutional investors. The platform already 13,000 institutional clients and plans to utilize all the technological massively entering the market at Fidelity’s disposal.

Fidelity Digital Assets plans to use the company’s legacy internal crossing engine and smart order router to execute Bitcoin and Ether trades. These trades will be executed at multiple market venues.

Given the incessant hacks and cyber attacks that seem commonplace in the industry, Fidelity plans to offer robust security features for its clients on the platform. Apart from the trading apparatus, the new platform also offers custodial solutions for the safe storage of cryptocurrencies.

Fidelity plans to leverage its experience with public and private key cryptography to provide multilevel cyber and physical security assurance. Thus, the company plans to utilize the same best practices that serve other aspects of its business in this new cryptocurrency venture.

The platform uses cold storage vaults distributed over various locations. These cold storage units will use top-of-the-line software security protocols as well as physical separation from the internet to safeguard stored cryptocurrencies from hackers.

While this move establishes Fidelity as one of the first mainstream players to delve into actual cryptocurrency trading, the company has maintained an interest in the industry in recent times. In October 2017, reports emerged that showed the company was already mining Bitcoin and Ethereum.

For the market, Monday’s announcement serves as another endorsement of the legitimacy of cryptocurrency. With developments like Bakkt and Yale, the much sought-after mainstream influx into the market is becoming a reality.