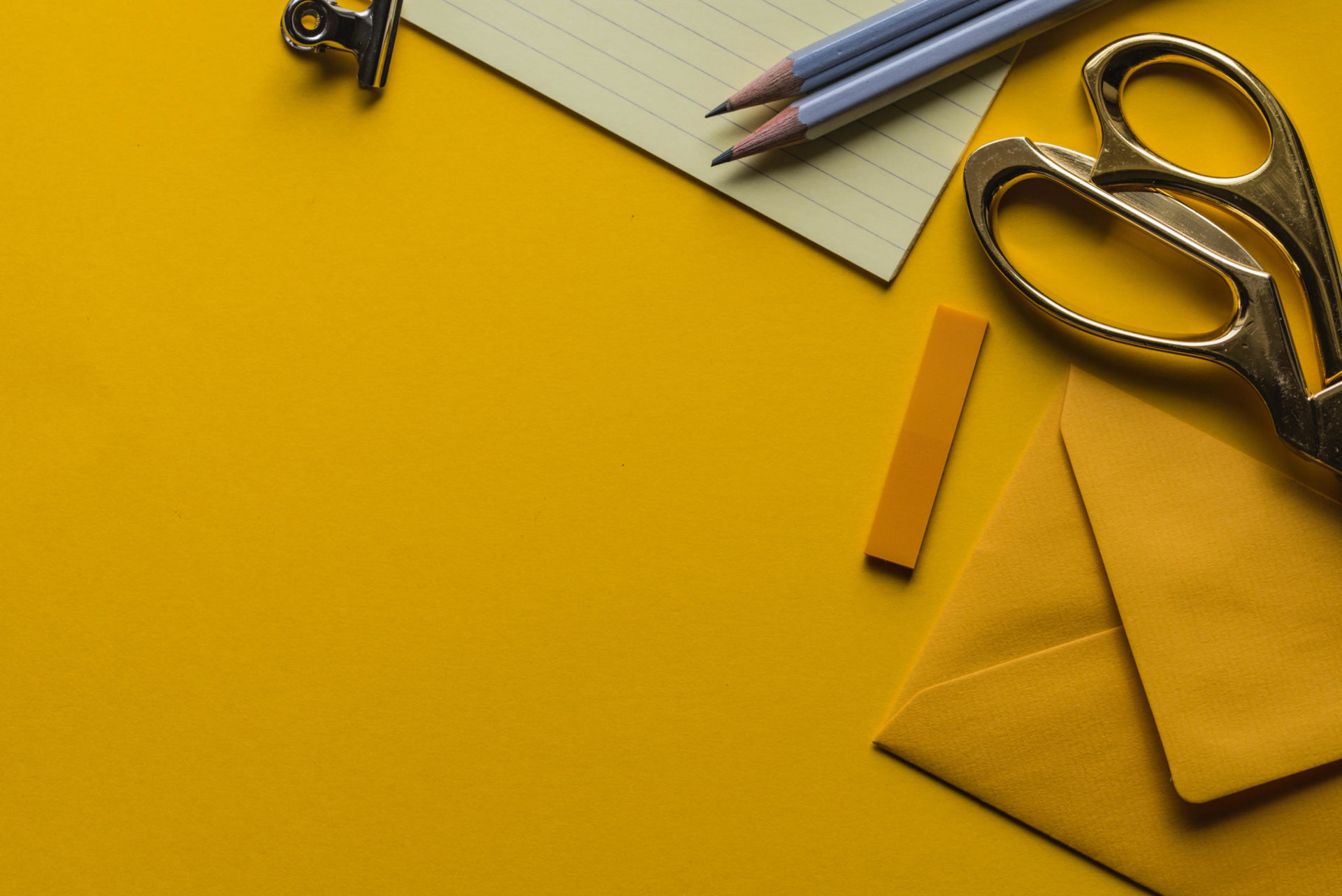 What a week it’s been for the Bitcoin exchange-traded fund (ETF) space. In a matter of a few days, the hopefuls behind applications for such vehicles have been put through a rollercoaster of emotions. After what the U.S. Securities and Exchange Commission (SEC) politely requested Reality Shares, a crypto-centric investment services group based in California, to pull its application due to an array of rules and the product’s unique nature, the same regulator made a surprise comment.

According to a document obtained by CoinDesk, the American finance-centric entity is currently reviewing a Bitcoin ETF-related rule change application issued by NYSE Arca, along with Bitwise Asset Management, a leading crypto-centric investment group. Due to the fact that this announcement was made on February 15th, the regulator purportedly has 45 days to make its first decision on whether to approve, reject, or delay its verdict on the proposal.

Per CoinDesk, from this day onward, the SEC has 240 days to make a final decision on whether to let Bitwise’s recent application through or not.

For those who missed the memo, Bitwise, headed by crypto pundit Hunter Horsley, and NYSE Arca filed their application in early-January. They propose to have a vehicle centered around Bitwise’s in-house Bitcoin Total Return Index, which purportedly “captures the full value of an investment in BTC.” A company statement claimed that the product “differs” from previously filed applications, as Bitwise intends to employ regulated, experienced third-party custodians to hold the assets backing ETF shares.

Interestingly, on the same day that Bitwise submitted its S-1, Wilshire Phoenix filed a semi-Bitcoin ETF application. Wilshire claimed that its trust would hold positions in not only BTC but short-term U.S. Treasury bills and American dollars as well. The firm claiming that this unique strategy would reduce the volatility of its vehicle, potentially enticing the SEC to give a proper green light.

While there’s a fleeting chance that the SEC began their review to deny the application, many hopefuls have kept their heads up high.

Bitwise Asset Management chief executive Hunter Horsley sat down with CNBC’s Bob Pisani to express optimism regarding the prospects of a crypto-backed fund. Horsley explained that cryptocurrencies as a whole are in their “most viable” state ever, adding that an ETF tracking these assets is somewhat of an inevitability. On the matter of the SEC’s concerns regarding potential market manipulation and custody, the Bitwise CEO was confident that strides were being made to amend the issues.

Ric Edelman, a world-renowned investor based in Philadelphia, echoed Horsley’s comments to a tee. The Wall Street legend told CNBC’s “ETF Edge” that the trading of a cryptocurrency product on U.S. markets is a matter of “when,” not “if.” Like Horsley, the Philadelphia-based investors explained that the regulatory incumbents with jurisdiction over digital assets are slowly coming to terms with the state of this embryonic space.

Even an SEC commissioner once remarked that eventually, an application will make it through the regulatory hoops. A commissioner from the SEC’s cousin, the Commodities Future Trading Commission, also made comments on the matter of Bitcoin ETF. As reported by Ethereum World News previously, Brian Quintez remarked that the SEC has no grounds for denying crypto-backed fund.