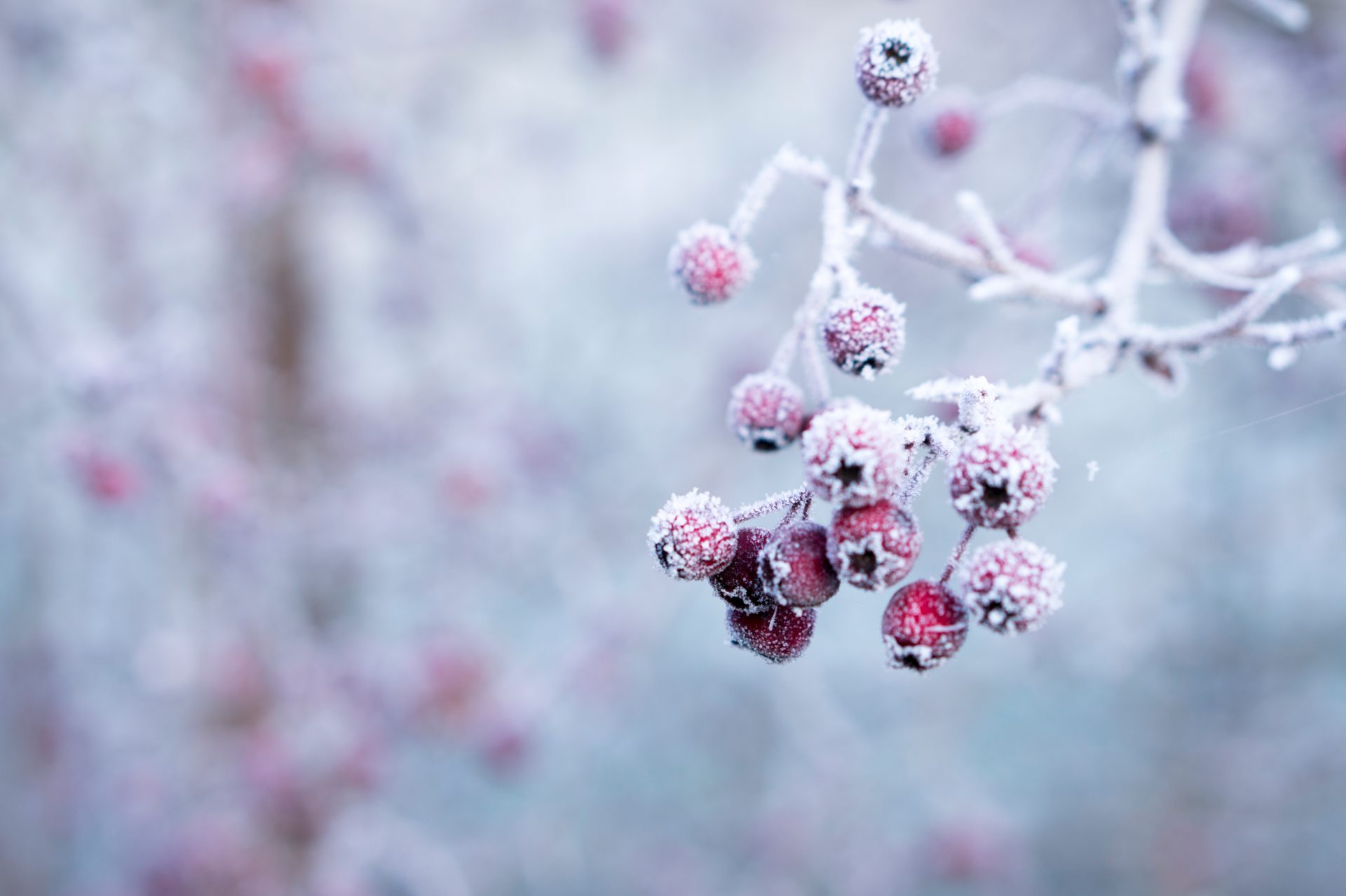 Weeks ago, Dovey Wan, a partner at Primitive Capital, leading crypto industry insider, and whistleblower (of sorts), took to her well-followed Twitter soapbox to remark that she expects more layoffs heading into 2019. Referencing the fact that purging staff in the holiday season is taboo, and shouldn’t be done out of etiquette and human decency, the Chinese Bitcoin (BTC) enthusiast wrote:

We will see more [layoffs] coming up into 2019, especially after the holiday when the employment/HR cycle kicks in.

Just weeks later, eight days into 2019, material reaching Ethereum World News indicates that ShapeShift, the Switzerland-headquartered startup behind the ShapeShift Exchange, CoinCap, KeepKey, along with other pertinent platforms/service providers, has purged a mass of its employees.

With a heavy heart, today we laid off 37 people. We've published a blog on this, also discussing some of our missteps and lessons as a company. "Overcoming ShapeShift’s Crypto Winter and the Path Ahead" by @ShapeShift_io https://t.co/1eNT54eyPp #bitcoin

In the post, Voorhees hesitantly claimed that “the latest crypto winter is upon us,” echoing similar claims from his fellow industry leads. The American entrepreneur and diehard decentralist, who once claimed that all fiat was “scammy,” noted that today, ShapeShift “felt the bitter frost” of the aforementioned proverbial winter.

With a heavy heart, Voorhees went on to explain that his startup, one of the most popular organizations in this budding industry, had to let 37 employees go, reducing ShapeShift’s total staff from ~110 to ~75. He explained that while this purge was “deep and painful,” the reduction in staffers has been part of this industry’s recent thematic development.

He explained that this purge was a byproduct of ShapeShift’s “greatest and worst financial decision” — to “embrace” significant exposure to cryptocurrencies in an apparent bid to ‘keep skin in the game’. Voorhees noted that while ShapeShift acknowledged the risks and volatility of attaching their essential success to the whims of speculators, he was extremely sorry to see 37 of his employees have to up and leave. Expressing his condolences as best as possible, Voorhees wrote:

I am sorry this happened. Your confusion, your sadness, your anger… all of it is understandable, and I am sorry to put you through it. Your contributions — of effort, of personality, of experience — remain part of our fabric. Though it has ended, we are improved by our time with you, and I hope you find yourselves improved by your time with us.

The ShapeShift chief and long-time Bitcoin “BUIDLer” went on to break down his upstart’s issues, especially those stemming from the price action of cryptocurrencies throughout 2017 and 2018. While the company has “made a thousand mistakes,” Voorhees noted that the “most thematic” has been their lack of focus.

ShapeShift started off a simple exchange, offering near-instant, crypto-to-crypto, easy-to-complete trades. But, as 2017 blessed the company with an influx of opportunities, the firm went on to launch CoinCap, acquire KeepKey, along with developing an array of smaller products/platforms/services to bolster the company’s roster.

Although these forays into subsectors were initially successful, these ventures cost human and financial capital, time, and legal support. This “diverted” talent, complicated logistics, hurt the customer support team, and “changed hiring priorities,” leading to the situation we have today, where much of ShapeShift’s growth was clearly rushed.

However, Voorhees went on to subsequently take the time to explain that he still intends to see the game-changing potential of cryptocurrencies through. He wrote:

My hope — and goal is — that financial sovereignty becomes a pillar of 21st-century civilization, one of its most important advancements… May we find the strength and discipline to struggle through every obstacle toward victory; toward a world of borderless, apolitical finance for all humans.

This isn’t the only time a leading crypto startup has purge staffers in 2018/2019’s bear season. The South China Morning Post recently confirmed that Huobi, one of the world’s largest Bitcoin platforms, cut much of its staffers. The same report confirmed that Bitmain was laying off much of its staffers, as reported by Ethereum World News previously. Separate rumors claimed that Jihan Wu and Micree Zhan, the two co-CEOs of the Beijing-based mining conglomerate, are also slated to step down from their positions in an evident company restructuring.

Steemit, the decentralized social media platform, had also had to lay off many of its employees (70%) to preserve a strong financial runway. Even ConsenSys, the leading Ethereum development group, is reportedly looking into cutting a majority of its developers.