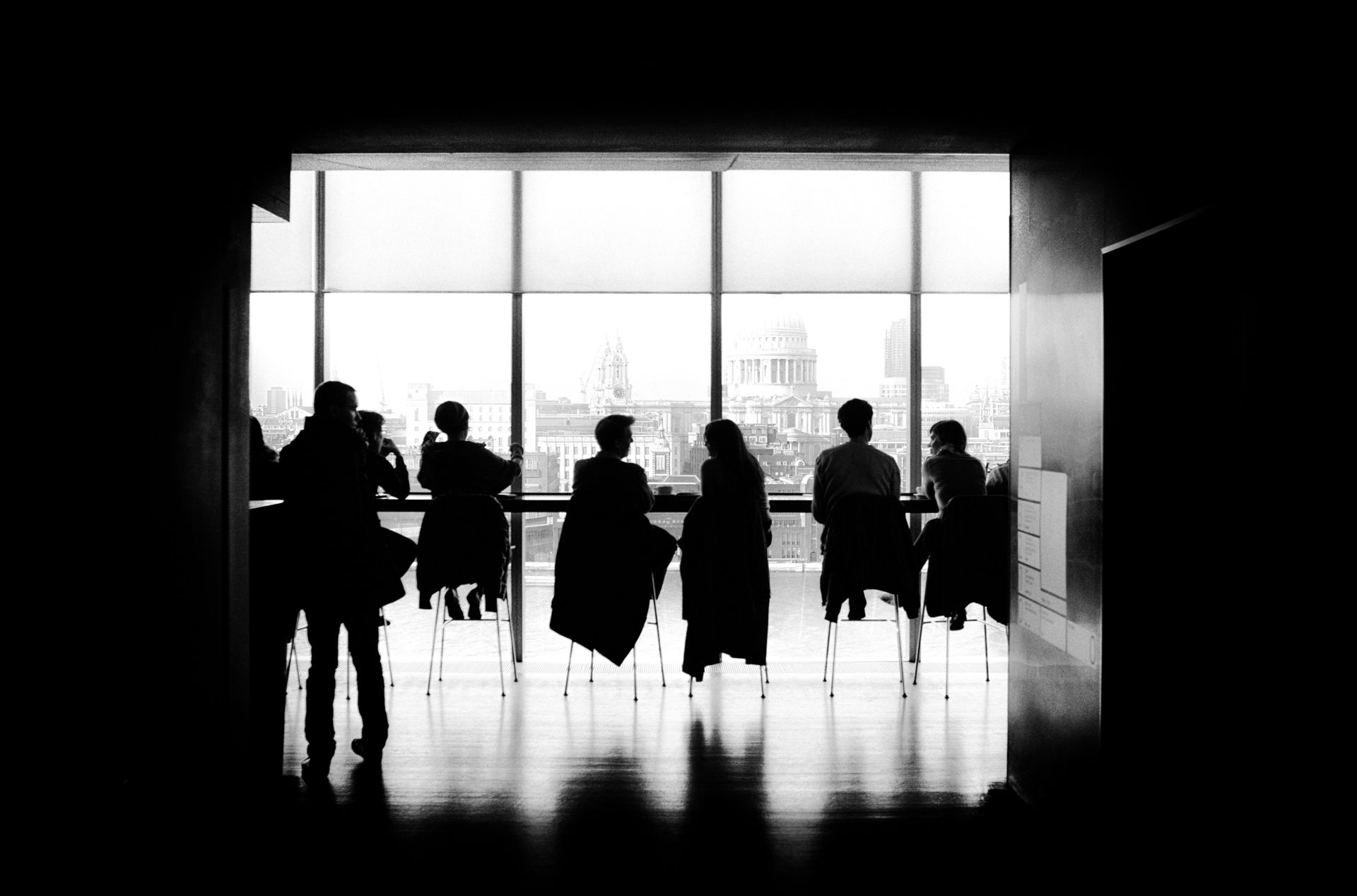 Bitmain Could Be In Throes

Dovey Wan, a prominent Asian cryptocurrency entrepreneur and insider, recently drew attention to a post on China’s version of LinkedIn (“usually very high accuracy, posted by employees themselves”) that indicates that Bitmain, the Beijing-based crypto mining giant, is ready to begin a drastic layoff. Per the post, Bitmain may begin a layoff in the coming week.

A separate rumor said the plan is for more than 50% of its headcount ???! pic.twitter.com/b0ZSBuPX4d

Wan, citing sources, claimed that up to 50% of its staffers could be purged. And considering that Bitmain purportedly has upwards of 2,000 employees, this business decision would undoubtedly be devastating on the crypto ecosystem as a whole. The Chinese crypto insider even added that the “impact is [already huge],” accentuating the fact that this event, if true, could turn the cryptocurrency mining scene on its head.

These rumors come hot on the heels of the fact that Bitmain, supposedly valued at over $10 billion dollars, closed its Israel-based blockchain development center, an initiative founded in 2016 that housed 23 employees. A local news outlet claimed that the closure of Bitmaintech Israel, as the program was dubbed, was a result of the recent crypto market debacle.

Gadi Gilkberg, the former head of the center, told Globes:

“The crypto market has undergone a shake-up in the past few months, which has forced Bitmain to examine its various activities around the globe and to refocus its business in accordance with the current situation.”

Keeping this statement in mind, it wouldn’t be a surprise if Bitmain is looking to alter its business operations worldwide, rather than just its Israel office.

Again, the reason why these rumors are likely being thrown around is presumably due to Bitmain’s likely precarious financial situation, catalyzed by 2018’s bearish market conditions that have plagued every corner of this industry. Moreover, the fact that Bitmain has substantial allocations into Bitcoin Cash (BCH), which recently crashed (but then recovered greatly), has likely put the firm between a rock and a hard place, so to speak.

Not The Only Case Of Crypto Bear Market Blues

The bear market hasn’t only (reportedly) affected Bitmain, but a number of other leading crypto-centric startups as well.

Status recently divulged that it would be cutting 25% of its staff (~25 employees). In an address to Status’ recent townhall, Jarrad Hope, the co-founder of the upstart, claimed that as his firm’s war chest has been reduced drastically, it was logical to layoff “non-essential” staffers. Hope even asked employees to take a pay cut, in an apparent bid to extend Status’ runway, and to survive the tumult that cryptocurrencies have found themselves in.

Although such a business decision is evidently tough, some would argue that Status has had it easy. Steemit, the private company behind a decentralized media platform that shares its name, also had to undergo a shift in business in recent weeks. As reported by Ethereum World News previously, Steemit CEO Ned Scott took to his personal Youtube channel to layoff “close to 70% of the team.” Ethereum development studio ConsenSys followed suit, claiming that it had purged 13% of its employees, as it had become apparent that the distributed startup had overextended its funding.

While ConsenSys, Steemit, and Status are evidently reeling in pain, metaphorically speaking, some startups have been wiped off the face of Earth entirely. ETCDEV, a key development consortium in the Ethereum Classic ecosystem, folded just two weeks back, with the firm’s CTO citing financial restraints as the catalyst behind the group’s collapse. This revelation comes just days after Artamonov, the firm’s CTO, released a Medium article lambasting one of his peers for being a “Trojan Horse” for another team.