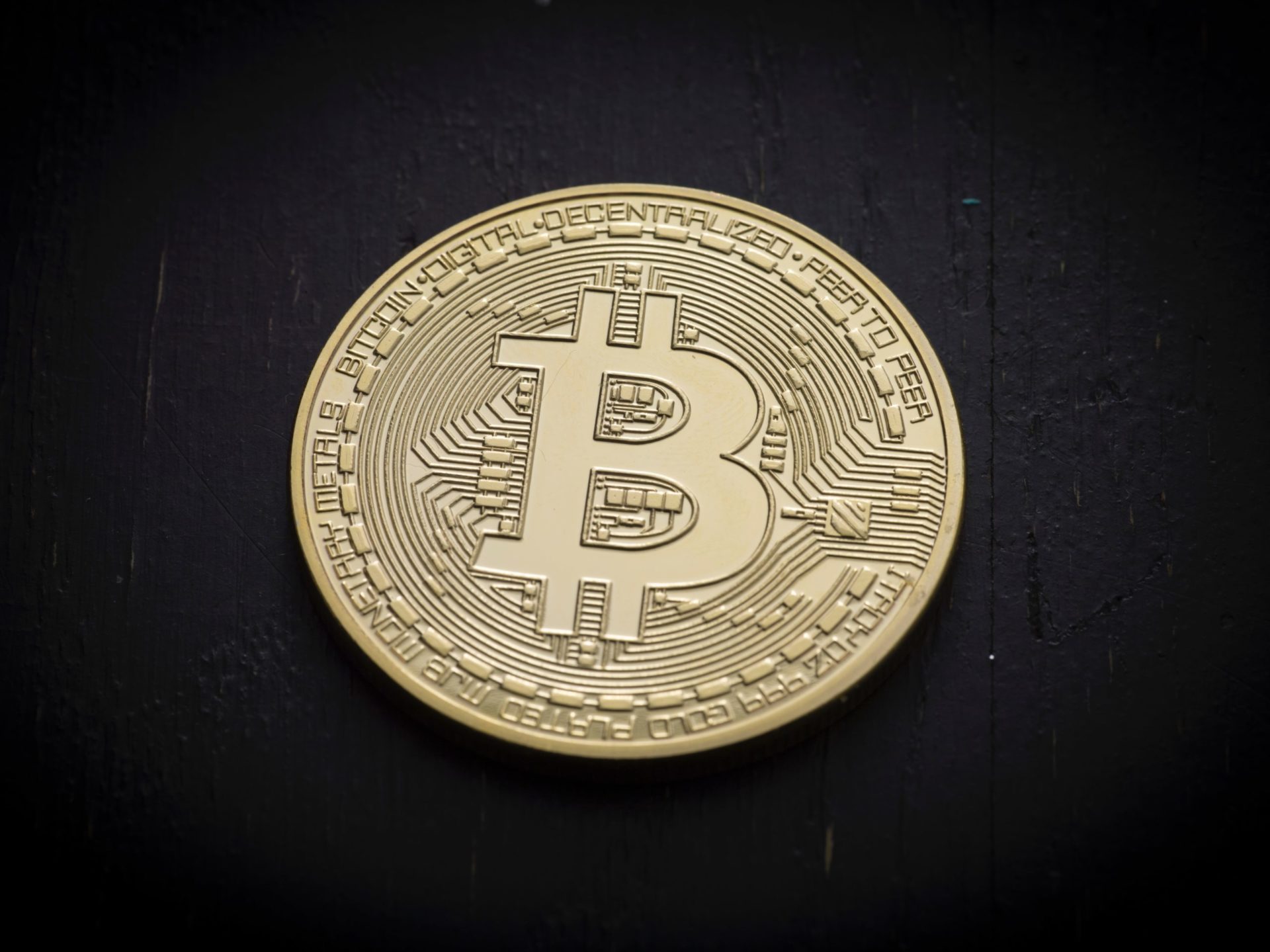 Bitcoin really hasn’t done too well over the past day or two.

As detailed in previous market updates from Ethereum World News, the price of the leading cryptocurrency has been subject to extreme volatility, falling from $10,300 to as low as $9,200 (on some exchanges) in the span of a few hours. This dramatic move lower caught traders with their pants down, so to say, with data indicating that the flash crash liquidated over $100 million worth of long and short positions on BitMEX.

There is a silver lining in all this though: the price of Bitcoin seems to be holding $9,500, at least for now. And this could be extremely important for bulls moving forward.

In a tweet published Friday morning, trader CryptoBuzz remarked that the current level for Bitcoin is extremely important when factoring historical price action.

Indeed, it can be seen below that $9,500 has acted as an inflection point for this market.

For instance, Bitcoin decisively bounced off $9,500 on three separate occasions during 2019’s bull market, signaling a continuation of the bull trend until momentum ran out. Another example of the importance of this level is when BTC flash-pumped to $10,500 in September 2019, to only fail to make a daily close above $9,500, only perpetuating the bear trend that had formed.

It isn’t only CryptoBuzz that has drawn attention to the extreme importance of $9,500 and its effect on Bitcoin’s medium-term trends.

TradingView analyst CryptoBullet, in an analysis published Thursday, called the level “major support” due to the following confluence of factors that make $9,500 so important from a technical perspective:

With Bitcoin printing a number of long candle wicks under $9,500 and candle bodies above $9,500, it would suggest that the directionality for this market remains bullish, for buyers are scooping up BTC being sold under the crucial support.

This would suggest a potential reversal back into a bullish trend, a trend that will bring BTC past $10,000 and beyond.