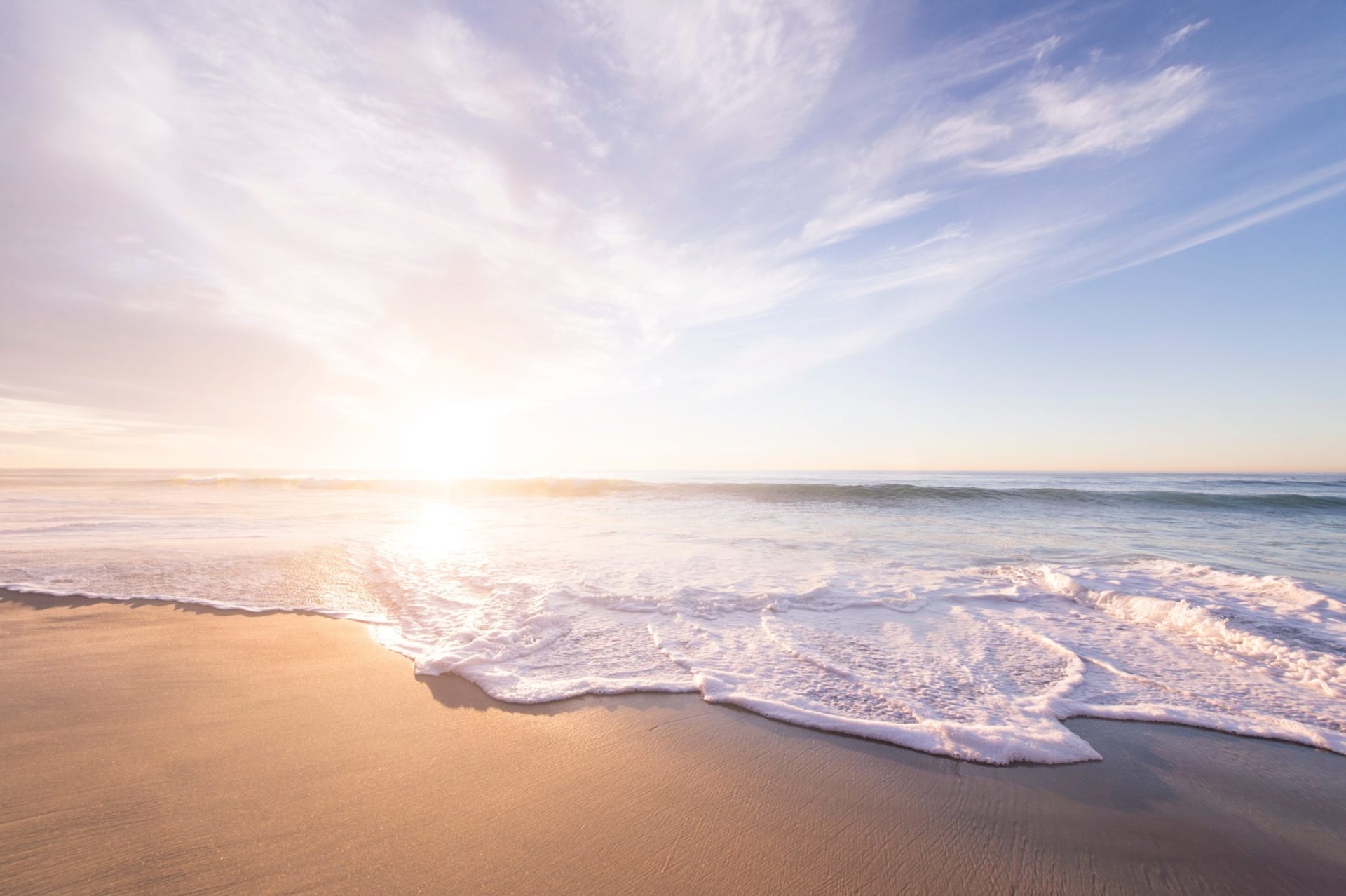 Bitcoin didn’t fare too well on Wednesday. After recovering 8.4% to $10,300 after a 10% retracement to $9,500, bears returned to brutalize bulls. In the span of a few hours time, the price of BTC tanked off a cliff, falling as low as $9,250 on some exchanges, shocking the entire industry in the process.

In spite of this jaw-dropping move, a number of analysts have reminded investors to zoom out, underscoring that the short-term volatility on the downside disguises the long-term bull trend for Bitcoin.

In a bid to remind investors that Bitcoin’s 10% drop seen on Wednesday is far from the end of the world, prominent industry content creator and analyst MMCrypto posted the below tweet, writing:

“Scared and anxious from the bears coming out and tweeting fear? […] When in doubt, zoom out!”

Scared and anxious from the bears coming out and tweeting fear?

When in doubt, zoom out! pic.twitter.com/C8H0wB2KJH

Backing his cheery comment, he included the above chart, which shows the monthly chart for Bitcoin. In it, you can see a clear trend reversal over January and the ongoing month, with both of these monthly candles trending green and both candles breaking out of a downtrend that confined the cryptocurrency for six months.

Indeed, there is a confluence of long-term technical indicators that suggest the ball remains in the court of bulls.

Cryptocurrency analytics provider Santiment noted on Wednesday (even after the drop) that one of their leading indicators, which tracks the price of BTC over its Network Value to Transaction Ratio (NVT), is suggesting that the cryptocurrency is undergoing a “reversal into the [long-term] bull territory.”

Before you panic sell on today's $BTC drop back below $9,600, keep in mind that one of @santimentfeed's top leading indicators for our Pro subscribers is continuing to confirm #Bitcoin's long-term reversal into bullish territory. Access our NVT model now! https://t.co/53wvtfLeuO pic.twitter.com/CIR5VE5XcR

Analysts in traditional markets see this as a sign that a decisive uptrend has formed.

Fundamentals Are Bullish Too, Not Just Technicals

It isn’t only the technicals that are looking bullish.

The bucket of fundamentals that may skew the supply-demand dynamic of BTC in favor of bulls is quickly being filled, so to speak.

As this writer explained in a recent tweet, the confluence in the growth of the HODL mentality and investing strategy (as evidenced by the HODL waves), the impending May 2020 block reward reduction or halving, and the likely increase in demand for Bitcoin due to macro factors like the coronavirus outbreak and a potential recession is all boding well for BTC.

1. Growth in popularity of the HODL mentality (seen below), decreasing sell-side pressure.
2. May 2020's Bitcoin halving, decreasing inflation by 50%.
3. Increase in Bitcoin demand due to market cycle and macro factors. pic.twitter.com/6b1UJO3Nkt