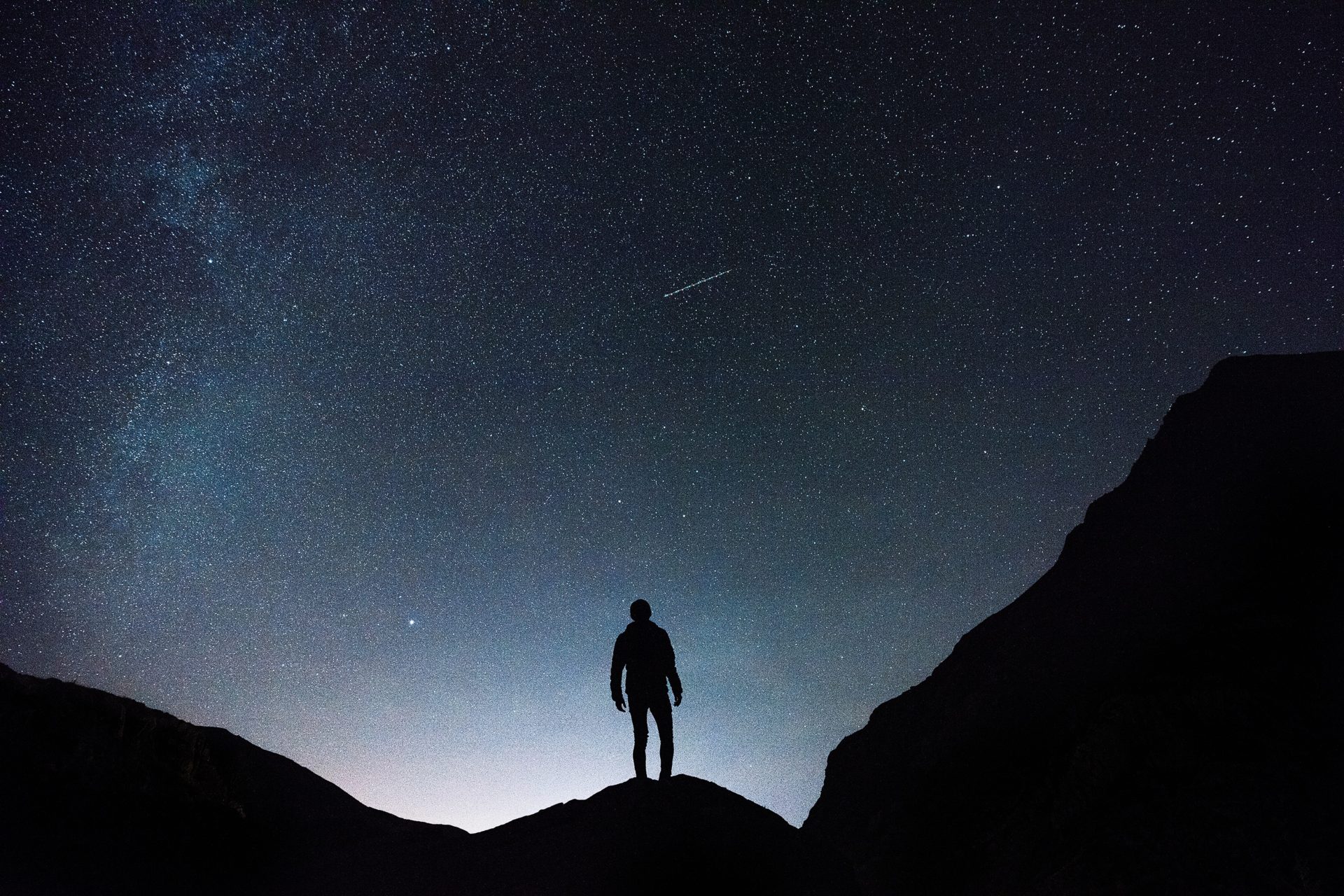 BlockFi To Pay 6.2% APR In Bitcoin And Ethereum

Forbes reports that BlockFi, a company that raised $52.5 million from investors like Novogratz’s Galaxy Digital last July, has launched a game-changing product. BlockFi has reportedly given clients across the globe the ability to make up to 6.2% annual interest on Bitcoin (BTC) and Ethereum deposits. This “interest account” offering will go alongside BlockFi’s loan offering, which allows users to borrow more than $2,000 at a 4.5% interest rate if they deposit collateral denominated in three leading cryptocurrencies. In an announcement, Zac Prince of BlockFi explained:

“BlockFi is the first crypto challenger bank. Bitcoin and crypto lending, especially to retail investors, is a nascent market. It has though been pushed on by institutional interest over the last year or so.”

The Winklevoss Twins’ Gemini Trust will be backing the novel offering through custody, which has full insurance coverage.

Will It Depress BTC?

Although the premise of this venture makes sense, some are wary it could depress BTC over time. Industry commentator ObiWan touched on the subject matter in a recent Twitter thread. He noted that BlockFi rehypothecates the capital users deposit, which means the company reuses collateral to borrow cash, creating an environment that can be rife with trading of the rehypothecated asset, “inflating the asset value [a handful of times] with multiple claims and no backstop.”

1/Earning interest on your Bitcoin sounds like a great win. You HODL, put your bitcoin to work, earn some extra cash. But wait! @TheRealBlockFi crypto interest account rehypothecates your bitcoin. From their terms of service: pic.twitter.com/TV8Qfrq49W

Obi claims that Wall Street and “shadow banking entities” use such a strategy to create “paper claims” (derivatives) on pledged assets. While many argue that Bitcoin isn’t susceptible to such a happenstance, as it is the hardest money (Saifedean Ammous) in existence by Austrian Economics standards. But the introduction of BlockFi’s deposit account could turn the tables. Wall Street hotshot turned Bitcoin diehard Caitlin Long argues that BTC spot could be depressed by synthetic BTC, created through derivative products, as this would push the ‘supply’ of the cryptocurrency above 21 million.

He isn’t the only one who expects rehypothecation to curb the value of digital assets. Per previous reports from Ethereum World News, Su Zhu of Three Arrows Capital, hinted at the sentiment that the introduction of Ethereum futures could push the value of ETH lower.

This isn’t the only controversy about the startup’s newfangled investment vehicle. Prominent Bitcoiner John Carvalho hinted at his thought process that lending your funds to BlockFi is totally going against ‘being your own bank’, before bashing a Twitter user who was ‘shilling’ the project through a referral link.

In the sub-tweets of his original quip, Carvalho noted that Peter McCormack, a podcaster hosted by BlockFi, was in the wrong for accepting a sponsorship with a questionable offering. Although McCormack defended his position, drawing a fine line between having a sponsor to keep the lights on and senselessly shilling, Carvalho was adamant that pushing such a product was irresponsible.

All this comes just weeks after the Proof of Keys event, headed by Trace Mayer, in which its proponents claimed that it was irresponsible to hold Bitcoin (and other cryptocurrencies for that matter) with third parties, even if they are trusted and respected by the community.