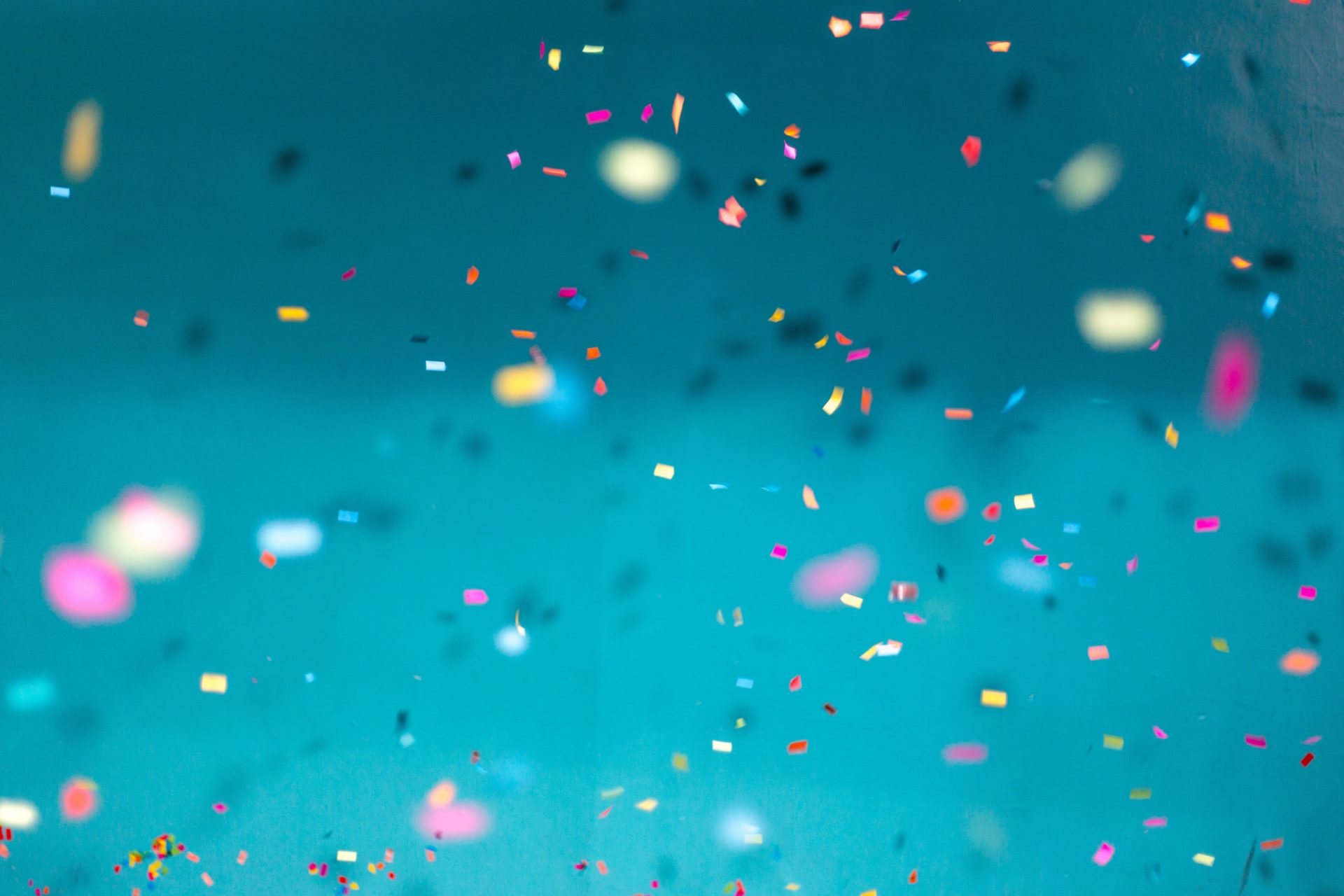 As noted by Tom Hearden, a senior trader at Skylands Capital, subsequently relayed through MarketWatch, one year and one day ago, the Chicago Board Options Exchange (CBOE Global Markets) made history, becoming one of the first financial institutions to launch a fully-fledged Bitcoin (BTC) product.

Now that crypto is in the midst of a bear market, might as well look back and reminisce… right?

This instrument was, of course, a BTC-backed futures contract that became an industry hot topic near-instantly. Still, in Ethereum World News’ original report on the matter, which seems decades old now, community members divulged that they were dissatisfied with the product’s launch, as the Chicago-based institution’s webpage crashes just eight minutes after the launch of the first bonafide BTC futures. Yet, during that day in history, December 11th, 2017, BTC purportedly rose from $14,500 to $15,700 in minutes, presumably due to the influx of interest that speculators expected.

In fact, spot and futures BTC rose so fast that CBOE, likely inundated with queries from investors worldwide, had to halt trading on its market… twice. And now, amid the market lull, catalyzed by the absence of Bitcoin bulls, CBOE’s enamorment with halting trade is as apparent as ever. Case in point, the institution had to adjust its “Lower Price Limit” percentage twice, when the futures price hit $3,160, the year-to-date low.

Mati Greenspan spoke to the aforementioned financial media outlet on the matter of the Bitcoin futures, lauding them as a resounding success: He wrote:

They’ve managed to open up the market to users who otherwise wouldn’t have access, so in that regard, I think they have been somewhat of a success. Not only did they allow people to go long, but it opened up short selling to a wider audience.

While the eToro in-house crypto analyst painted the product in a good light, as it broadened Bitcoin’s horizons, MarketWatch noted that CBOE data indicates that the product failed to catalyze an unparalleled influx of institutional money.

Bakkt, Nasdaq, and ErisX To All Launch Bitcoin Futures

Although CBOE’s in-house crypto instrument might not have garnered boatloads of investment interest, there remain a number of firms looking to unveil futures for Bitcoin, and reportedly even Ethereum.

As reported by Ethereum World News previously, Bakkt, a diverse crypto startup partnered with the Intercontinental Exchange, Starbucks, and Microsoft, has the intent to launch a physically-backed Bitcoin futures product by January 24th, 2019, in an industry first.

ErisX, backed by TD Ameritrade, issued a similar announcement, seemingly aiming to undermine its rival in Bakkt. Not much is known about this venture, but many expect that it will offer a product roster that mirrors or somewhat resembles that of Bakkt.

Most recently, Nasdaq, the world-renowned financial institution, divulged that it is working in collaboration with crypto-friendly VanEck, to bring “crypto 2.0 futures” to market, with the firm presumably looking at Ethereum and Bitcoin as supported assets. Bloomberg has revealed that Nasdaq is planning to publicly embark on its first notable crypto foray by Q1 of 2019, pending a green light from the U.S. CFTC.

Even with all this hype surrounding Bitcoin-centric futures, a new contender is expected, if not slated to emerge into crypto’s alternative investment vehicle scene. This, if you haven’t guessed already, is Ether (ETH), the native asset of the “world computer” that is the Ethereum Network.

Just recently, the U.S. Commodities Futures Trading Commission (CFTC) hinted that it is looking into ETH. In a statement, the prominent American financial regulator claimed that it was seeking the public’s opinion on digital currencies, most notably Ethereum. In a public release, the somewhat crypto-friendly body wrote:

It is believed that the entity is seeking feedback to precede its ruling on an Ether-backed vehicle, such as purported Ethereum futures contracts backed by CBOE. Yet, a number of crypto commentators recently took to Twitter to allude to the theory that if Ethereum-backed futures, even a non-physical instrument, goes live, the aforementioned blockchain’s native asset may actually fall, due to “rehypothecation” — a common sight in traditional financial industries.