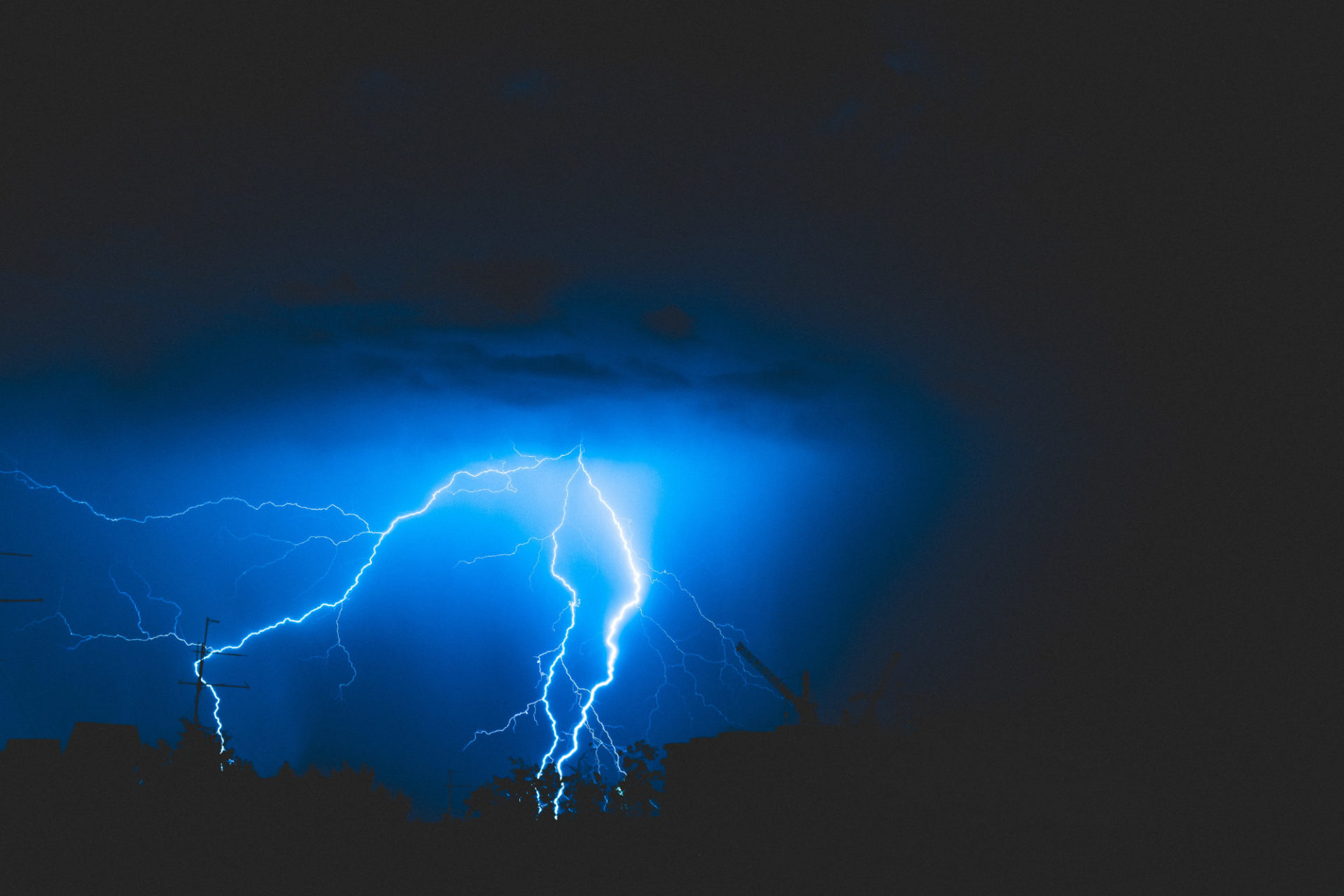 Bitcoin Lightning Network Continues To Boom Amid BTC Surge Past $4,000

Although the crypto market has barely budged since New Year’s Day, save for Sunday’s surge, Bitcoin’s fundamentals have continued to outperform, starting off 2019 with a proverbial bang. Case in point, per data from Bitcoin analytics provider 1ML, routed through crypto trader Ride The Lightning, the capacity of the Lightning Network is up 23% in the past month.

For those who missed the memo, the Lightning Network is a second-layer scaling solution that facilitates low-cost, near-instant, scalable, and secure transactions. The scaling solution can now facilitate 557.58 BTC ($2.265 million U.S. at current prices) worth of transactions at maximum capacity — not a small sum to say the least.

This recent development comes just two weeks after the network, backed by the blockchain development consortium that is Blockstream, passed the 500 BTC milestone. So, it seems that not only has growth continued, but it seems to be accelerating, even amid bearish conditions in the broader cryptocurrency market.

And frankly, the Lightning Network isn’t any old show pony. Just recently, pseudonymous crypto-friendly artist CryptoGraffiti sold a micro-painting of a Black Swan made of U.S. dollars — likely an innocuous jab at the centralized financial world and Bitcoin’s potential to usurp that — on the Lightning Network for $0.000000040.

However, this isn’t the only piece of fundamental news that Bitcoin proponents should be celebrating. As reported by Ethereum World News previously, statistics compiled by Jameson Lopp, the technology officer at Casa and a leading Bitcoiner, have accentuated the fact that while the value of the flagship cryptocurrency fell from $16,000 on January 1st to $3,150 on December 14th, the blockchain itself and its surrounding ecosystem saw monumental levels of growth.

More specifically, the /r/bitcoin subreddit saw 61% growth in members, while Bitcoin’s market dominance made a resurgence from all-time lows at 32.5% to a yearly high of ~58%. Hashrate even doubled, contrary to the harrowing reports from mainstream media.

Long story short, Bitcoin is doing better than ever, in spite of falling prices.

Short-term technicals have also painted a positive picture for BTC. Per reports from Bloomberg’s Reade Pickert, after BTC surged past $4,000 for the first time since Christmas Eve/Christmas, technicals have begun to turn positive for the asset.

The Directional Movement Index, which tracks market trends, has crossed into a positive zone for the first time since mid-November, “ending Bitcoin’s ‘very strong’ selling streak.” Pickert claimed that the asset could be entering a new “positive buying phase,” which could catalyze a run-off rally in the near future. Mati Greenspan, the in-house crypto expert at eToro’s Tel Aviv office, echoed this bullish sentiment, telling Bloomberg:

In technical analysis this makes these levels very strong… But I think only once we see a strong break above 5,000, 6,000, if we get above 7,500, that’s when people start to turn really bullish.

This isn’t the only positive measure for Bitcoin that Bloomberg has recently drawn attention to. Per our previous reports, the outlet claimed that the GTI Vera Convergence Divergence indicator is suggesting BTC has entered its “longest buying streak in six months.” In terms of industry fundamentals, sources have claimed that Japan’s Financial Services Agency is looking to approve crypto-backed ETFs, which may spark adoption and push this market higher over the long haul.