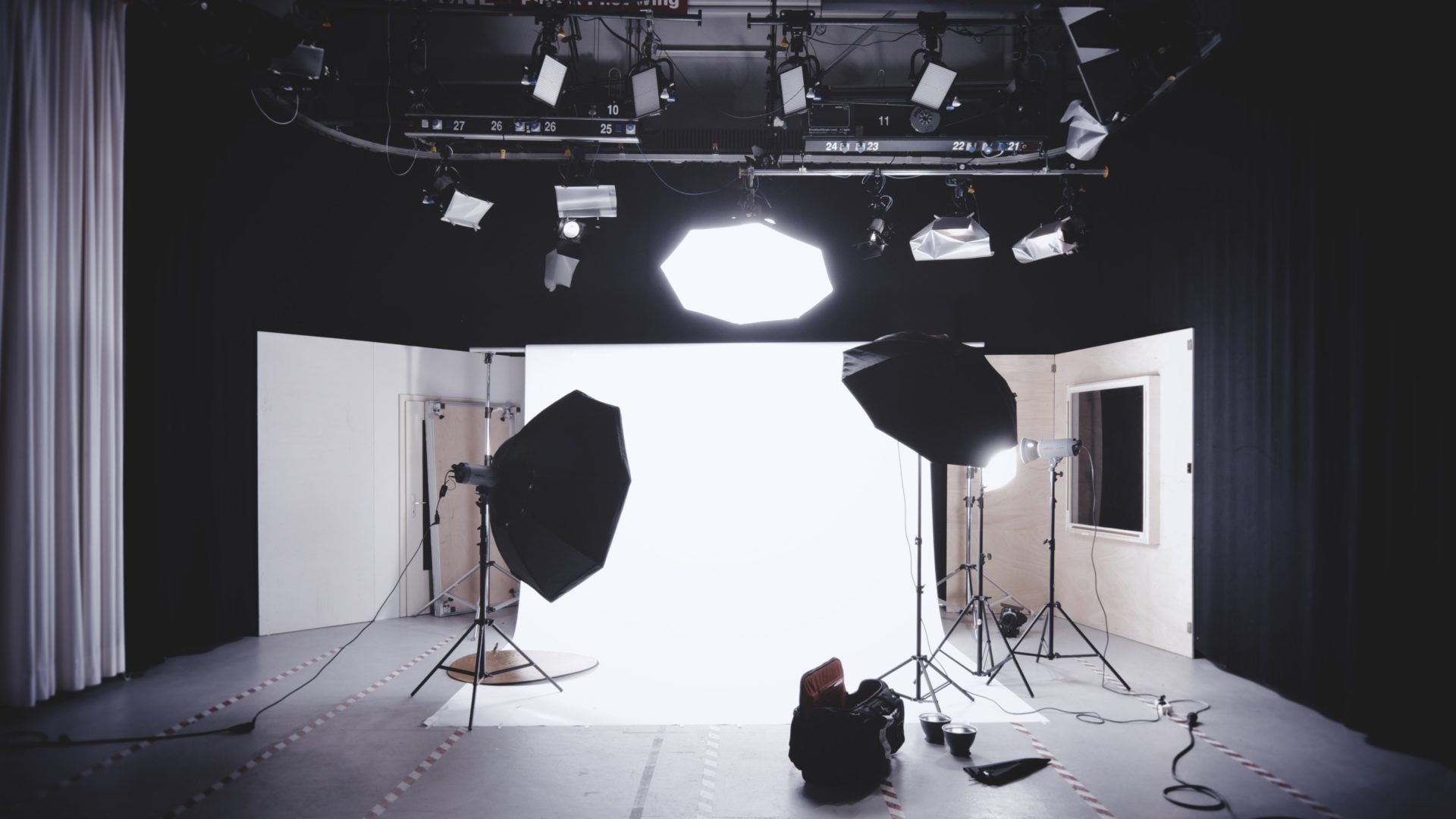 It’s 2019, and it seems that prospects are already looking bright for Bitcoin and the cryptocurrency market at large. According to a recent article posted by Bloomberg’s Vildana Hajric and Reade Pickert, a number of technical indicators/signals have begun show bullish signs, after a multi-month lull in crypto valuations.

Per the two reporters, the GTI Vera Convergence Divergence indicator is suggesting BTC has entered its “longest buying streak in six months,” presumably due to the fact that the cryptocurrency hasn’t dropped drastically over recent weeks. The indicator predicts that if buy-side pressure continues for the next two weeks, Bitcoin could continue to move higher, continuing a bounce off its year-to-date lows at ~$3,150.

The Bloomberg Galaxy Crypto Index, an effort headed by the outlet and Mike Novogratz‘s Galaxy Digital, has produced a similar result pertaining to the aforementioned measure. In fact, the Vera C&D is indicating that that Galaxy Crypto is in the midst of its longest buy streak since September, when cryptocurrencies underwent a micro-rally following an early month plunge.

Mike McGlone, a Bloomberg Intelligence analyst who has been skeptical of crypto previously, noted that this “relief rally” could be a byproduct of the end of 2018’s tax season. Yet, he explained that this bounce could end shortly, as this market resumes a “longer-term bear market.”

Speaking on current market conditions, Mati Greenspan, eToro’s in-house crypto-friendly analyst and researcher, claimed that from a technical analysis standpoint, “we are much closer to the bottom than we are to the top.”

From a fundamental point of view, Greenspan explained that this industry continues to swell at a “very rapid pace,” as Bitcoin and blockchain industry companies continue to hire en-masse. He added that with more and more projects coming online, it has been made clear that people continue to flock to this industry en-masse, in spite of the downtrend that has plagued cryptocurrencies.

This news comes after cryptocurrencies posted a stellar performance on Wednesday, as a number of assets posted mid-single-digit gains that seemed healthy. At the time of writing, as per Live Coin Watch, the aggregate value of all cryptocurrencies has risen to $136.1 billion, whole 24-hour volumes have risen to $8.52 billion, up from the ~$6 billion posted yesterday.

This move has seen Bitcoin (BTC) surge by 3.9%, finding itself valued at $3,950 apiece. And interestingly, altcoins matched BTC’s performance, for the most part, posting near-identical gains. But, as normal, there were some assets that stood out like a sore thumb.

Ethereum (ETH), for instance, moved 11.35% to find itself at $156 a pop, nearing multi-month highs. As reported by Ethereum World News on Wednesday, with this pre-Constantinople bullish move, Ether surpassed the market capitalization of XRP. Since our original report, where ETH got a relatively small leg up over its rival, the gap has now swelled to a jaw-dropping $1 billion. Monero (XMR) also posted a strong performance, as the asset began to get accepted by the official Fortnite merch store, the first notable crypto adoption event of 2019.

Crypto markets are finally starting to look up, but has Bitcoin bottomed yet… who’s to say?

Fred Wilson has said that the asset may bottom sometime during 2019, which will come before cryptocurrencies slowly enter a new bullish phase.