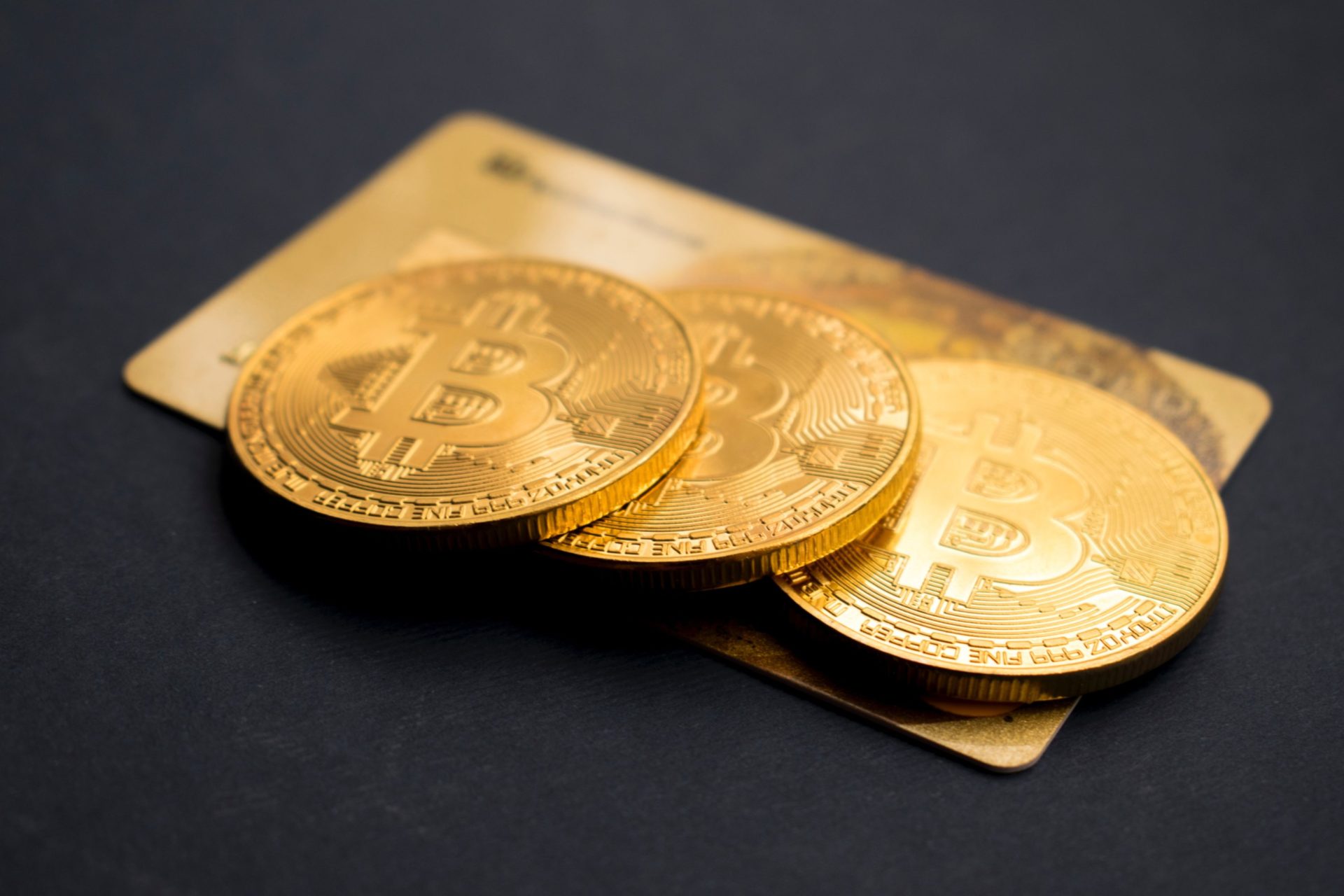 Bitcoin (BTC) Is Looking Like Gold Prior To Parabolic Explosion: Analysts

Bitcoin May Soon Go Parabolic If Gold’s Trend Is Mirrored

Due to its properties, Bitcoin (BTC) has long been equated to gold. Many, in fact, say that the cryptocurrency is a “gold 2.0” contender, and will likely overtake the precious metal with time and a generational wealth shift. Some have even gone as far as to say that Bitcoin’s price action could follow that of gold, potentially to a tee.

You may think this sounds crazy, but there is some bearing to these calls. Just take a look.

Analyst CryptoHamster, who often makes use of historical charts to predict future movements, recently noted that Bitcoin’s price action over the past two-odd years looks gold’s chart in the early to mid-2000s. If historical precedent is followed and the Bitcoin industry is granted its first U.S.-based exchange-traded fund (ETF), Hamster expects for BTC to rally massively, potentially moving higher by 400% over the coming months and years. As seen below, this move could occur over the next year, and could result in BTC topping out at $30,000, then flatlining.

While this seems like absurd line drawing, it is important to point out the fact that the two charts, despite pertaining to two dramatically different time frames, are eerily identical. As analyst Nunya Bizniz pointed out, thirteen trends/reversal points on gold’s chart match up with Bitcoin’s, save for the time frames and the discrepancies in the logarithmic scales. As seen below, if gold’s historical price action is of any value to current cryptocurrency investors, BTC’s recent uptick is what will precede a parabolic rally, as explained earlier.

Some are sure that a move drastically higher from here would be unsustainable though. Per previous reports from Ethereum World News, Bizniz recently touted a technical trend that showed that the cryptocurrency market may be poised for a drawdown — and a substantial one at that. He noted that Bitcoin’s three-day Relative Strength Index (RSI) reading has been a relatively good way to gauge trends, especially when to purchase or sell Bitcoin.

He notes that throughout the digital currency’s history as a tradable, liquid asset, buying when the RSI is around 30 and selling around 88 was wise. The four last times this indicator breached the latter level, meaning the asset was oversold, massive sell-offs were seen. In the most recent case, Bitcoin fell from $20,000 to $3,150, a collapse that many investors now cringe at. With the RSI reading now eerily inching above 88, Bizniz suggests that another dramatic decline may just be in the crypto market’s cards.

What’s more, Bizniz notes that Bitcoin’s chart from the market bottom in December to now is now almost essentially identical to that seen in 2015, which was a trend that was postulated over recent weeks. The analyst notes that while a bull run is most likely on, there may be a correction of around 40%, which would place BTC back in the $4,000s or $5,000s.