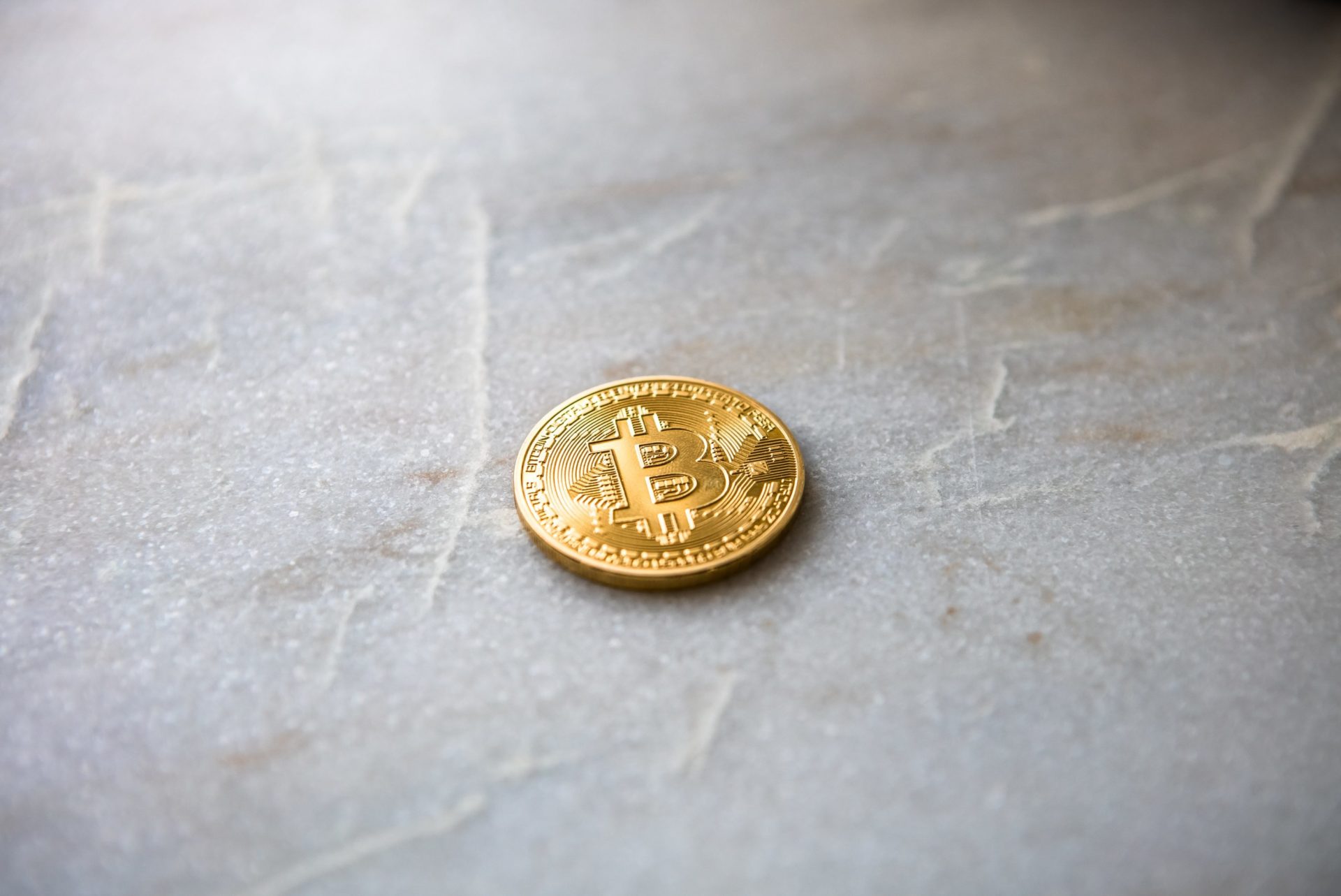 Chris Burniske, a partner at Placeholder Ventures, recently remarked that when he recently looked at the crypto market’s history, he became convinced that during the next bull cycle, the market capitalization of Bitcoin (BTC) could hit $1 trillion in and of itself. This 13-digit sum, if achieved, would mean that the value of all BTC in existence surpassed the value of all cryptocurrencies during the last bull run. Shocking.

As seen in the chart above and below, Bitcoin’s historical trend has been to see its network value swell by orders of magnitudes over long cycles. In the chart above, you also notice that BTC has historically led the cryptocurrency pack, breaching milestones before its altcoin brethren. (Interestingly though, Burniske adds that it isn’t exactly “Bitcoin and the nine dwarves” no longer, as altcoins have seen growth spurts and are catching up on the market leader.)

If BTC breaches $1 trillion by January 2021, which would mark the crypto asset’s 12th year in existence, that means that Bitcoin would have annually grown by 10 times on average.

Why $1 Trillion Is Possible

Although Burniske’s quasi-prediction is sound, in that if historical trends are followed, BTC’s value could hit $1 trillion, why should it appreciate?

Well, according to industry researcher PlanB, this appreciation will have much to do with the stock-to-flow ratio (SF), which looks at assets’ above-ground stock and their inflation (flow) to try and determine value. In a recent Medium post, the analyst claimed that as it stands BTC currently has an SF of 25, meaning that it would take 25 years of current issuance levels to produce the current stock (17.5 million BTC). This is similar to silver’s SF of 22, but far under gold’s 62.

Charting these values, PlanB remarked that he sees a “nice linear relationship” between SF and the market valuation of an asset — the higher the SF, the higher the value of an asset. So once the halving hits, BTC’s SF will double. And according to the commentator’s chart, if the linear relationship between SF and value is held, Bitcoin’s market capitalization could reach as high as $1 trillion, which would place BTC at around $55,000 apiece.

While $55,000 for each BTC seems irrational for most, PlanB writes that money from silver, gold, negative interest rate economies, authoritarian and capital control-rife states, billionaires looking for a quantitative easing hedge, and institutional investors will eventually flood into this space. This in and of itself may seem like a pipe dream, but some are sure that this is likely, especially with the increase in hyperinflation, fiscal mismanagement, and speculators looking for alternative investment opportunities.