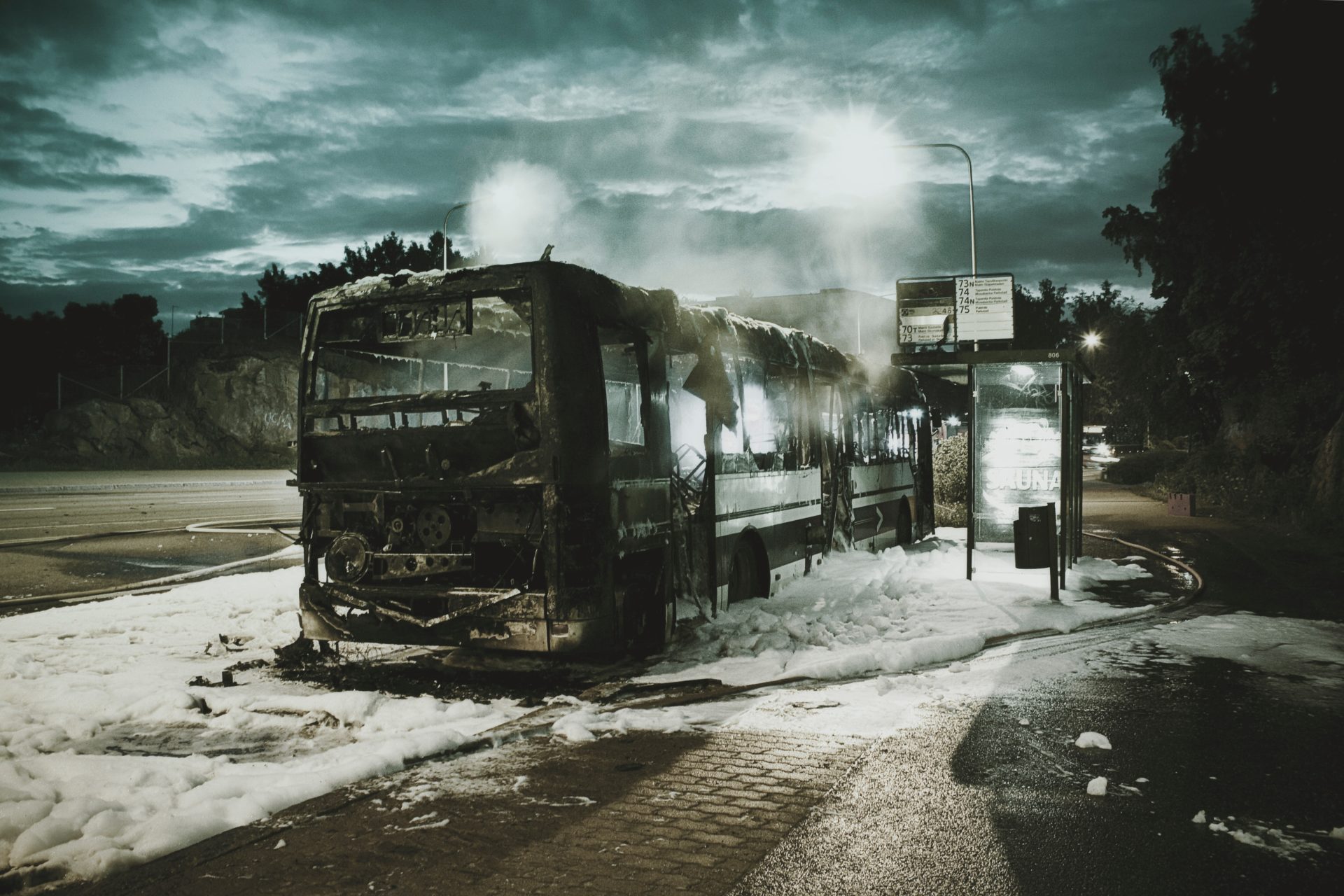 Many industry participants are aware of the fact that 2008’s Great Recession effectively single-handedly birthed Bitcoin. And while the narrative has been misconstrued and sequestered by onlookers over the years, for the most part, Bitcoin’s viability as an alternative to traditional financial infrastructure has remained at the back of crypto enthusiast’s thick skulls. Thus, as talk has ramped up regarding a supposed impending recession, which may be worse than the last, proponents of the crypto-focused financial revolution have begun to beat their Bitcoin drums.

In a recent interview with CoinTelegraph, Brian Kelly, the chief executive of blockchain-friendly BKCM, noted that he can “almost guarantee” that the macroeconomy will enter a recession in the near future. To back his point, Kelly drew attention to long-term, predictable cycles that “business” goes through. And with that in mind, he claimed that if a recession hits, it will be “very positive” for crypto assets.

BitMEX’s research division also warned that a recession could be around a corner. The team of researchers and analysts noted that the current financial system is currently unstable and fragile, backing their claim by drawing attention to the dichotomy between the overall lack of volatility and sudden spikes in the VIX. They noted that this instability has only been underscored by low-interest rates and a tumultuous political climate (think Brexit, Trump/China, and the Yellow Vests), making it all the more likely that a crisis is brewing under the surface.

Travis Kling, the chief investment officer of Ikigai, is in agreement with the sentiment that the economy could be in for a kerfuffle. He recently stated that Bitcoin is a perfect hedge against “fiscal and monetary policy irresponsibility.” He stated that the monumental rise of employed quantitative easing (QE) strategies is “how you would write the script” for the adoption of cryptocurrencies, especially ones that tout a decentralized nature.

While the aforementioned points could be deemed moot, as crypto insiders evidently have ulterior motives in pushing foreboding comments regarding legacy markets, incumbents have been waving red flags too.

At the World Government Summit in Dubai, the  International Monetary Fund’s Christine Lagarde, deemed the 22nd most powerful person in the world by Forbes, commented that there are “four clouds” closing in on the global financial environment, even quipping that a “storm” might strike. Lagarde explained that these clouds include the trade spats between the U.S. and China, quantitative tightening, Brexit, and, arguably most importantly, the “heavy debt” that governments, individuals, and corporations alike have garnered.

Ray Dalio, the co-founder of the world’s largest hedge fund, Bridgewater Associates, also made harrowing comments. Dalio recently drew eerie parallels between today’s environment and the one seen in the midst of the Great Depression. In a comment made at Davos, the world-renowned investor, who has become a market pessimist as of late, explained that from 1929 to 1932, there was a lot of “printing of money, and purchases of financial assets,” much like today.

Even Kenneth Rogoff, an economics professor at Harvard University and a former IMF chief economist, expressed dismal sentiment in a recent op-ed published on The Guardian. Rogoff remarked:

“Unfortunately, an inexorably growing financial system, combined with an increasingly toxic political environment, means that the next major financial crisis may come sooner than you think.”

While all the aforementioned pundits seem to be convinced that trying times are right around the corner, will Bitcoin in its “digital gold” state or other cryptocurrencies prove themselves to be a perfect hedge?