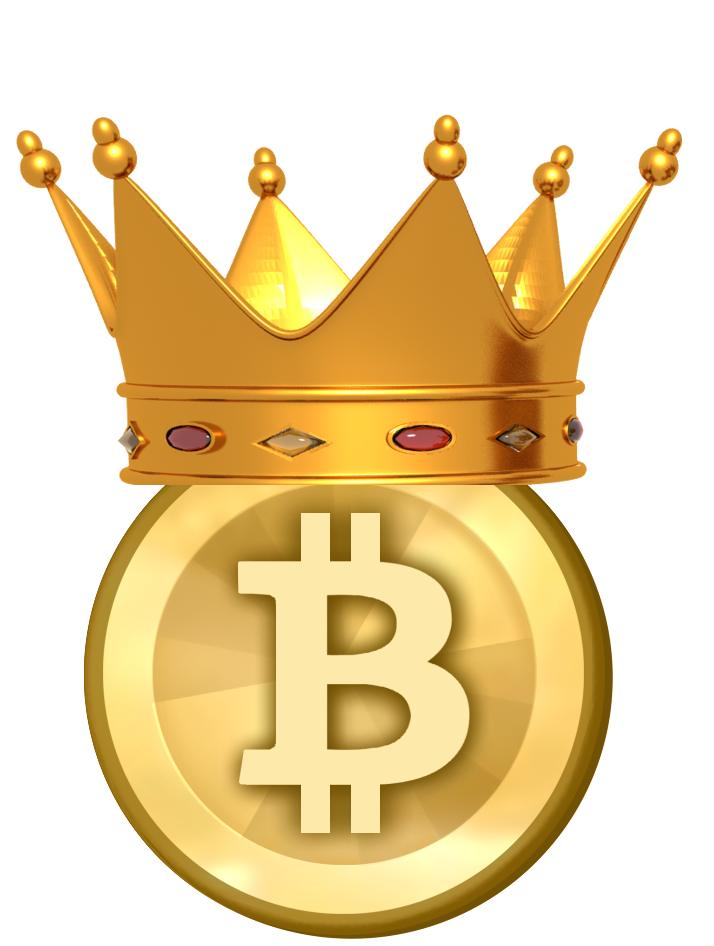 Bitcoin is currently dominating the cryptocurrency market as the top-ranked cryptocurrency looks to achieve a 50 percent market share. While BTC remains in the green, the altcoin market is beginning to experience another decline. Ripple, Stellar, and IOTA are the biggest losers among the top ten cryptocurrencies in the market.

Bitcoin Dominance Back Above 40 Percent

According to Coinmarketcap, Bitcoin is now at 45 percent dominance of the cryptocurrency market. The last time BTC was at such a dominance level was in early April 2018. The top-ranked cryptocurrency has a market capitalization of $127.8 billion with more than $5 billion in BTC traded within the last 24 hours.

The price of BTC continues to hold steady above $7,400 with experts believing that Bitcoin could go on to reach $8,000 and $9,000 during this price rally. The consensus at the moment is that the surge is only a temporary squeeze and that another significant dip is imminent. Experts predict that Bitcoin will test a new 2018 low during the next price decline.

While BTC holds steady, altcoins are bleeding, many of which are in danger of eroding the gains of the recent price increase. It is usually rare to witness such a significant decoupling of the market with Bitcoin and the altcoin market going in different trajectories.

Ripple, Stellar, and IOTA lead the losers pack among the top ten coins. Ripple and IOTA are down by 5 percent respectively while Stellar has declined by more than 6 percent. The XRP price dip is even more profound given the struggles of the token in 2018. XRP is yet to sustain any growth momentum in 2018 and has failed to hold on to the $0.50 support level gained after the July 18, 2018 rally.

Other major coins like NEO, BNB, and ICX have also experienced a massive downward slide over the past 24 hours. NEO is down by almost seven percent, BNB by 5 percent, and ICX by a whopping 11 percent.

The current downward slide is probably due to a technical correction in the wake of the July 18 price surge. The emergence of strong volume in the market points towards a more sustained price rally which should hold on for more than just a couple of days.

Do you think the altcoin price dip is a sign that the recent rally might be over? Keep the conversation going in the comment section below.