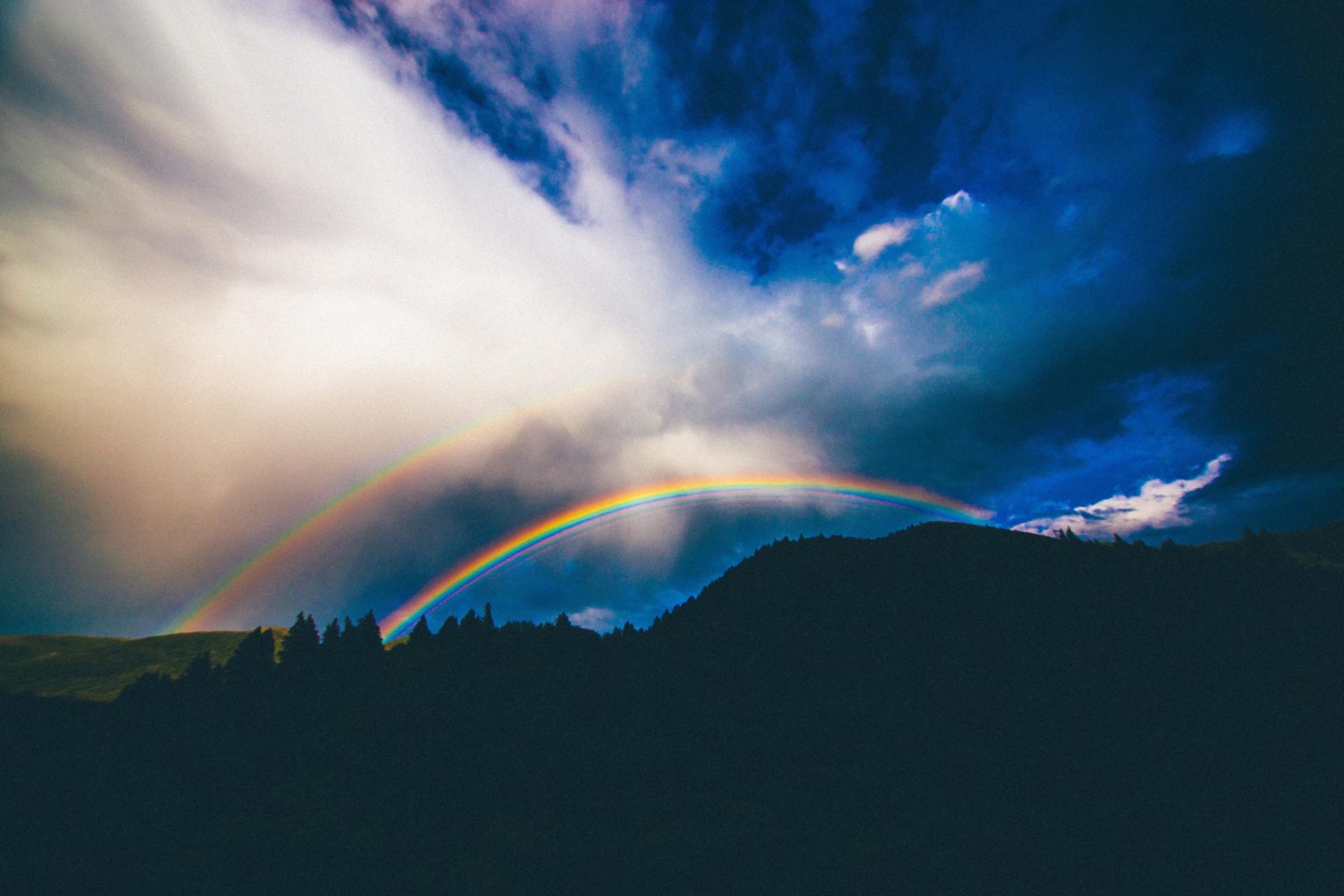 While Bitcoin saw a drawdown from $5,450 to $4,950 on Thursday, BTC’s Relative Strength Index (RSI) reading remains at somewhat overbought levels. HornHairs, an industry analyst, recently drew attention to this fact, explaining that the technical’s movements over the coming days should be a topic of focus for traders across the board.

He explains that crypto investors shouldn’t “sleep on one-day RSI bear divergences,” adding that the last two times Bitcoin looked as it did on the RSI, a retrace to the “previous swing low” that forced the indicator to turn oversold occurred, rather than a continued rally higher. In early-2018, this pattern saw BTC lose 70%. In mid-2018, the second iteration of this pattern saw BTC collapse by 42% in a matter of two months.

Thus, if historical trends are followed here, Bitcoin could fall to $3,000 by June. This sounds irrational, especially considering that crypto’s market structure is drastically different now compared to the first half of 2018. But, as revealed by TradingShot, each and every time daily RSI looked as it did now, BTC saw a drastic drawdown.

In most cases, this sell-off from clearly overbought levels resulted in the spot Bitcoin price collapsing by upwards of 30%. Per previous reports from this outlet, in summer of 2017, BTC fell from $3,000 to $1,700 after its RSI peaked at 84, partially due to a series of China-related news. At the top of the bubble in late-2017, which was when Bitcoin breached $20,000, RSI reached 90, leading to a 47% drawdown in the coming months.

The weekly RSI, too, isn’t looking all too hot. As crypto enthusiast Azonaut recently pointed out, from the perspective of the weekly Relative Strength, Bitcoin looks much like it did prior to 2014-2015’s market drawdown. In fact, save for time frame and magnitude of moves, the action in both RSI and moving averages are effectively identical. Yikes.

This Time Is Different, Right?

While a historical precedent for a pullback sure is in place, this time might be different. In the previous sell-offs that HornHairs mentioned, BTC was decidedly in a bear trend. Now, however, Bitcoin has flipped bullish in a variety of manners, just look at the 200-day moving average and volume as proof. And even the Super Guppy, an ill-titled technical measure that weighs moving averages to determine long-term trends, is looking bullish. As Josh Rager, an industry entrepreneur and technical chartist, explains, the one-month Guppy shows that Bitcoin is still in a “green confirmed uptrend”

The one-day Guppy has confirmed this, as it, too, has flipped green. While there’s a fleeting chance that this shift in the Guppy is a bull trap or “fakeout,” which has purportedly only occurred twice in BTC’s history, trader Altcoin Pyscho asserts that the bear trend has likely been reversed.