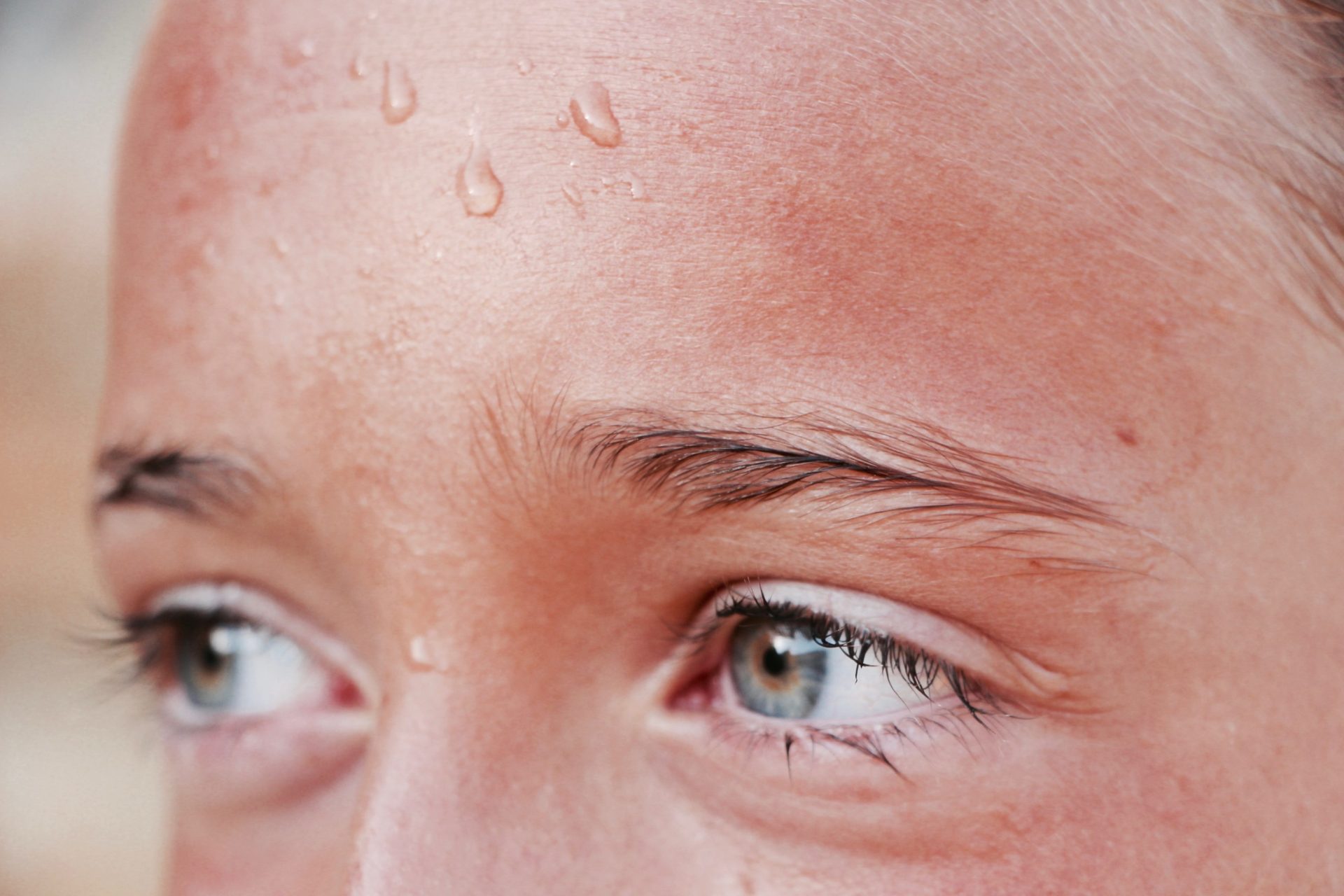 Bears’ Time Is Up According To One Bitcoin Analyst

On Friday, Bitcoin (BTC) traded flat, with the asset posting a mere 0.5% gain to reach $5,100. In spite of this non-action, a popular analyst, Pat, claims that it would be fair to call that a bottom may very well be in for the cryptocurrency market. Pat quipped that if he was a “big bear,” he would “definitely be sweating.” But why is Pat so optimistic?

According to the tweet, seen above, Bitcoin has broken above both its 200-day moving average and a long-term trendline, both of which have depressed BTC since early to mid 2018. These two crossovers, coupled with the fact that a higher high has been established on top of a monumental influx of volume, Bitcoin has seen its first bullish Relative Strength Index reading in forever, and the OBV indicator is trending higher led Pat to this buoyant conclusion.

The trend that the “Fear & Greed Index” has experienced has also been deemed a sign that a move higher could be inbound. Analyst Mr. Anderson remarked that somehow, there is more “fear” now than when Bitcoin was trading at $3,900 in late-March. While this is arguably a bearish sign, traders, those in crypto in particular, have learned that investing against the general public works wonders.

While the stage sure seems to be set for a further Bitcoin rally, some analysts have made it clear that the cryptocurrency market will likely stagnate first. As reported by Ethereum World News previously, analyst CryptoHamster expects for digital assets’ price action to slow henceforth. A chart posted by the analyst depicted that Bitcoin’s price action from the December bottom at $3,150 to the recent move past $5,200 and beyond eerily resembles that seen in 2015 and 2016, when BTC double bottomed and rallied.

The only effective differences in the shape of the charts were late-2015’s final capitulation event, in which the low under $200 was retested, and the fact that the ongoing move is compressed by about to about one-fourth the time frame. If 2015 and 2016’s price action plays out here, this means that BTC will stagnate in the low $5,000s for the coming two months.

Hamster isn’t alone in touting this thought process. According to 8BTC, an Asia-centric crypto outlet, Zhao Dong, one of China’s biggest names in the Bitcoin space, has taken to Weibo to express his thoughts on the current state of this embryonic market. Interestingly, Zhao was adamant that BTC’s rally seen last week, which brought the asset above $5,000 for the first time since November, isn’t a clear sign that the bear market has bitten the dust at last. This quip comes as some notable industry specialists, like Fundstrat’s Tom Lee, have claimed that bears are preparing for hibernation, not starting plans for another assault on BTC’s bulls.

Zhao explains that more likely than note, Bitcoin will likely trade within a relatively tight range, between $4,000 and $6,000 (many see this as a make or break point for BTC), for a few months. He explained that while there are unlikely to be lower lows, this market will remain relatively stagnant for half a year, but may begin to see a resurgence in October.