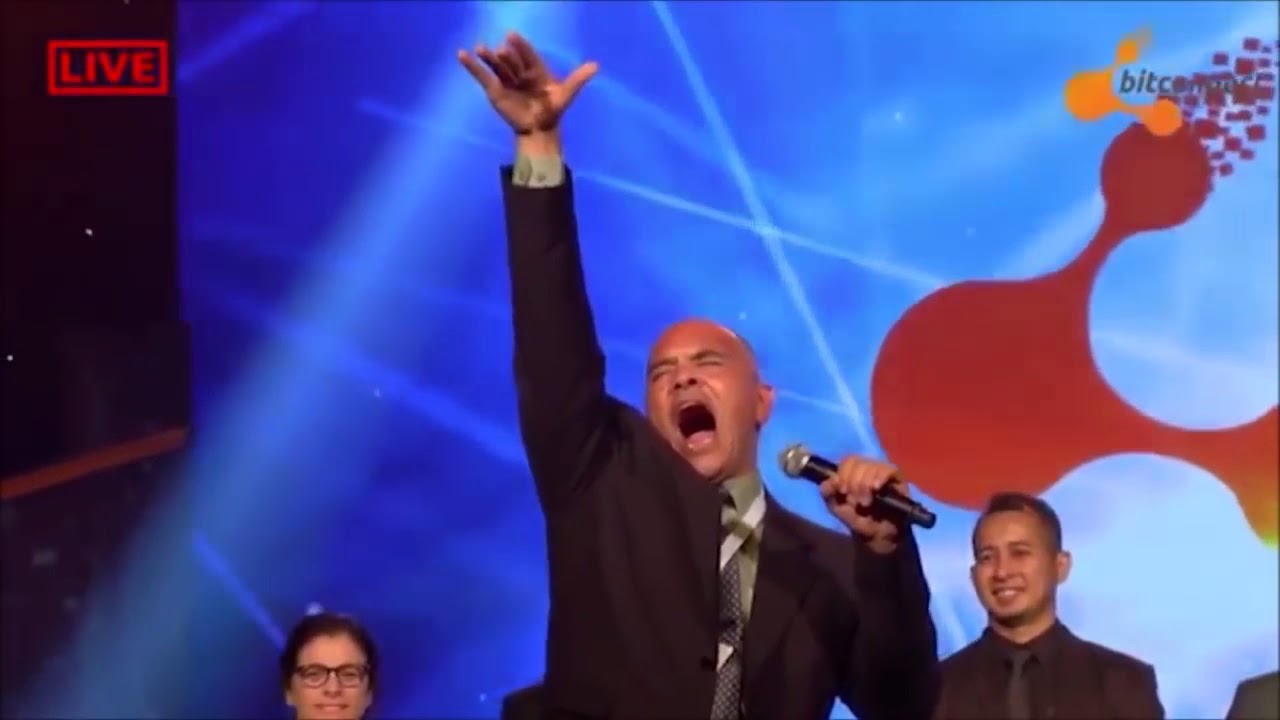 “Bitcoin is a scam, Sell Everything”… Says The Living Bitconnect Meme Carlos Matos

Bitconnect was a cryptocurrency that promised investors a 1% daily return on their investments. Its capitalization was so important that at one time each token cost more than $450, for a total capitalization of more than 2.7 Billion dollars, occupying the 17th spot of the strongest cryptocurrencies in the ecosystem.

The problem is that after several lawsuits, the scheme could not keep on being sustained, and like all Ponzi schemes, fell by its own weight, driving the token from costing $450 to having a value of less than 6 dollars in less than 2 weeks.

The countless cases of desperate people who lost everything in Bitconnect went mainstream on social media:

However, weeks earlier, Carlos Matos gained fame because of a presentation in which he declared himself an authentic and convinced Bitconnect fan. He mentioned that all the warnings about the site being a scam were pure lies and that thanks to the platform, he had managed to get hundreds of thousands of dollars.

The effusivity with which he promoted the platform, made him into a meme. Perhaps one of the best-known crypto-verse along with “Bitcoin Sign Guy,” “Roger Ver Rage Quit” and the term “HODL.”

For those who have not seen the original presentation, the video is available here (watch it.. it’s worth it):

The reactions were not long in coming. The remixes of this presentation became viral and caused a lot of laughter within the user community (of course, before the scam was exposed)

Even Carlos Matos himself seems to have been a victim of the fraud, declaring that he lost 100k USD, but despite the situation, he was able to draw positive learning from the situation:

After becoming a meme and being associated with one of the worst scams in the world of crypto, Carlos Matos moved on to sell Herbalife, and for fans of healthy living, he also has good advice.

So now you know: Either believe in Tom Lee, Mike Novogratz, and Tim Draper… or believe in the “parody” account of Mr. Carlos Matos. It’s up to you