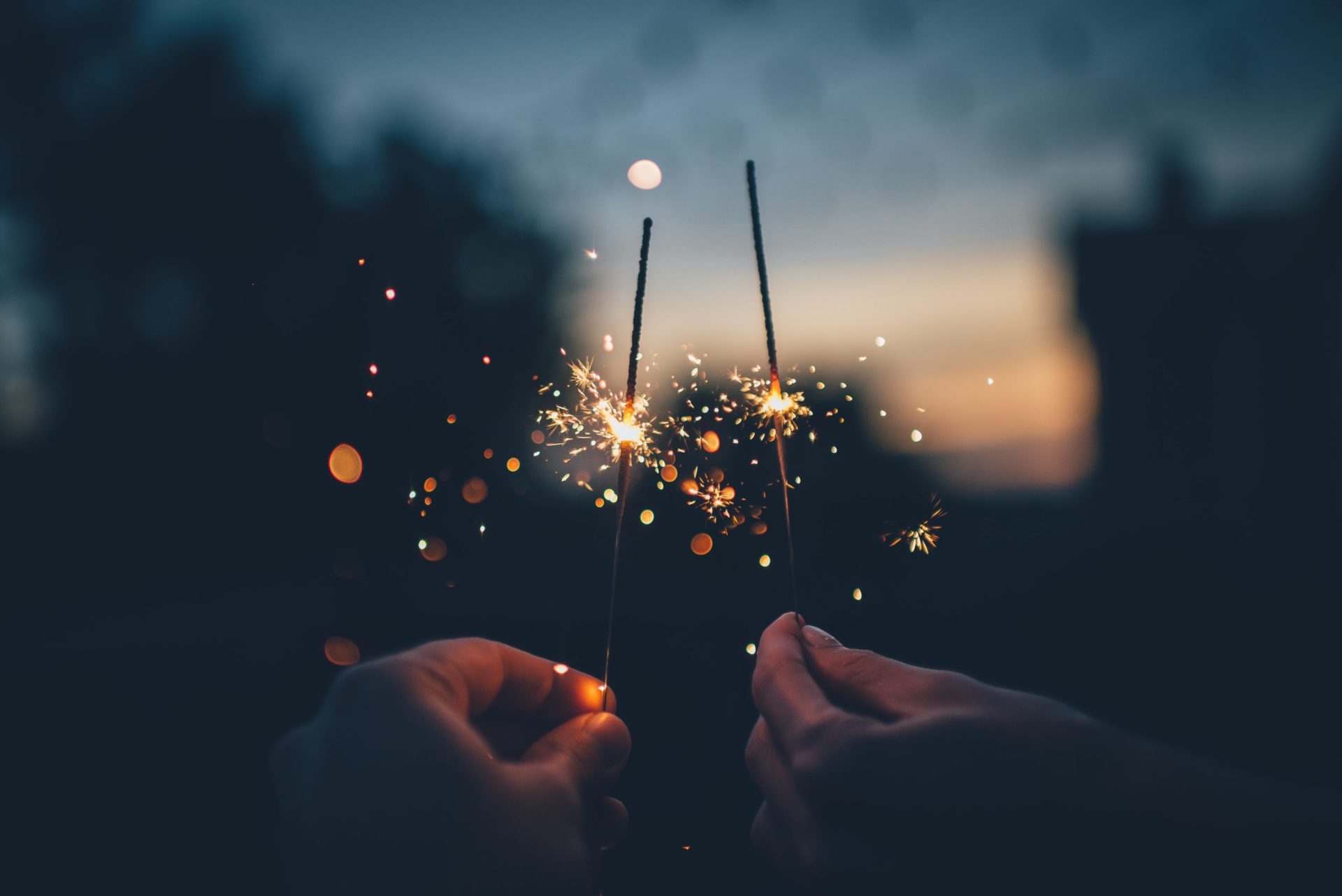 Bitcoin (BTC) bulls are poised to break out of the gates.

As noted by prominent analyst Joe McCann, the one-day Moving Average Convergence Divergence (MACD), an indicator meant to determine momentum and trends, is about to see a bullish crossover on Bitcoin’s one-day chart. This will see the blue line, the 12-Period EMA − 26-Period EMA, cross above the signal line.

As McCann points out in the chart above, the last two times that the one-day Bitcoin chart saw this series of events come to fruition, BTC rallied by 60% in a week or two after those two bullish instances.

It is important to note that if the cross is really forming, it should take at least five days to come to fruition, barring that BTC sees any sharp spike to the upside or downside.

While there are some analysts calling for Bitcoin to falter even further from here, a key industry event is literally right on the horizon. Tomorrow (July 22nd), Bakkt, the New York Stock Exchange-backed crypto startup, will be launching its Bitcoin futures trading contract for its beta testers.

While it can be assumed that the beta user base is small, sentiment on the product is bullish. Per a Fundstrat Global Advisors analysis of a Bakkt investment summit held in New York last week, there is “institutional anticipation” for Bakkt’s Bitcoin futures, slated to be the first U.S.-regulated vehicle of its sort that is physically delivered. Sam Doctor, a quant at the markets research firm, wrote:

“As we have written before, Bakkt tackles many of the barriers to adoption for traditional investors seeking to expand their mandate to include crypto.”

He goes on to write that there “appears to be a critical mass of adopters ready to come on board on Day 1 of the Bakkt launch”, noting that the firm’s sales team is starting to ramp up discussions with everyone from brokers and market makers.

Doctor thus confirms that should the hype translate into actual investment, the long-expected launch of the Bitcoin product, which will give many institutions their first taste of so-called “physical” BTC, could be a “huge” catalyst for the growth of this already budding market.

It is important to note that the launch of Bakkt may already be “priced in”. But, due to the nature of the product, buy-side investment activity through the newfangled exchange should result in price appreciation. The extent of said appreciation is still unclear though.