Bitcoin (BTC) To Stagnate In $5,000 Range If History Repeats Itself. And That Isn’t Bad 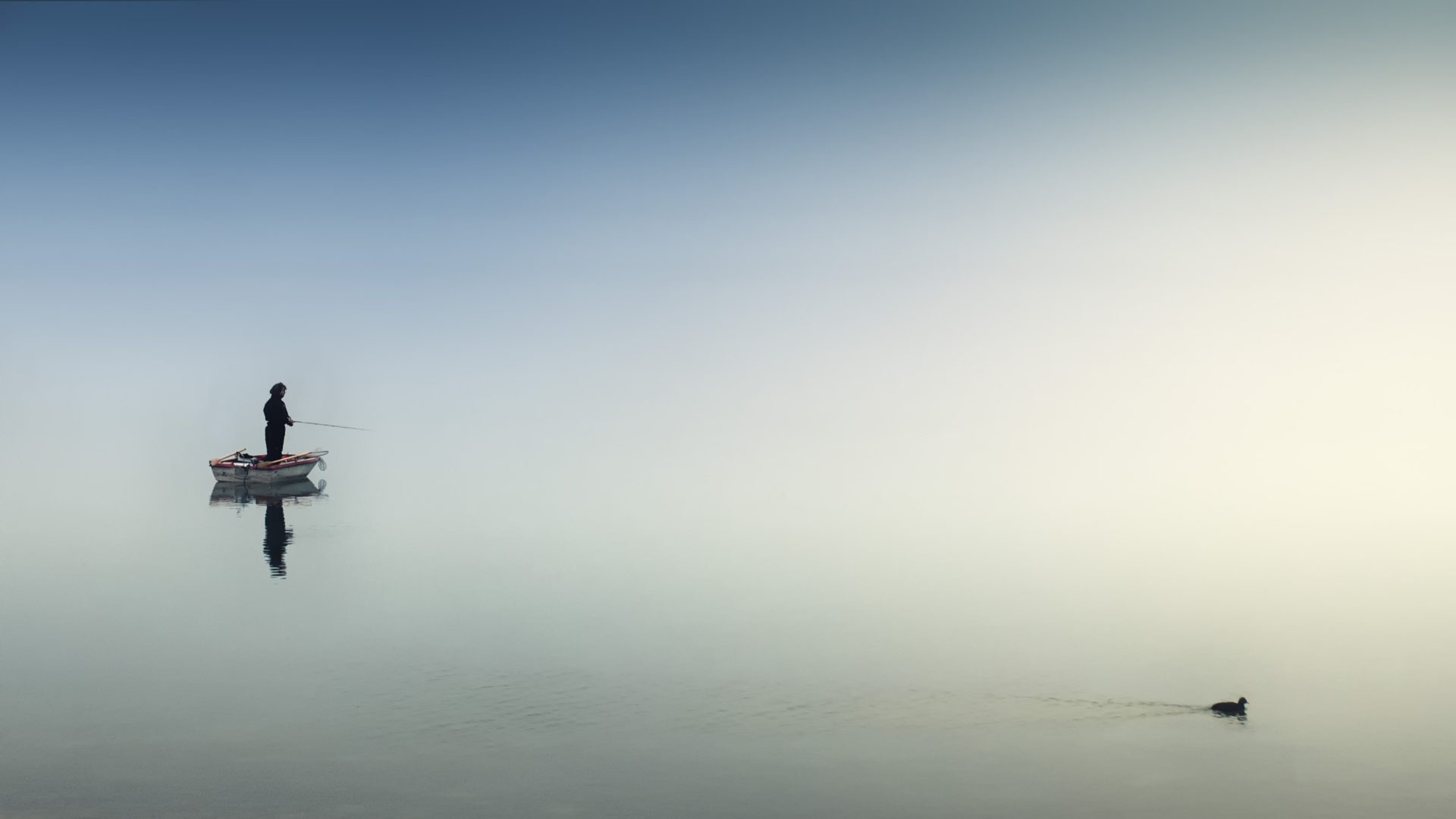 It isn’t a secret that Bitcoin (BTC) has seen a stellar past week and a bit (or two months for that matter). The popular cryptocurrency has rallied by 25% in the past week, moving from $4,100 to $5,200, all while fundamental developments and mainstream adoption has continued to bless the broader industry.

But, an analyst is calling for the crypto asset to slow in the near future, specifically in terms of price action. CryptoHamster, as the analyst is known, cites Bitcoin’s price action in 2015 and 2016, which marked the last time the crypto market found a bottom.

As seen in the chart below, Bitcoin’s price action from the December bottom at $3,150 to the recent move past $5,200 and beyond eerily resembles that seen in 2015 and 2016, when BTC double bottomed and rallied. The only effective differences in the shape of the charts were late-2015’s final capitulation event, in which the low under $200 was retested, and the fact that the ongoing move is compressed by about to about one-fourth the time frame.

A personal opinionated aside here: I think that BTC stagnating at $5,000 isn’t a bad thing. Far from, in fact, If Bitcoin and other digital assets were to, let’s say, continuing rallying monumentally, mainstream media would either cry manipulation or spark wanton FOMO, creating an unhealthy investment environment. And as Tom Lee from Fundstrat recently reminded crypto investors, if you take out Bitcoin’s top 10 days in a year, BTC would be down 25% year-over-year. In other words, just because BTC isn’t pumping now doesn’t mean it can’t happen at a later date.

While CryptoHamster’s recent use of fractals seems entirely logical, especially considering the similarities seen in the underlying structure of the price action, similar analyses tell a different story.

Hamster, himself, recently took to Twitter to remark that BTC rallying to $7,500 is also a possibility, alongside a potential stagnation in the $5,000 region, deemed to be no mans’ land by some traders. As reported by this outlet on a previous date, the analyst claimed that that Bitcoin’s current price action has started to resemble that seen in the 2013 to 2015 market cycle. Thus, if history continues to repeat itself and if BTC continues to hold key Fibonacci levels (depicted in the chart below), the asset could rally to $7.5k in the coming weeks and months, before a dramatic correction to $4.3k.

Brad Metz, a lesser-known yet astute asset trader, continued with the theory that the Bitcoin market might just be reenacting historical bullish price action, but on a different time frame and price scale. Metz recently noted that BTC’s recent push above $5,000, which have led some to claim that the asset is dramatically overbought, is eerily similar in structure to a move seen in mid-2016, which was Bitcoin began a push beyond its previous all-time high.

If the trend continues as it did in 2016, BTC could see a ~60% move higher from here in the coming months, bringing the asset to ~$8,000, prior to a drawdown from overbought levels.

Adaptive Capital’s Murad Mahmudov, on the other band, has been bearish with his use of fractals. The popular trader and industry economist claimed that BTC is likely to see another capitulation event, which will bring BTC to either retest its lows in the $3,000s or to fresh lows.