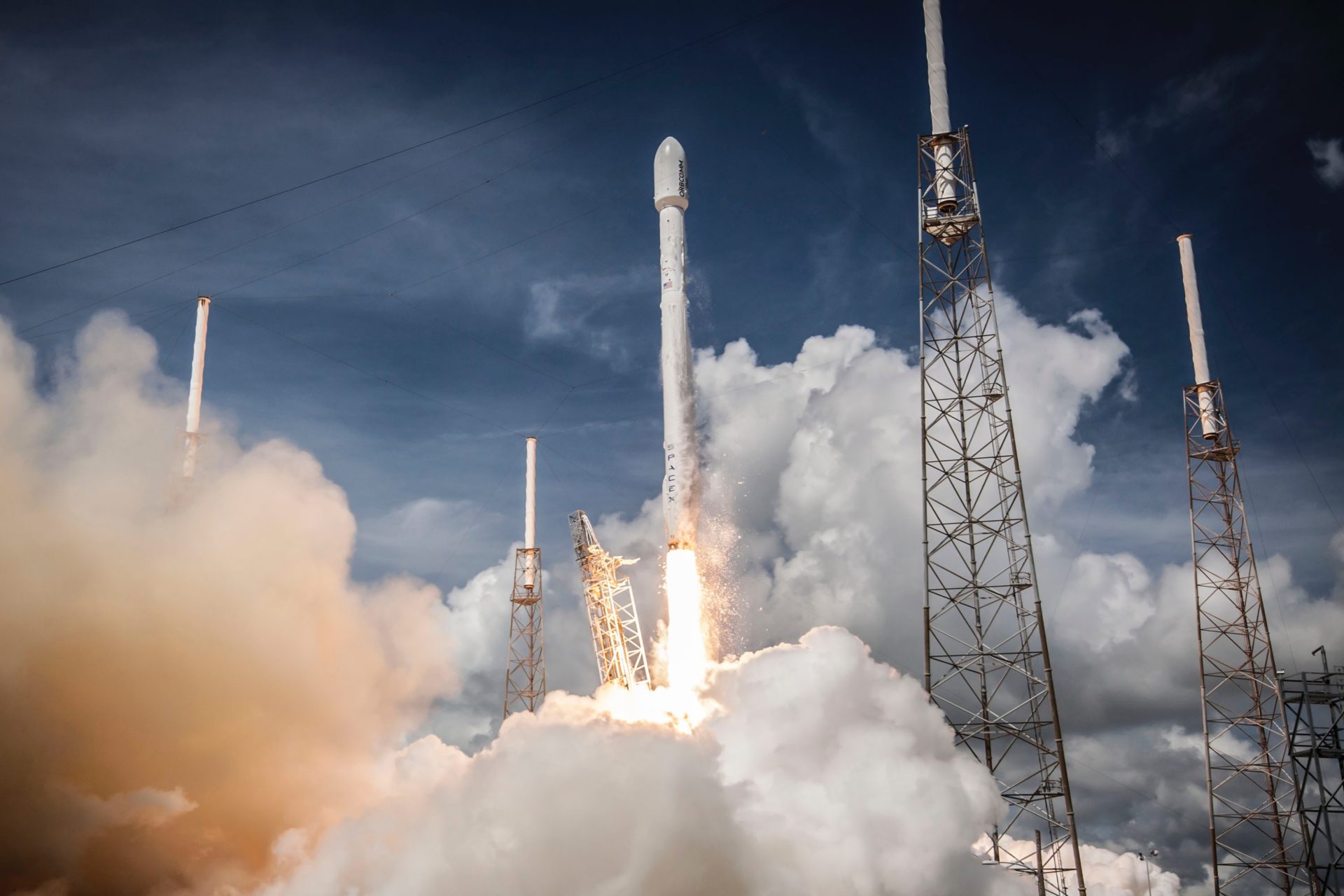 Bitcoin (BTC) Could Skyrocket To $8.4k In The Coming Weeks, Analyst Suggests

Crypto Could Be Readying For Breakout

Last week was absolutely monumental for the cryptocurrency market. As this outlet covered extensively, Bitcoin rapidly surmounted key resistance levels on the back of a record-setting influx of buying pressure, with BTC finding itself above $5,000 for the first time since November.

As the crypto asset has stabilized since then, discovering a consolidation range at and around $5,100, analysts have done their best to gauge what comes next for BTC. And according to prominent trader Crypto Thies, a move drastically higher could very well be in store for the leading digital asset.

But, the trader makes it clear that in the coming weeks, BTC could start to test those resistances in an act of breaking out.

Thies writes that while he is confident that BTC will eventually return to $4,700, he expects for a Bitcoin to head higher in the coming weeks. He looks to the fact that the Bollinger Bands (BB), a measure used to depict trading ranges, have begun to squeeze on the one-week chart, along with BTC’s two-week candle breaking above its middle BB could suggest a move to the high BB, currently sitting at $8,400, in the near future.

Thies’ pseudo-price prediction comes in lower than some, but higher than most, interestingly enough.

Brian Kelly, for example, recently took to CNBC to claim that this ongoing move is likely to bring Bitcoin to $6,000 at the max. Per previous reports, Kelly claims that “high net-worth individuals, family offices, are starting to take a serious interest” in Bitcoin, all as custody solutions have propped up, volumes have spiked, and short sellers looking to cover their rear ends — presenting a strong case for a 20% rally from here.

Filb Filb, too, has kept his bullishness constricted to $6,000 for now. The analyst recently drew attention to two charts which showed similarities
both in the structure and timing of their respective moves, specifically in a bid to show that Bitcoin could see a massive wick to the upside. If the move plays out as Filb expects, BTC could rally to $6,000 in the coming weeks.

On the other hand, others have been way more bullish than the aforementioned two. Fundstrat’s in-house Bitcoin optimist, Tom Lee, recently told Bloomberg that he adamantly believes that the cryptocurrency market can now be classified as a bull market, looking to the 200-day moving average for BTC to back his point. He added that a fair value for the asset is currently $14,000.

Is Bitcoin In A Bull Market?

No matter where BTC heads in the short-term, Thies’ Market God indicator, a proprietary measure created to predict trends both in the short- and long-term, has signaled that a bull run could be on the horizon. As reported by Ethereum World News previously, the indicator, which somewhat called the 2018 top, recently issued a “buy” signal for the first time in over two years.