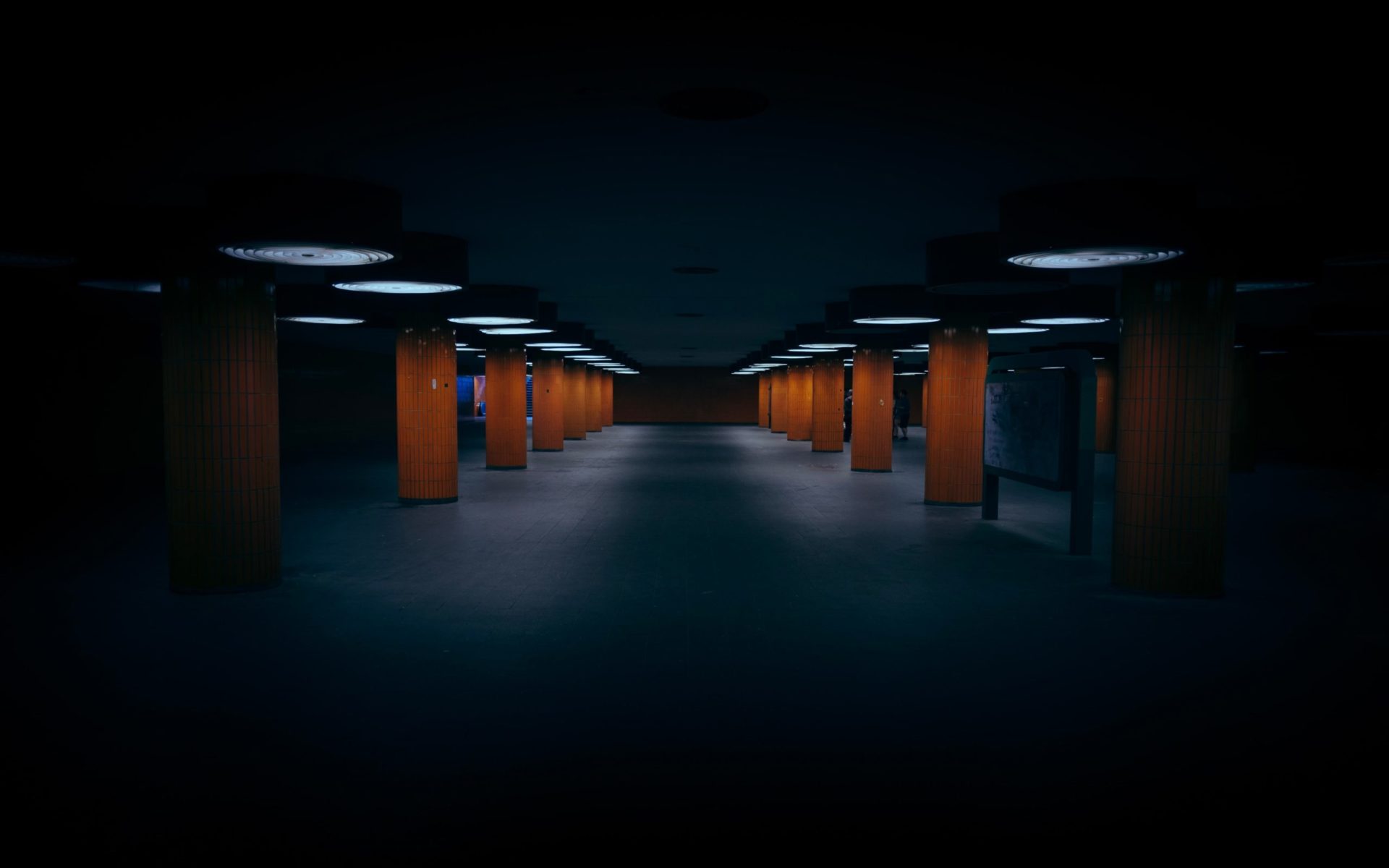 Bitcoin Could Start Plunging If Bulls Don’t Step Up Now: Here’s Why

Unfortunately for bulls, Bitcoin’s surge to $10,000 on the weekend did not last. Case in point: on Monday, the cryptocurrency started to tank for the umpteenth time, plunging as low as $9,490 on some exchanges as bears managed to take control of the market once again.

While BTC remains up over 30% since the year started, outpacing effectively all assets except for Tesla and other digital assets (like Ethereum and XRP), analysts are starting to fear that a correction is right on the horizon. (Notably, though, commentators expect this correction to be tailed by a rapid resumption of the bull trend.)

In fact, one prominent chartist argued that bulls not stepping in at current levels could see BTC fall to new local lows, most likely in the low-$9,000s and high-$8,000s.

Over the past few days, BTC has been exhibiting a trend: every time it has encountered $9,500, it has bounced off it, failing to make a daily candle close under this seemingly crucial level.

It seems, though, that this trend is weakening, with Bitcoin trading at $9,515 as of the time of this article’s writing, seemingly poised to break under this level as bulls show weakness.

This price action, HornHairs has said, is a sign that BTC is trading in a “descending structure with each bounce lessening in strength,” meaning that bulls “need to step up here and soon or we lose a critical structure at the $9,500 weekly support.”

$BTC isn't done for yet, but after this most recent move back towards support it is hard not to see this as a descending structure with each bounce lessening in strength.

Bulls need to step up here and soon or we lose a critical structure at the $9.5k weekly support. pic.twitter.com/9meoW7T5hX

Indeed, as HornHairs depicted in the above chart, a decisive break below $9,500 will indicate that a full-on bearish trend reversal has transpired. $9,500 is, after all, an essential inflection point for this market, acting as a turning point when broken through and as a point at which corrections reverse.

A daily close below $9,500, analysts say, will open the cryptocurrency up to a larger correction the downside, a more substantial drop than the nearly-10% crash from $10,500 that has already been seen over the past few weeks.

Industry investor Josh Rager has said that a real break below $9,500 sets the stage for a retracement to $9,300, though some have argued that the drop that will ensue this occurrence will be even deeper, likely taking BTC to the $8,000s.

Case in point: Dave the Wave, the pseudonymous trader who called much of Bitcoin’s price action and trajectory in the second half of last year, recently warned of a drop to $8,500 in the coming weeks as the halving nears.