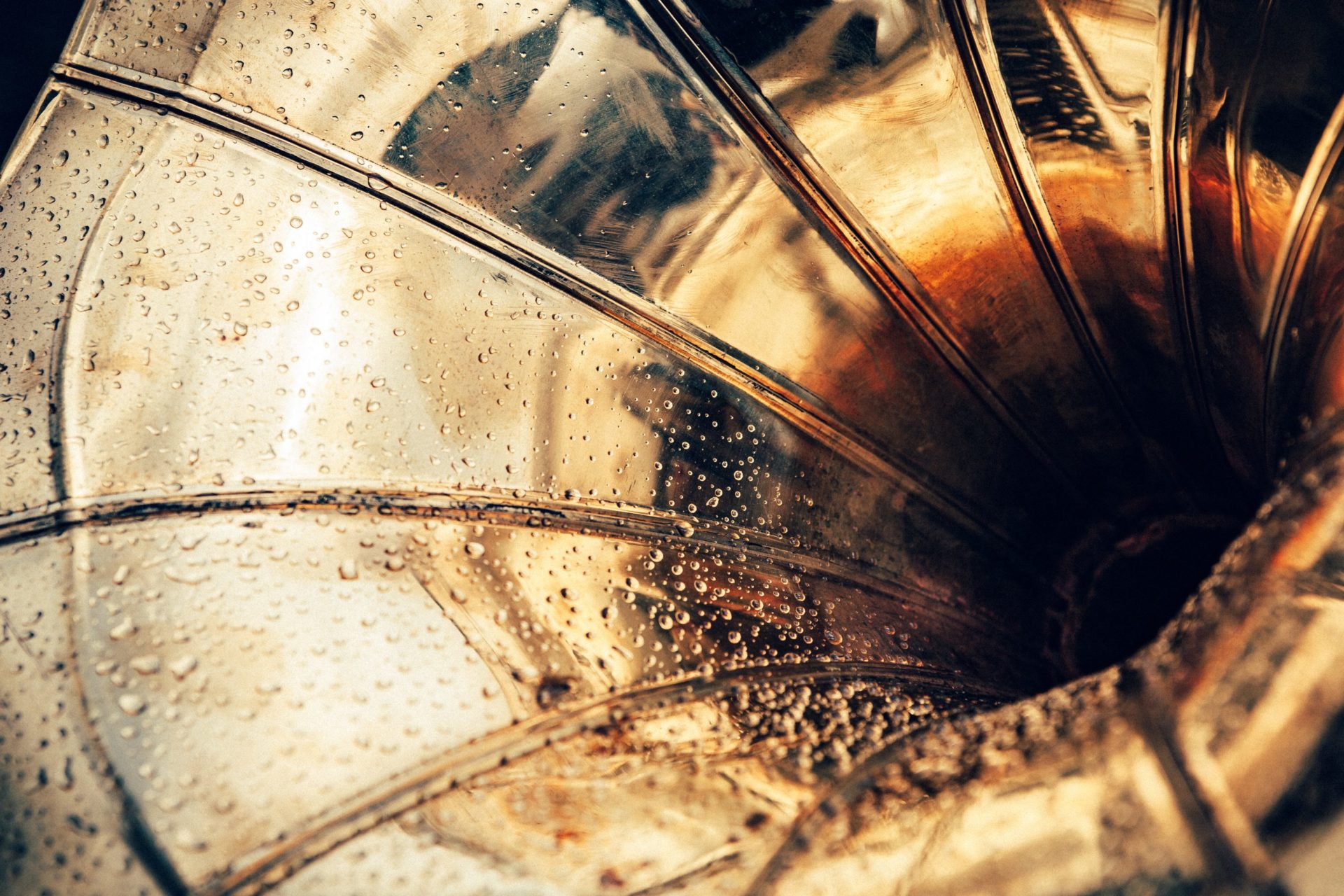 Mike Novogratz, a long-time Bitcoin (BTC) bull, sat down with Morgan Creek’s Anthony “Pomp” Pompliano for the renowned Off The Chain podcast. Reports indicate that in the interview, Novogratz, a Wall Streeter turned fervent crypto proponent, purportedly stated that while BTC is still valued of 1% of gold’s $7 to $8 trillion valuation, the crypto will reach there eventually.

He argued that this is a journey that could occur over a 20-year period, rather than a one or two year period. Although such a time frame may turn off those with low time preference, the former Goldman Sachs partner noted that this could “easily happen.” Funnily enough, EOS’ Brendan Blumer also drew attention to this specific period too, explaining in a recent tweet that Bitcoin will make a move on gold’s de-facto go-to store of value status within the next two decades.

Anyhow, this interestingly isn’t the first time Novogratz has touted this thought process. He once stated that if the cryptocurrency market was the periodic table, BTC would be the only one with an atomic number of 79, much like how only gold is gold.

While Bitcoin has effectively been proven to have better properties than gold, giving it precedent to become the go-to store of value, the pressing question remains about the asset’s ability to surmount government-issued currencies. Some argue that this is nonsensical, drawing attention to the lack of scalability, minimal adoption, and other shortcomings.

But minds like Tim Draper and John McAfee, on the other hand, have been a tad more cheery. In a recent Youtube interview with a crypto content creator, the former-mentioned venture capitalist argued that fiat currencies are “poor,” citing their controllability, lack of transparency, and subjectivity to political and social whims on the day-to-day.

And as the American investor argues that most of the brightest developers, engineers, and academics are working on digital assets — Blockchain Capital’s Spencer Bogart would agree — Draper notes that there could be a capital flight from fiat to crypto over time. He elaborates:

“My belief is that over some period of time, the cryptocurrencies will eclipse the fiat currencies. That would be a 1,000 times higher than what we have now.”

Draper isn’t the only one touting this thought process. Anti-establishment figure Max Keiser once told Bitcoinist that the flagship cryptocurrency is much like a monetary black hole, and will “gobble up all fiat” over time as the ongoing (in Keiser’s eyes) financial crisis continues to wreak havoc on society.

But will these lofty dreams really come to fruition? To be honest, it seems a bit hard to believe when the market is depressed.