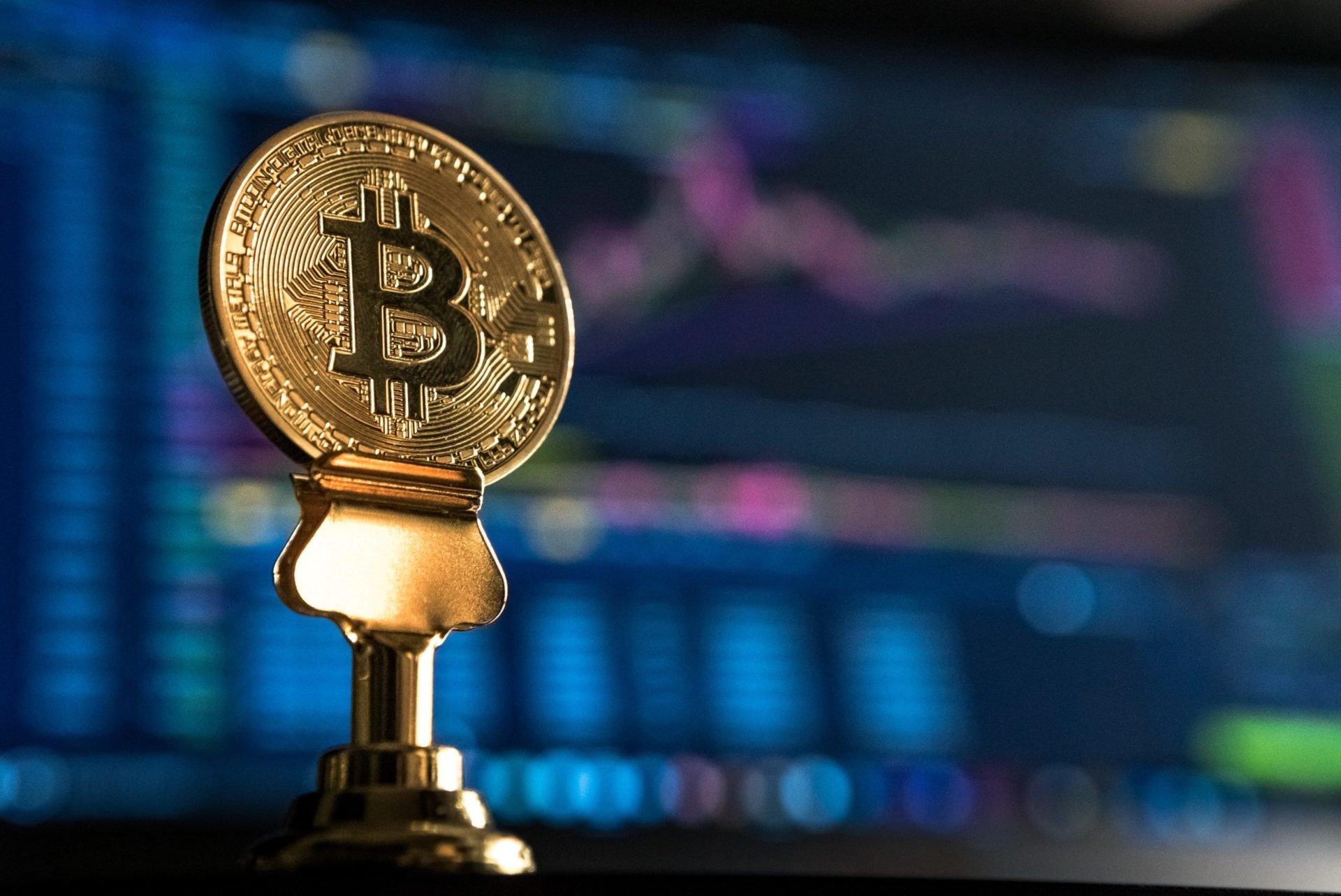 Bitcoin Tanks as Low as $7,700 In Brutal Sell-Off: Is There Hope of Recovery?

Since our last market update, Bitcoin hasn’t fared any better; just minutes ago (as of the time of this article’s writing), the cryptocurrency was trading at $7,700 — the lowest the asset has traded at since mid-January, amid the breakout that brought it as high as $10,500.

This means that at the worst of the sell-off today, BTC had posted a nearly 17% loss from the $9,250 high seen on Saturday just 36 hours earlier. Ouch…

This whole sell-off liquidated more than $200 million worth of BitMEX long positions, which were squeezed out by the rapid sell-off, which undoubtedly caught many traders with their pants down, so to say.

Bitcoin’s crash comes as global markets have entered a state of turmoil, evidenced by the fact that the futures of the S&P 500 and Dow Jones hit their limit down at 5% before the official trading day actually opened.

Although almost all markets (save for gold and Treasuries) seem to be in the same spot — in the midst of a downtrend — some have begun to hope that Bitcoin is going to bounce in the coming days. Here’s more on why this could be the case.

Bitcoin Could Soon Be In For Bounce, Multiple Analysts Conclude

For the past few weeks, $7,700 has been marked as an absolutely key price point for Bitcoin, seemingly because it has been a key level over the past few months, acting as support in September and October 2019 and as resistance in December.

This led many to suggest that Bitcoin could soon recover from these levels. Prominent cryptocurrency trader Mayne wrote: “If you wanna catch the knife this is where you do it IMO.” This was echoed by TraderXO, who wrote that he “longed $7,700,” seemingly agreeing with Mayne’s assessment that the cryptocurrency could find some bid in the coming hours and days from this crucial price point.

If you wanna catch the knife this is where you do it IMO. pic.twitter.com/b6GxBu4F95

Josh Rager corroborated this, writing around six hours ago that there is a Point of Control and support between $7,700 and $7,995, again giving credence to the theory that this is where Bitcoin could bounce.

Notably, while these traders may be buying these levels at current, there are no signs that BTC is going to go back into a full-blown bull market after the potential bounce.

With BTC’s weakness over the past few weeks coinciding with a similar tumble in the stock market, many have concluded that the cryptocurrency is currently trading as a “risk-on” asset.

This means that the fears that the stock market may fall further in the coming weeks could lead to a similar drawdown in Bitcoin and other cryptocurrencies.