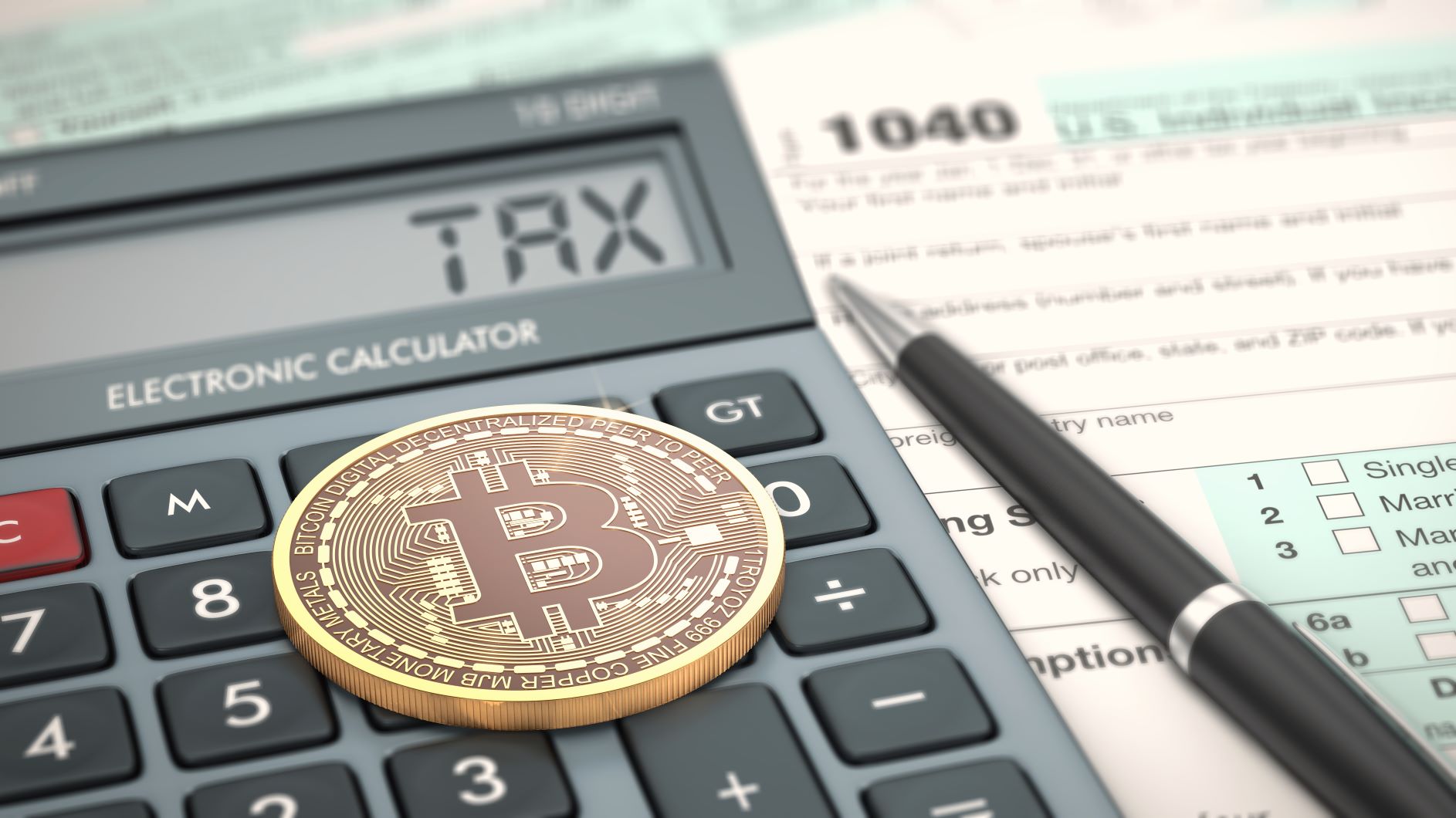 Bitcoin Tax Payments in Ohio is Now a Possibility

Ohio might just become the first state to successfully adopt Bitcoin as tax payment, after failed attempts from other states in the country.

According to the Wall Street Journal, businesses in Ohio can now pay its taxes, ranging from taxes from cigarette sales to employee taxes, using the virtual currency, Bitcoin. Companies interested in using Bitcoin as a mode of payment are directed to OhioCrypto.com to register.

Josh Mandel, the Ohio Treasurer, and a long time Bitcoin aficionado initiated the idea of using the virtual currency for tax payment. The Treasurer saw the move as an opportunity to put Ohio forward in digital currency adoption.

The recent development by the state, does not, however, give the leading digital currency a legal status. The director of Coin Center, a research firm in Washington, DC, Jerry Brito, said that the move by Ohio shows that criminals and governments alike can use Bitcoin.

At the moment, it is unclear the number of companies that are interested in this new initiative. However, the Ohio official stated that some industries are making inquiries. Also, this new development only covers filers from companies/business. Subsequently, the initiative would spread to individual taxpayers.

Mendel also said “I do see Bitcoin as a legitimate form of currency,” and hoped that other U.S states would emulate Ohio. The Ohio Treasurer further stated that with his status, Bitcoin acceptance didn’t need the approval of the legislature of the governor.

Mendel is also optimistic that his digital currency initiative would go on, even after the expiration of his tenure in January 2019.

Ohio is not the first U.S. State to attempt using cryptocurrency as a means of payment for taxes. Some states have gone as far as passing bills that allowed the use of Bitcoin to pay taxes, which didn’t see the light of day.

The State of Arizona passed a bill that would give residents the option of making tax payment using virtual currency. If the draft law reached the final round, Arizona would become the first state using cryptocurrency to pay tax. However, the bill remains stalled in the legislature, undergoing amendments.

Georgia, following Arizona’s move, also introduced a bill that would accept cryptocurrency as a form of payment for taxes. According to the proposal, conversion from cryptocurrency to the dollar would occur within 24 hours. The bill, however, had a 25% progression and died in committee.