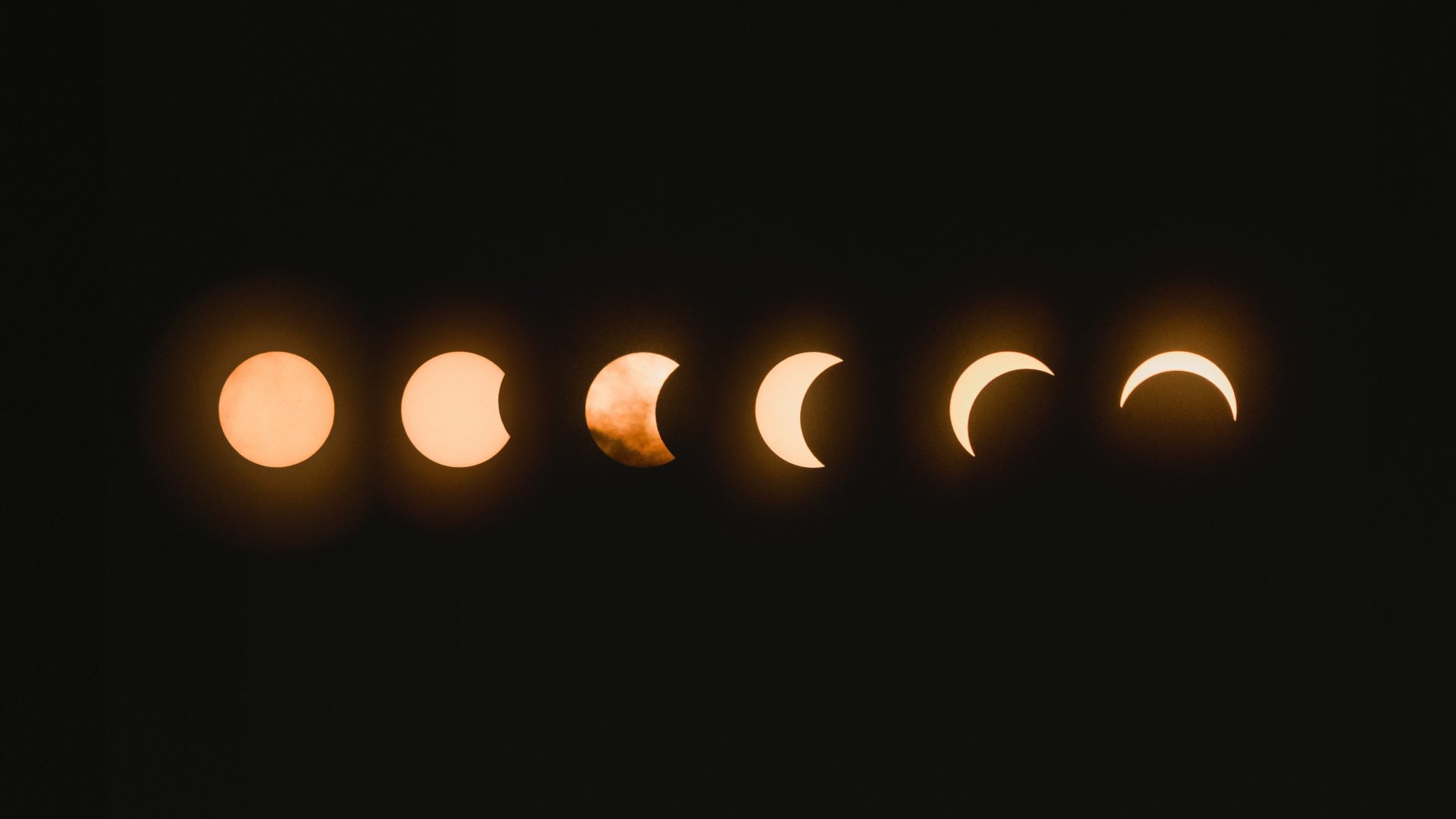 Bitcoin may have dropped by 2% in the past 24 hours, but analysts have kept their heads up high. According to analyst Nunya Bizniz, a technical indicator used by prominent institutional trader-turned-Bitcoin diehard that has predicted previous long-term rallies has shown its face once again. Nunya claims that a specific reading of the indicator, Tom Demark’s Sequential on the monthly chart, which has a fairly notable 71% hit rate, indicates that a “moon” rally for BTC may be inbound.

There is, of course, a chance that the recent spotting of this indicator is a false flag, meaning that a 50% drawdown over the next four months is possible. But all things considered, fundamentals included, BTC may be leaning bullish. Other traders would agree.

Crypto Hamster, a trader that focuses on long-term analysis, recently remarked that Bitcoin recently saw a key event unfold on its one-week logarithmic chart. Hamster recently explained that BTC broke out of a descending channel, and moved into an ascending channel that has supported Bitcoin for over two years. This, in the eyes of the analyst, is a sign that the “market made a decision” that bears’ rule might finally be coming to an end.

Simple chart structure, too, suggests that the downturn is over, and a move higher is possible. Trader CL recently accentuated, Bitcoin’s one-day chart from August to now looks eerily like that of the bottom of the 2014 to 2016 market cycle. In fact, three specific events in these two cycles are effectively identical from a technical standpoint. Firstly, the capitulation event saw a monumental red volume candle. Secondly, a failed bear market rally occurred on little volumes. And lastly, the breakout past resistance was met with record buying volume. As CL writes: “if history repeats, we’re out of the bear market.”

To top this all off, Bitcoin’s daily resolution just printed a golden chart, whereas BTC’s 50-day exponential moving average passed above its 200-day moving average. As put by analyst James Edwards, “this is huge.” The reason why he thinks so is that this technical trend has historically been a boon for cryptocurrencies. Edwards noted that the last time BTC saw a 50-200 golden cross on its daily chart, the subsequent gain was 6,787%, as seen when Bitcoin rallied from practical irrelevance to $20,000 in a historical move.

Not Home Free Just Yet

But, BTC might not be in the clear just yet. As analyst Horn Hairs recently pointed out, Bitcoin’s two- and three-day candles have yet to close above a “swing low from November 2017,” which has acted as resistance in two notable downturns, the round of China “FUD” in late-2017 and the sell-off in November 2018. Moreover, the current Relative Strength Index (RSI) reading on Bitcoin’s two-day is looking eerily like the top of BTC’s top in late-2017, indicating that it may be too early to claim that BTC is ready to go sky high.