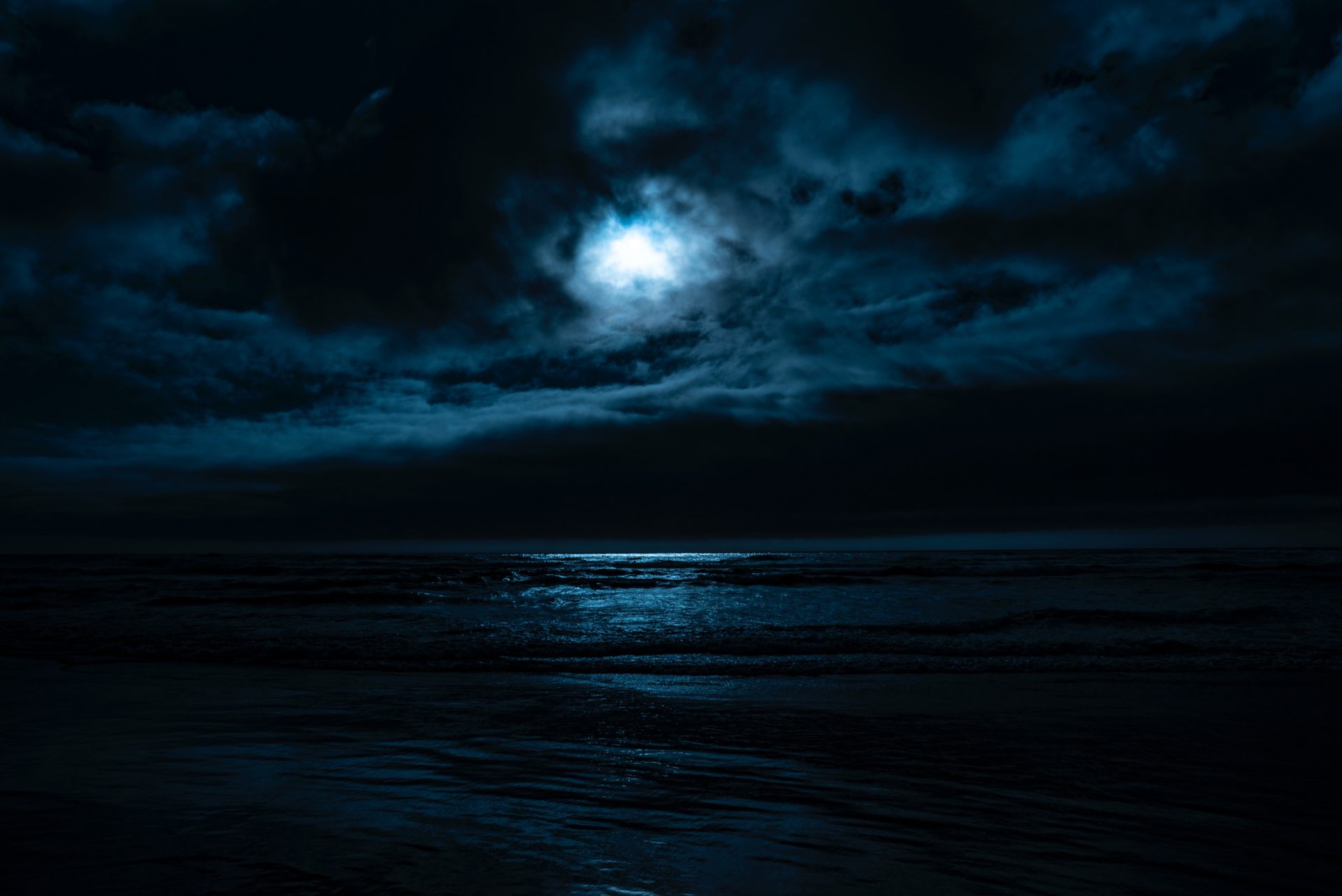 Bitcoin (BTC) may just have bounced back from another sell-off, moving from $7,600 to $8,000, but one analyst is still sure that the cryptocurrency market is currently topping.

Analysis group Bravado’s Bitcoin Jack, who seemingly called Bitcoin’s move to $8,000, broke down his thoughts on the matter in a Twitter thread. He notes that Bitcoin recently reached its “FAPFAP” bear market average price level, which Jack claims signals an impending reversal, as he saw similar patterns in gold, the S&P 500, and Bitcoin in its history. What’s more, BTC is currently trading at the monthly and weekly resistances from July 2018, which the leading cryptocurrency was rejected from when it attempted to break out.

He goes on to draw attention to the fact that parabolic advances, like the one that digital assets across the board just experienced, always result in a 60% to 70% retracement, which would result in BTC heading back to $5,000 or $6,000. And, to top that all off, Jack bluntly points out that longs are clearly consolidating on BitMEX; volume has slowed, despite the recent rebound; the Bitcoin-backed exchange-traded funds are off the table; and altseason, especially for an asset like Ethereum, seems to be right on the horizon. Not the prettiest signs.

He isn’t the first to have recently been bearish on Bitcoin for a medium-term time frame. As reported by Ethereum World News previously, Magic Poop Cannon, an ill-titled technical analyst that called last year’s BTC decline from $6,000 to $3,000, noted that there’s a likelihood that the bull market isn’t on yet. Per previous reports, the trader explained that there are clear signs that Bitcoin is overextended: the Money Flow Index and Network Value to Transactions ratio have both neared the top of their oscillators, which is a pattern that has historically preceded drops of over 80%.

He adds that Bitcoin’s current rally makes no logical sense, pinning the irrationality of this market to institutional investors, futures, trading desks, high-frequency trading, and other factors that have been known to manipulate the underlying nature of markets.

Yet, others have been a tad optimistic, stating that Bitcoin still has some fuel to boom. Popular commentator and trader Galaxy recently opined that BTC is currently trading in a symmetrical triangle pattern (even after today’s $300 plunge), which studies state has a 60% chance of leading to a price breakout. If this breakout occurs, the analyst suggests that a move to $10,000. A breakout could occur any time within the next three weeks.

And more optimistically, analyst Nebraskan Gooner recently astutely noted that his proprietary “Top Goon X” indicator, which has historically flashed “buy”/”parabolic” to precede massive moves to the upside, has just issued a signal after over three years of inactivity. And, just as importantly, Bitcoin’s current one-day chart looks much like it did prior to BTC’s rally from $200 to $1,200 in 2013.