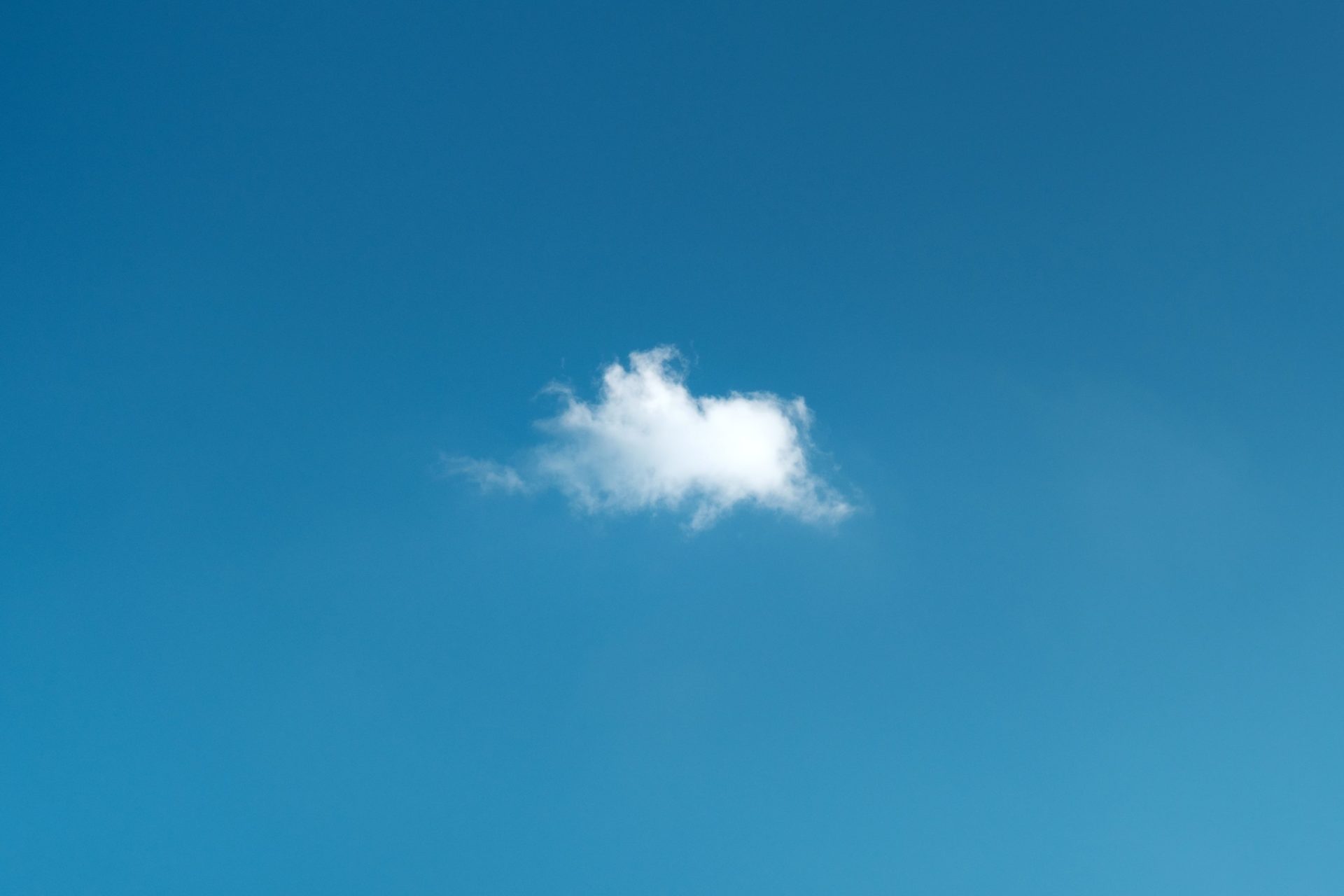 Despite the fact that Bitcoin (BTC) has just shed $300 in under a few hours, breaking under the $7,800 support level yet again, many are still bullish on the cryptocurrency. The fact of the matter is, BTC closed its weekly candle strong (no losses/no gains), leading many to claim that this market is decidedly bullish and that Friday’s Bitstamp flash crash to $6,100 from $7,800 isn’t much of an issue. In fact, as BlockTower Capital’s Ari Paul wrote in a tweet, “I was in a room with 30 crypto people and no one batted an eye. Strong underlying confidence. I actually thought my phone app might be broken for a second when the tone in the room didn’t change.”

In fact, people still think that Bitcoin can soon reach $10,000.

In a recent tweet, prolific analyst Crypto Rand remarked that he sees a clear pattern playing out for Bitcoin. As depicted below, Rand expects for the leading cryptocurrency to trade within a triangle for the coming month, then break to the upside, potentially to push the $10,000 level. As shown below, the only key resistance holding BTC back from accomplishing such a feat is the $8,300 to $8,400 band, which Bitcoin has yet to stabilize above.

Then, another popular trader, Galaxy, followed suit. Drawing a near-identical pattern, Galaxy remarked that BTC is currently trading in a symmetrical triangle pattern (even after today’s $300 plunge), which studies state has a 60% chance of leading to a price breakout. If this breakout occurs, the analyst suggests that a move to $10,000. A breakout could occur any time within the next three weeks.

Even industry execs have looked to $10,000. Speaking to industry publication CryptoBriefing, Alex Mashinsky, an early developer of Voice over Internet Protocol (VoIP) and founder of the Celsius Network, divulged that he expects for BTC to soon touch $10,000. He looked to the fact that the long-to-short ratio on certain platforms was still short-heavy, meaning that there are those on the short-side that have yet to sell. Thus, he concluded:

“So I think we’re going to go above ten thousand before we see a correction. Because these guys are going to be squeezed out. We haven’t seen the pain yet. We have not seen them cover. They have to cover, and when they cover, they buy bitcoin.”

This is, of course, in reference to “short squeezes”. For those unaware, when shorts (bets on the price of BTC or other assets going lower) on futures/trading platforms close their positions or get liquidated, they are mandated to purchase the asset they were short-selling on the spot market, often leading to a price increase. In fact, a massive short squeeze that took place over a number of days is what some analysts, like Willy Woo, believe are what caused Bitcoin to move above $7,000 and $8,000 is rapid succession.

As researcher Filb Filb has pointed out in the past, looking at the movement of Bitcoin long-to-short ratios has been a good way to figure out where BTC heads next.