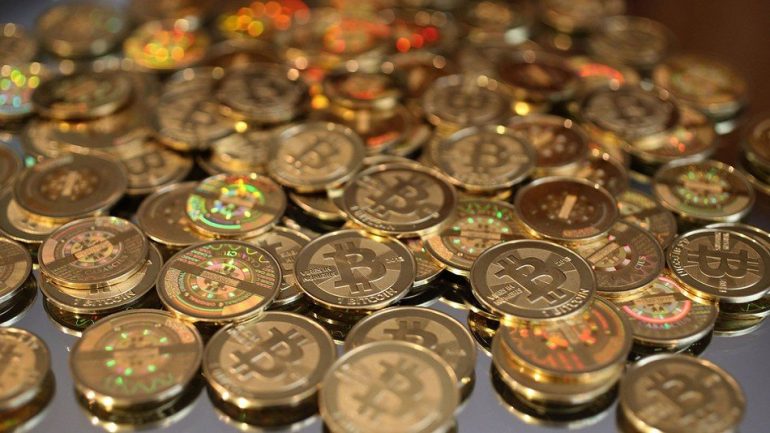 Recently, a businessman has been the victim of a group of six people who posing as Bitcoin traders robbed an amount of INR 3.6ml ($55,000) from him in Delhi, the capital of India. The businessman had registered his personal details on LocalBitcoins.com and received a call from a woman introduced as Karishma Rajput. She had offered to sell him Bitcoin’s at a much better price than it’s current value.

The businessman met the woman at a mall to complete this transaction. He was carrying all his cash on him. However, he was led to an apartment in Ghaziabad and robbed completely. After that, he was let off and given a warning to not contact the police again.

This particular type of robbery from the same gang has happened twice before. Often these robberies do not get reported due to the large amount of money that is being transacted. This type of money could be unaccounted for; therefore the victims hesitate to inform the police. The criminals were relying on the victims not informing the police and they could only manage to do this three times before they were arrested.

Six gang members were arrested, from these were included a bankrupt property salesman, a law college graduate and his girlfriend.

The important thing is to be aware were offers around crypto currency seem to good to be true. The gang offered to sell Bitcoins a 70 percent less than the current market price RS 72,000 ($1100). This should alarm any rational Bitcoin investor. Unfortunately, this was not the case for the particular businessman. However, hopefully this case will increase awareness amongst our readers.