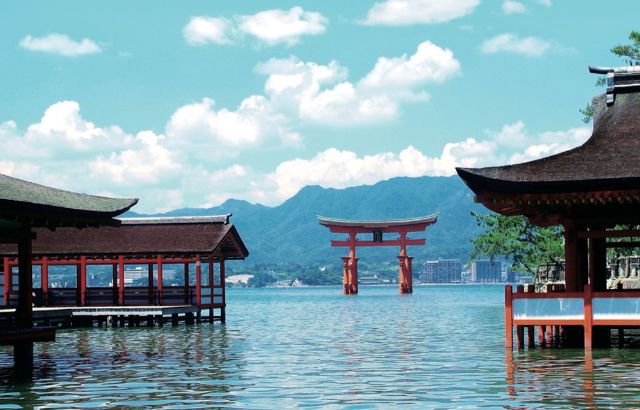 Cryptocurrency Exchanges Licensing: Japan One Step Ahead Towards Blockchain Embracing

In contrary to its neighboring countries China and South Korea, which are trying and increasing their attempt to ban ICO’s and trading platforms, the FSA (Financial Services Agency) in Japan opened the doors for 11 companies to operate virtual currency exchanges in the state.

The trading platforms can operate with no license up until this point while regulating the market and industry will support the fight against fraud proportionally keeping innovation at its best.

“With the new regulation, Tokyo aims to balance the need to protect investors with the need to support fintech innovations.”

Te get the hands on a license, companies have to obviously fulfill a number of conditions an requirements, as segregation of costumer accounts and very good performing computer systems.

Industry officials believe that this move will further strengthen Japan’s position as the top Bitcoin trading hub, along with the government’s recognition of Bitcoin as official legal tender back in April this year.

Very careful and respected move by the officials to make sure avoiding another Mt.Gox scandal. Approx $480 mln went missing from the biggest bitcoin exchange in the world that was based in Tokyo while the founder Mark Karpeles decided to terminate services in 2014. He went through trial for embezzlement and data manipulation.

The FSA said it is reviewing a further 17 license applications from hopeful exchange operators seeking approval.