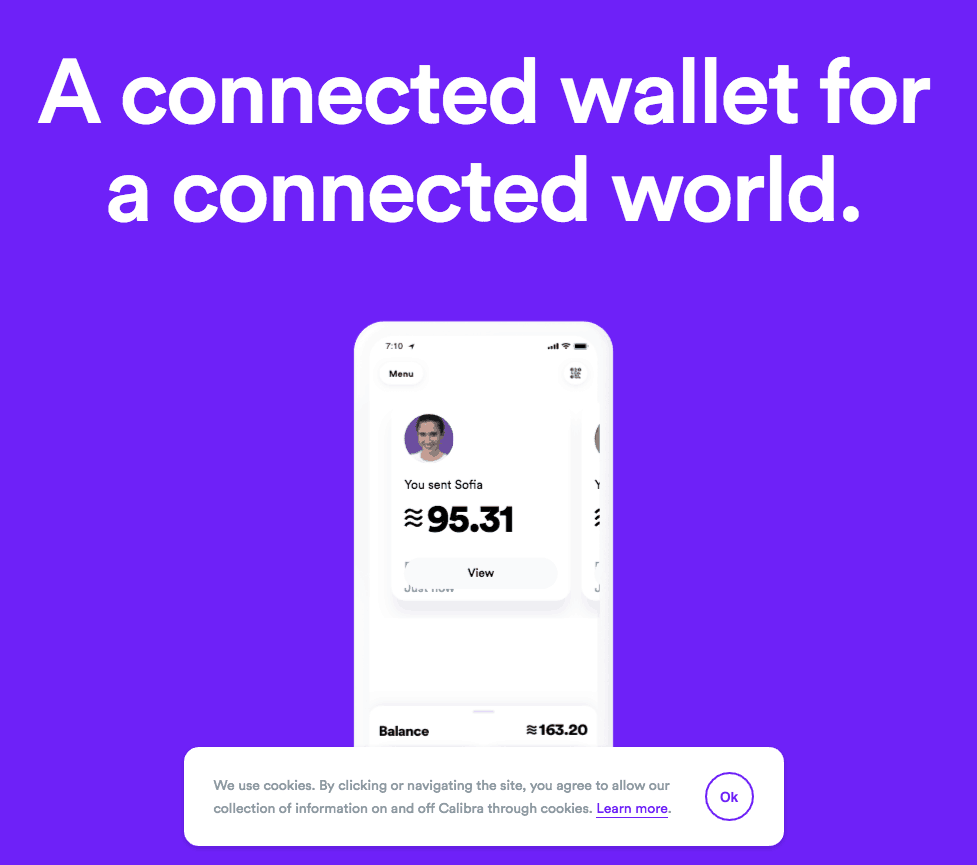 Facebook has announced Libra,  its cryptocurrency it says is “reinventing money”.

Sending money will be as simple as sending a message or photo for users of its WhatsApp and Messenger products, Facebook claims.

The whitepaper for the Libra blockchain is available here.

The network is scheduled to go live some time in 2020.

The currency’s tight integration with Facebook is underscored by the release of a new Facebook app called Calibra, essentially a wallet app for the Libra coin.

“Send money the way you send a message or a photo” Facebook announces on the website of its new app.

Also on the Calibra website the blurb reads: “Save, send and spend your money, all in the Calibra app. Top up your phone or pay bills. Your transactions will be private and secure.”

Commenting on the news, Yoni Assia Co-Founder and CEO of eToro, said: “Back in 2017 in his Harvard commencement speech Mark Zuckerberg talked about the need for people to have access to money in order to pursue their purpose. With 2 billion users, Facebook has the potential to create one of the largest financial platforms in the world.”

“Crypto adoption is about more than money. It’s about global and local politics and the separation of state and money. It can be a powerful tool – hopefully for good. Facebook’s Libra could mean greater financial inclusion and greater access to the digital economy.”

Facebook uses the word ‘private’ often when talking about its new money, highlighting the weakness of its offering because of its poor reputation in that area – that could be the main barrier to adoption.

Nevertheless, its huge social network and deep pockets means if Libra only gets taken up by a minority of Facebook’s user base across all its apps, that would still see many millions of people brought into the crypto way of doing things.

There will also be substantial regulatory hurdles to overcome, with the French government already calling for central banks to look at what Facebook is up to.

Read more on the political troubles Facebook’s crypto initiative is already running into at this link.

Anti-money laundering (AML) and Know Your Customer (KYC) processes are seemingly already primed by Facebook, with Calibra account set up, for example, to be verified with a government-issued ID.

It’s not clear from first glance at the Calibra website the size of the fees on transactions, but they are described as “low”.

In the Calibra FAQ it says: “Transaction fees will be low-cost and transparent, especially if you’re sending money internationally. Calibra will cut fees to help people keep more of their money.”

The app’s features are also being directly built into the Facebook-owned messaging services WhatsApp and Messenger.

Libra aims to be a “global currency and financial infrastructure” and Facebook “is working to bring Calibra to as many countries as possible”. The app is just one of the products Calibra will be developing.

Calibra is described as a subsidiary of Facebook but at the same time “operates independently from Facebook”.

The Libra currency is backed by fiat and “other assets”, which will include some forms of government bonds. That probably has central bankers and other worried, as seen in this article at FT Alphaville.

The Libra blockchain whitepaper and the new Move language

It has also come up with a new computer language – Move – for coding the blockchain smart contracts.

Described as “safe and flexible”, you can find out more about Move here.

A preview of the Testnet is available here.

Libra supply will be dynamic, with new coins minted and burned as required, according to the whitepaper.

The whitepaper likens Libra to the days when money was backed by gold in its explanation of how the collateral system works:

Libra is designed to be a stable digital cryptocurrency that will be fully backed by a reserve of real assets — the Libra Reserve — and supported by a competitive network of exchanges buying and selling Libra. That means anyone with Libra has a high degree of assurance they can convert their digital currency into local fiat currency based on an exchange rate, just like exchanging one currency for another when traveling. This approach is similar to how other currencies were introduced in the past: to help instill trust in a new currency and gain widespread adoption during its infancy, it was guaranteed that a country’s notes could be traded in for real assets, such as gold. Instead of backing Libra with gold, though, it will be backed by a collection of low-volatility assets, such as bank deposits and short-term government securities in currencies from stable and reputable central banks.

There will be a separate Libra Investment Token available for purchase by members of the Libra Association. Holders of the investment token will earn interest on the “low volatility assets” described above.

Facebook stock was 2% higher in overnight trade before the announcement, with market participants likely to react warmly to Facebook’s ambitious plans to rival the US dollar.

Not everyone is impressed though, as witnessed by a Github repo that has just been created for ‘Libra Classic’.