Bitcoin’s Next Parabolic Cycle Could Lead it into an Insane 6,500% Rally 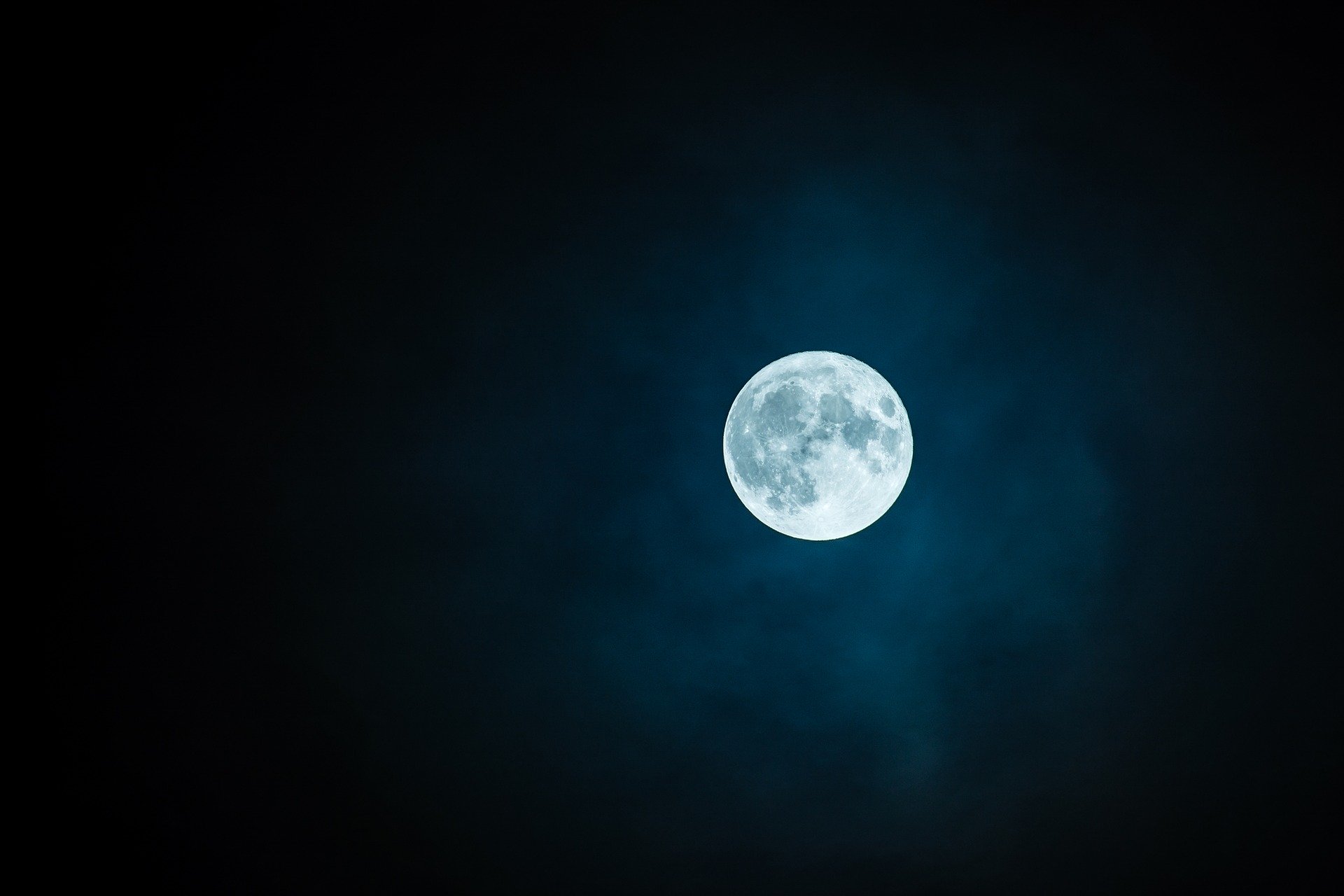 This uptrend, although wild on a small scale, may ultimately prove to be minuscule when compared to the insane rally the cryptocurrency could see in the coming several months, as historical data suggests that BTC could soon rally 6,000%.

In spite of this, this historical guidance may prove to be overly optimistic, as it doesn’t take into account the diminishing returns that come about as an asset’s market capitalization grows.

In the time following Bitcoin’s massive 2017 rally that led it to highs of just under $20,000, many optimistic investors and analysts have been setting pipe dream targets for the cryptocurrency, with many analysts offering targets within the seven-figure range.

In spite of this, it is important to note that it is possible that history suggests that this type of insane upwards climb may not be entirely unwarranted.

TradingShot, a top cryptocurrency analyst on TradingView, explained in a recent post that Bitcoin’s prior halving-induced parabolic upcycles have historically resulted in exponential gains, and if the next macro uptrend is similar to those seen in years past, the crypto could rally over 6,000%.

“The 2nd Bull Cycle has been 1.43 times the 1st. Assuming this arithmetic progression holds, then the 3rd Bull Cycle should be roughly 1500 days in duration (2nd BC 1060 days x 1.43). This times the next ATH roughly around January 2023! This actually means that currently we are not even halfway there!” He explained.

While looking at the chart below, this type of analysis seems to suggest that Bitcoin could peak at roughly $600,000 in January of 2023.

TradingShot further goes on to justify this possibility by noting that the next peak should be near the 0.68 Fibonacci retracement level.

“However the peaks are decreasing (Lower Highs) indicating that on the long run each Cycle is extended (which so far fits my current model described above) and Bitcoin’s volatility over time gets harmonized. The next peak (ATH) according to the LMACD model should be near the 0.68 Fibonacci retracement level,” he explained.

This is an incredibly optimistic analysis and although history does have a tendancy of replicating itself, it is important to note that the amount of capital required to propel BTC this high would far outmatch that seen in years past, and would likely require some sort of incredibly bullish catalyst in order for this to occur.