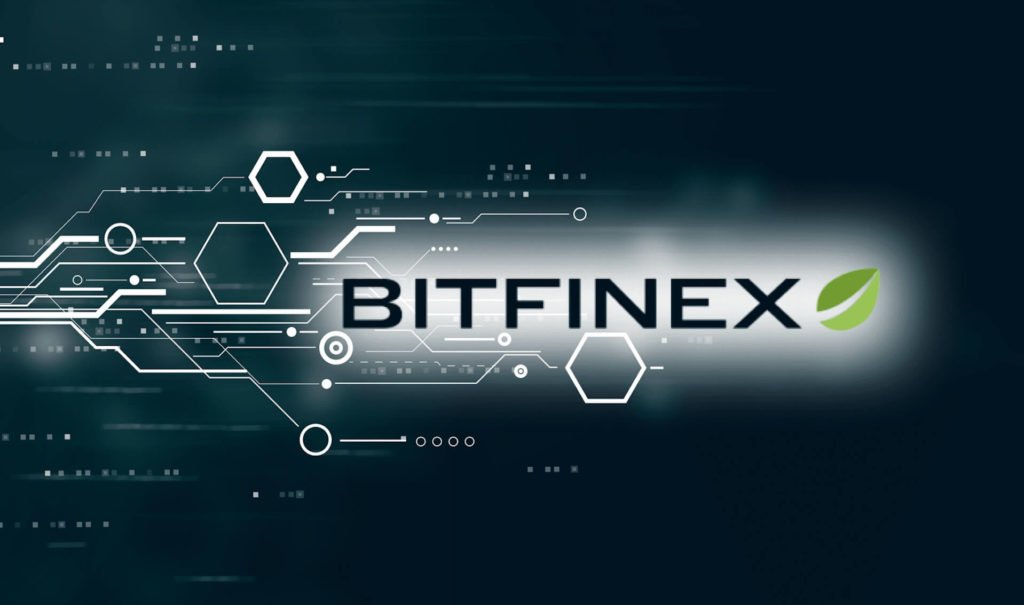 The Hong Kong headquartered exchange, which has handled $430 million in trade in the past 24 hours according to coinmarketcap.com, went offline for a few hours with what it determined as unscheduled maintenance.  It was subsequently revealed that the servers were the target of a distributed denial of service (DDoS) attack which overloaded them with spurious traffic causing the website and trading platform to shut down temporarily.

The status monitoring systems for Bitfinex reported that;

“The cause of the outage has been identified. A DDoS attack was launched soon after we restarted operations. The previous outage was caused by issues with one of our infrastructure providers. While the platform was recovering, the attack caused extreme load on the servers. We are adjusting the DDoS protection measures to fend off the attack and be able to relaunch.”

These types of attack are not designed to steal currency but to disrupt services. Bitfinex quickly recovered from the incursion and trading resumed within a couple of hours;

Trading and funding is live once again. Thank you for your patience.

Traders and investors had every reason to be concerned since Bitfinex lost almost 120,000 Bitcoins to hackers back in 2016. In June 2017 the exchange also reported being the victim of cyber-attacks so it is quite familiar with them.

The ongoing saga with Tether is also a cause for concern with Bitfinex and those that use the platform. There have been fears that the company would close due to links with USDT and an ongoing investigation by the Commodities Futures Trading Commission which subpoenaed the exchange in January. Since then the exchange has been operating as normal even though it still holds the largest amount of Tether which is currently responsible for over 17% of all Bitcoin volumes.

Security is a major headache for exchanges which are now the modern version of a bank, which of course can be robbed. Several have fallen victim this year with the largest hack being Coincheck at the beginning of the year.

The advice is always the same; do not hold any significant amount of crypto on exchanges no matter how safe you think they are. Wallets and cold storage are far safer alternatives however even they are not completely infallible.