Per an official announcement from Bitmain, Jihan Wu, the CEO of the Beijing-based cryptocurrency mining giant, revealed that his firm is launching the SHA256-focused BM1391, the long-awaited, next step in the evolution of Bitcoin mining machines. 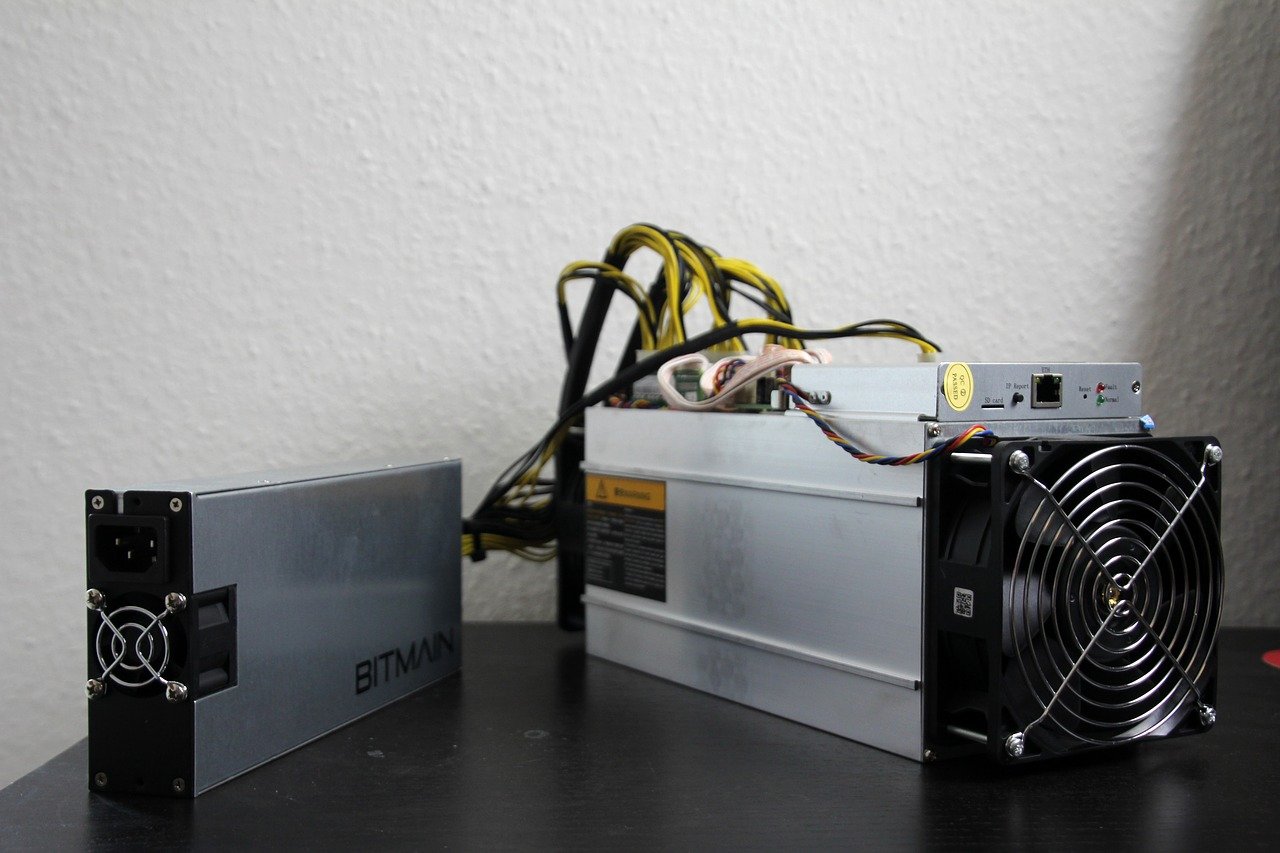 Along with revealing this new chip based on a 7nm FinFET process, which has been touted as an “algorithm accelerator,” Wu noted that BM1391 will soon be implemented into a “new generation of mining machines.”

Explaining more of the details pertaining to this development, the announcement explained that the ASIC chip will utilize more than a billion transistors that are optimized for maximum efficiency. As such, initial test reports claim that the BM1391, which reportedly takes advantage of a “unique circuit structure and low power technology,” can achieve an energy/hash ratio of 42J/TH, which is quite a step forward in comparison to previous chips produced by the ASIC manufacturer. Elaborating on how this exciting new technology would be applied, the post noted:

Wu Jihan said mass production of the 7nm chip will begin and be applied to the next generation of Bitmain’s Antminer machines, improving the new miners in various performance indicators, in terms of power and power consumption, and enabling outstanding performance.

It is still unclear how BM1391 will perform in a real-world scenario, but many believe that the ASIC that houses this chip will be much faster and energy efficient than any machine that came before it. This news only comes two days after Bitfury, a San Francisco-based competitor to Bitmain, released its “Clarke” lineup, which was also touted as a “new generation of bitcoin mining hardware.”

A blog post from the startup claimed that the Clarke chip, which will be based on a 14nm process, “offers the strongest performance among bitcoin mining chips and is unparalleled in efficiency,” but seeing that Bitmain has just released the aforementioned 7nm chip, some believe that this claim could now be inaccurate.

Samson Mow: “Bitmain’s New 7nm Chip May Not Be That Impressive”

Samson Mow, a Chinese-Canadian Bitcoin proponent, who also acts as Blockstream’s Chief Strategy Officer, took to Twitter to address this news, claiming that this announcement may indicate that Bitmain may be experiencing internal issues. Mow, who has also been rather outspoken against the Chinese mining firm in the past, outlined his points in a 10-part tweetstorm.

Let’s take a closer look at Bitmain’s announcement at #WDMS #miningconf for their “next gen” 7nm ASIC chips. To most people this may seem like a big deal and good news, but actually the announcement shows things aren’t looking too good for Bitmain. Read on. #BitmainIPO

Firstly, the Blockstream executive claimed that the announcement contained a lot of fluff and “hand wavy, forward-looking statements,” drawing attention to the fact that the figures touted (one billion+ transistors, 42J/TH, etc.) don’t hold much value in real-world scenarios. For example, Bitmain’s S9 chip was originally supposed to run at 75J/TH but ran at over 130% of the marketed value in actual farms. As such, it is likely that the BM1391 may not perform as the firm may expect.

Not only is this new chip’s efficiency up for debate, but Mow also pointed out that 7nm processors are expensive to produce, adding that the new ASICs containing the BM1391 may have a pricey cost per TH ratio. This aren’t fruitless claims as, Mow, who goes by “Excellion” on Twitter, pointed out that he formerly worked at BTCC, as the exchange’s Chief Operating Officer, while also managing the Chinese crypto startup’s mining business.

It remains to be seen whether Excellion’s criticism holds credence, but many believe that a poor launch of the firm’s upcoming line of “next-gen” ASICs will have an overtly negative effect on Bitmain’s upcoming IPO that is set to hit the Hong Kong Stock Exchange.