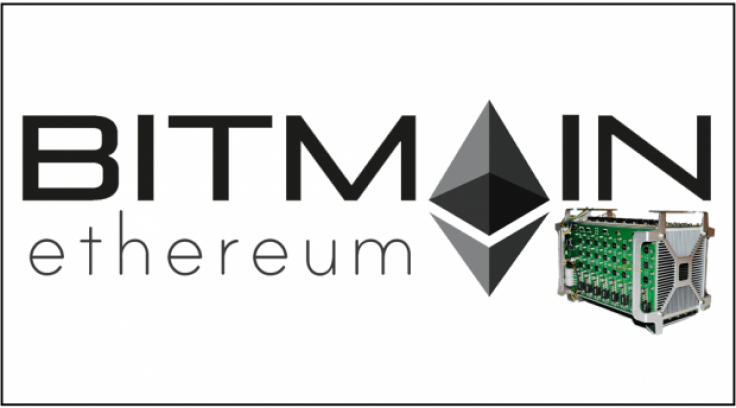 Bitman, a China-based Bitcoin mining firm and manufacturer of ASIC (Application-specific integrated circuits) has again made known it will start selling and shipping the newly unveiled Ethereum mining gadget on 16th July 2018.

Bitmain announced last month that it has also designed a new ASIC-powered Antminer X3 purposely to mine Monero and cryptocurrencies that are dependent on CryptoNight algorithm. The development was met with threat by Monero Developers, claiming to go any length in fighting miners.

However, the newly released Antminer E3 is deployed to mine Ethereum, it has a power consumption of 800W and goes for 800 USD per unit. The mining company on its website says it is sticking to restriction on shipping to customers from China and Taiwan. It also says it will restrict orders to “one unit per user”. Since the announcement was made, Bitmain says the gadgets have been completely pre-ordered.

Meanwhile, users have raised interest on the new device saying it is a good idea for the mining community. The device, according to Bitman can be purchase using with Bitcoin Cash (BCH) and USD.

Series of information have been aired on the new product prior to the announcement date. CNBC, analyst Christopher Rolland, revealed that Bitman was cooking a new device to mine Ethereum crypto asset.

“During our travels through Asia last week, we confirmed that Bitmain has already developed an ASIC [application-specific integrated circuit] for mining Ethereum, and is readying the supply chain for shipments in [Q2 2018]”, stated Rolland.

Founded in 2013, Bitmain, is a firm that produces ASIC chips and mines Bitcoin. The firm as well operates Antpool, which observers say it is the largest Bitcoin mining pools. ASIC, a device by Bitman has been mining Bitcoins for many years.

Does Mining Has A Future?

Cryptocurrency mining has evolved into a big business with the invention of software and hardware. Country like China is receiving a great boost in mining operations despite the country’s stiff policies on cryptocurrency. Different observers have said a lot about mining’s next big boom. It is still possible that some countries will be going into mining to get digital coins to finance their country. However it is not clear what the future of mining is.