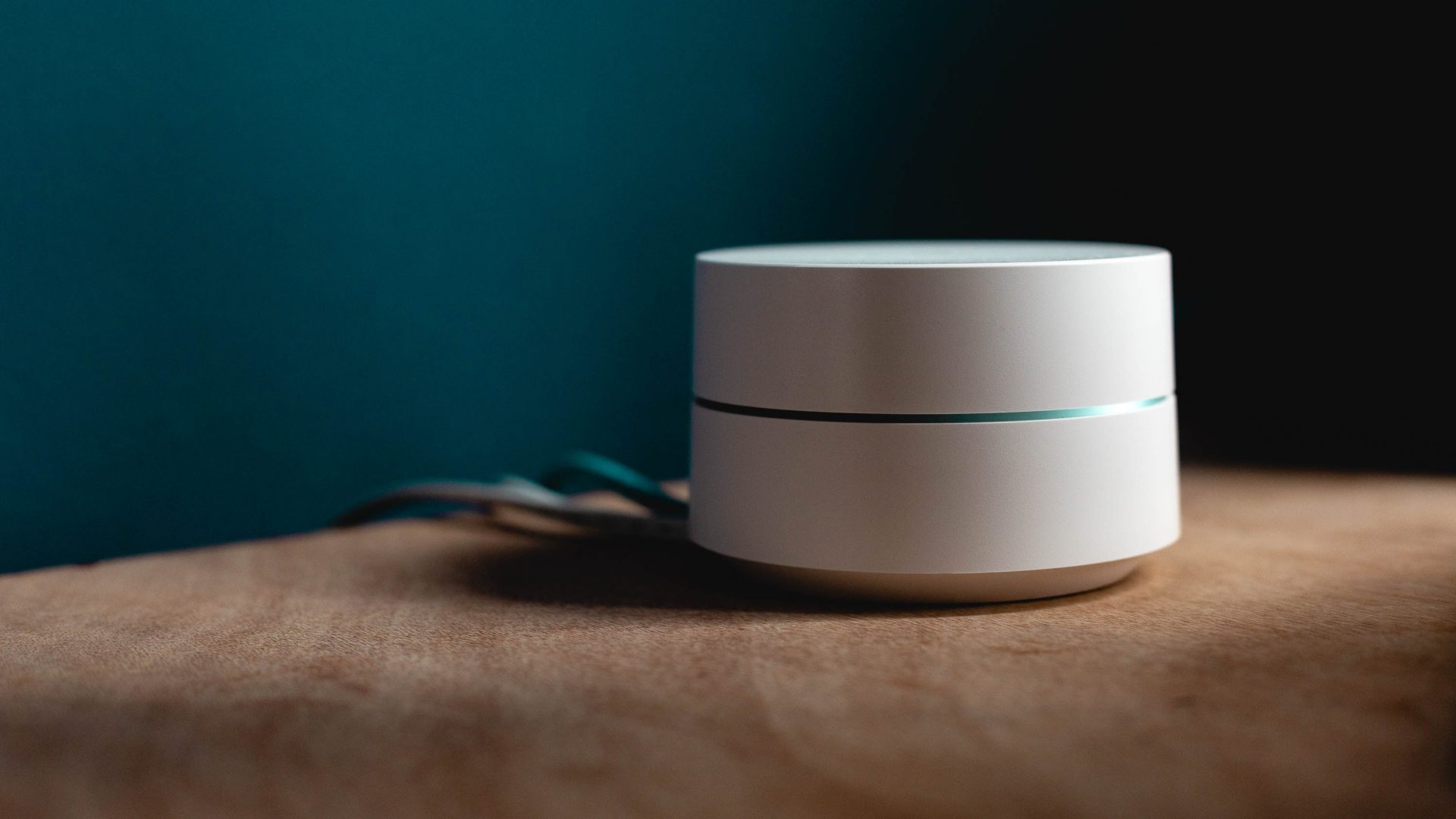 As per a recent tweet, Bitmain’s mining hardware division has just launched the so-called “Antrouter,” which as its name implies is a WiFi router. However, don’t get this new piece of hardware wrong, because it allows its users to mine cryptocurrencies while providing internet connectivity for your home, both at the same time.

We are pleased to announce the #antrouter R3-DASH & R3-SIA, new miners from the R3 series that is also dual-function WiFi Router and Crypto Miner that can mine #dashcoin & #siacoin. Order here Dash: (https://t.co/bT7VM9FWUT) & Sia: (https://t.co/4WvlkK62Zc) now while stock lasts! pic.twitter.com/j7WhkShgJi

According to the aforementioned tweet, there are two iterations of the router, which are the R3-Dash & R3-SIA, which are designed to mine the popular Dash (DASH) and SiaCoin (SC) cryptocurrencies. While these may be Bitmain-backed miners, don’t expect astronomical gains, as the router seems to be intended for users to slowly accumulate some crypto pocket change.

It is important to note that this new product lineup is also capable of mining alternative X11 and Blake2b cryptos, not just Dash and SiaCoin.

Using the mining feature of the router is as simple as connecting it to the internet, and checking the status of the Antrouter through an easy-to-use Bitmain account.

This is yet another case of a cryptocurrency hardware company releasing a miner disguised as a household appliance. As reported by Ethereum World News, Canaan Creative, Bitmain’s primary competitor, has recently created a television that has Bitcoin mining built-in.

According to the Beijing-based firm, this TV can produce up to 2.8 trillion hashes per second, which is quite impressive considering its a device focused on offering digital content, not Bitcoin. Canaan also noted that the TV comes with an artificial intelligence feature, which will hopefully make it a lot more attractive to prospective owners of this new device.

However, some remain skeptical, with Xiao Lei, a Beijing-based crypto analyst, questioning this seemingly random move. He stated:

It looks more like hype. It will be more meaningful if these companies are able to embed the mining function into existing major TV brands.

It still remains to be seen whether these dual-function appliances are just a gimmick or a move to propagate cryptocurrencies non-intrusively across the globe.

In related news, thousands of MikroTik routers have fallen victim to a cryptojacking virus, as per a report from cybersecurity analytic firm Trustwave.

According to Trustwave, cybersecurity researchers recently uncovered a net of cryptomining attacks that were focused in on devices in Brazil, specifically WiFi routers from MikroTik. The report highlighted the extent of this attack, which allowed hackers to install the CoinHive mining script onto the computers of thousands of innocent victims.

Simon Kenin, a cybersecurity analyst, expressed “how bad this attack is,” when he wrote:

“Allegedly, each victim would have initially gotten the CoinHive script regardless which site they visited. Even if this attack only works on pages that return errors, we’re still talking about potentially millions of daily pages for the attacker.”

It remains to be seen whether a patch has been issued for this vulnerability, but due to the extent of the attack, it is likely that something is in the works.

Photo by Andres Urena on Unsplash