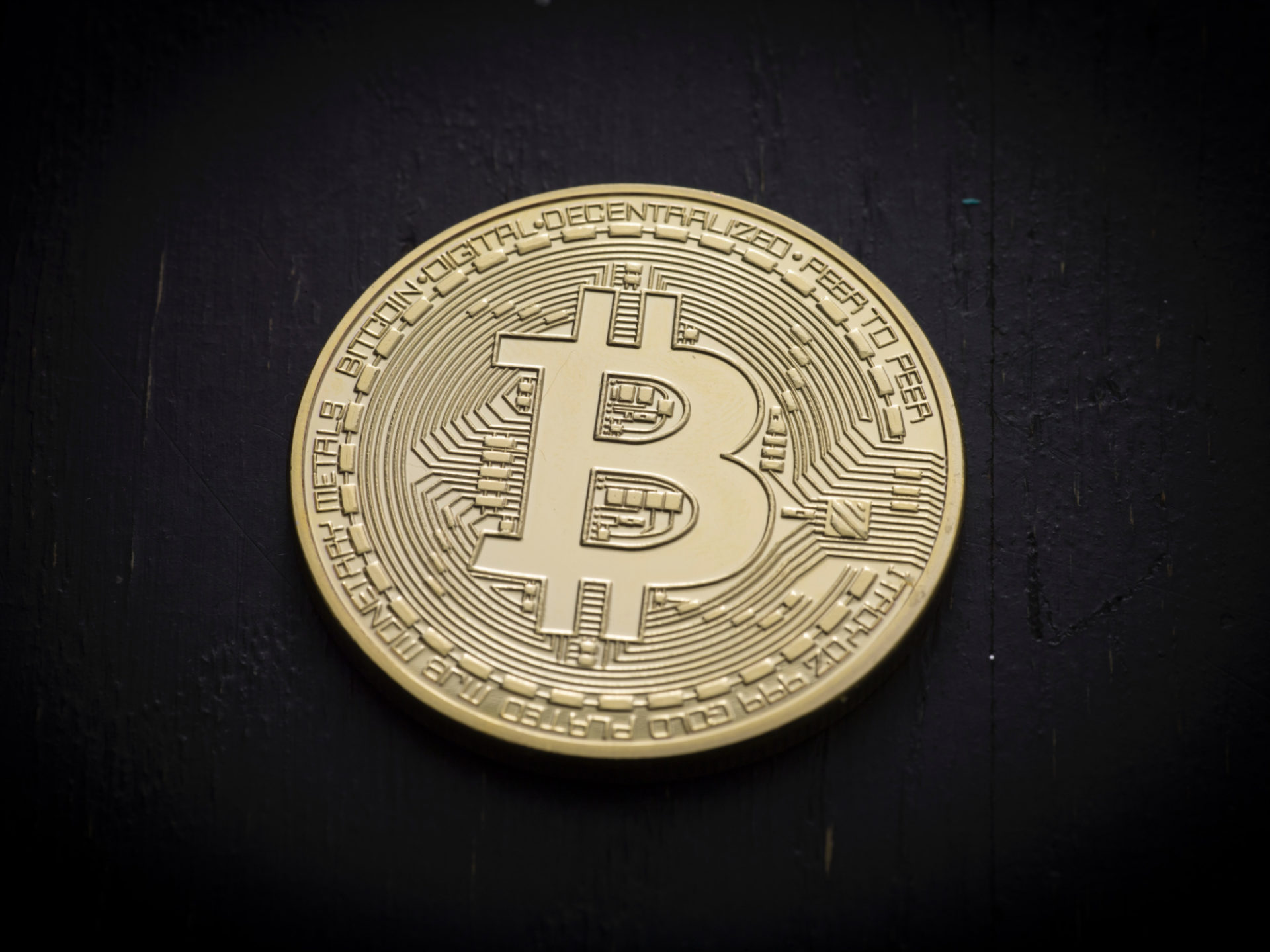 In an unexpected turn of events, one of the cryptocurrency industry’s foremost advocates, Arthur Hayes of Hong Kong-based, Seychelles-registered BitMEX, has claimed that Bitcoin may not be poised to undergo a reversal… or at least not yet anyway.

Speaking with Yahoo Finance U.K. at a The Spectator-sponsored event, Hayes brought attention to his views on the crypto market’s current state of affairs, surprisingly seeming more pessimistic than optimistic. The BitMEX CEO, who formerly worked as a trader at Deutsche Bank and Citi, explained that the current levels of volatility in cryptocurrency markets, which have been underwhelming (to say the least), could continue for “another 12 to 18 months.”

Hayes went on to add that his prediction for the continued “flatness” of the cryptocurrency market can be chalked up to his five years of experience trading Bitcoin (BTC), which began after he got laid off from Citibank, one of the world’s foremost financial institutions. He elaborated, touching on his multi-year experience by stating:

Alluding to the fact that BTC could fall further, Hayes added that “we (BitMEX)” believe that trading volumes could fall further from “where they are now.” Considering that Hayes’ business, BitMEX, is only as profitable as the number of trades put through the popular mercantile exchange, many have come to believe his most recent comment.

This call comes just months after Hayes issued and then doubled-down on an off-the-cuff forecast for BTC, in which he stated that the leading crypto asset could surpass $50,000 by the time that January 1st, 2019 strikes. At the time, Hayes, who was speaking to CNBC Fast Money and its panel of traders, noted that “we are one positive regulatory decision away” from reapproaching Bitcoin’s all-time high and likely surpassing it. However, as alluded to earlier with his comments to Yahoo Finance, his prediction has likely since been retracted.

Still, while BitMEX’s CEO essentially did a U-turn, turning to the ‘dark side’, so to speak, a multitude of his industry leader peers have expressed a much more positive outlook. Speaking with Yahoo Finance U.K., Will Warren, the co-founder of 0x, referenced his history in this industry, but unlike BitMEX’s chief executive, claimed that this market is undergoing a consolidation phase and could move higher in due time.

Warren added that he believes that the long-term trend for this industry will be “greater [worldwide] adoption of bitcoin and similar technologies.”

Mati Greenspan of eToro, which recently listed BInance Coin (BNB), echoed this sentiment, telling Yahoo that increasing awareness and education level in crypto markets may catalyze a rapid bull run, but didn’t give the media outlet any specifics about an exact timeline.

Regardless of the short-term future for crypto assets, BTC included, Hayes of BitMEX, which offers margin trading contracts for almost a dozen crypto assets, expressed that his startup is poised to “weather the low volatility.”