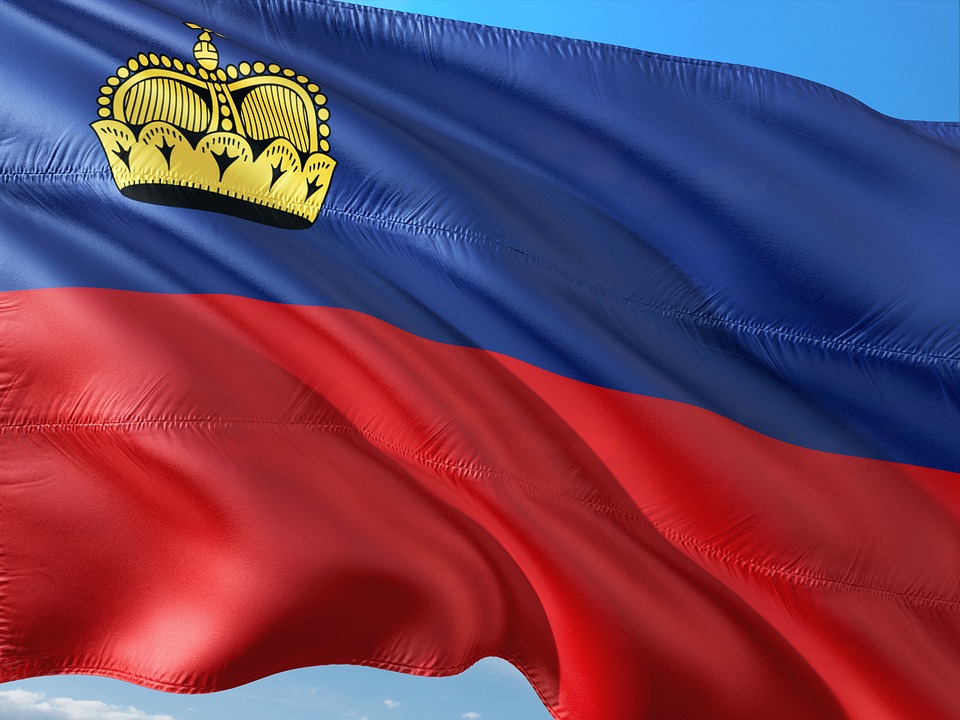 Liechtenstein’s parliament unanimously approved the Act on Tokens and Entities Providing Services Based on Trusted Technologies (TVTG), also referred to as the Blockchain Act.

The Act will reportedly become effective on January 1, 2020. The parliament’s announcement noted that the law would make Liechtenstein the first nation to have a well-defined set of regulations for the crypto token economy.

The newly approved law will aim to provide guidance on civil law matters dealing with client and asset protection. It will also establish supervision of local service providers in the nation’s digital token economy.

“With the TVTG an essential element of the financial center strategy of the government is implemented and Liechtenstein is positioned as an innovative and legally secure location for providers in the token economy.”

Thomas Nägele, attorney and co-author of the Blockchain Act, shared the news with his Twitter followers.

“The positive decision without dissent from the Liechtenstein government shows the importance of the ‘Blockchain Act.’ The TVTG not only creates legal certainty for all market participants, but also heralds a new era, the token economy. With its pioneering role, Liechtenstein proves once again that it is the ideal location for FinTech and Blockchain companies and thus for us too, in the heart of Europe.”

Liechtenstein’s blockchain-friendly approach has attracted several DLT-focused companies. Crypto asset exchange Bittrex revealed recently that its new trading platform, Bittrex Global, will  be based in Liechtenstein. The exchange chose to launch its platform in Liechtenstein because of the nation’s clear policies in regulating cryptocurrencies.