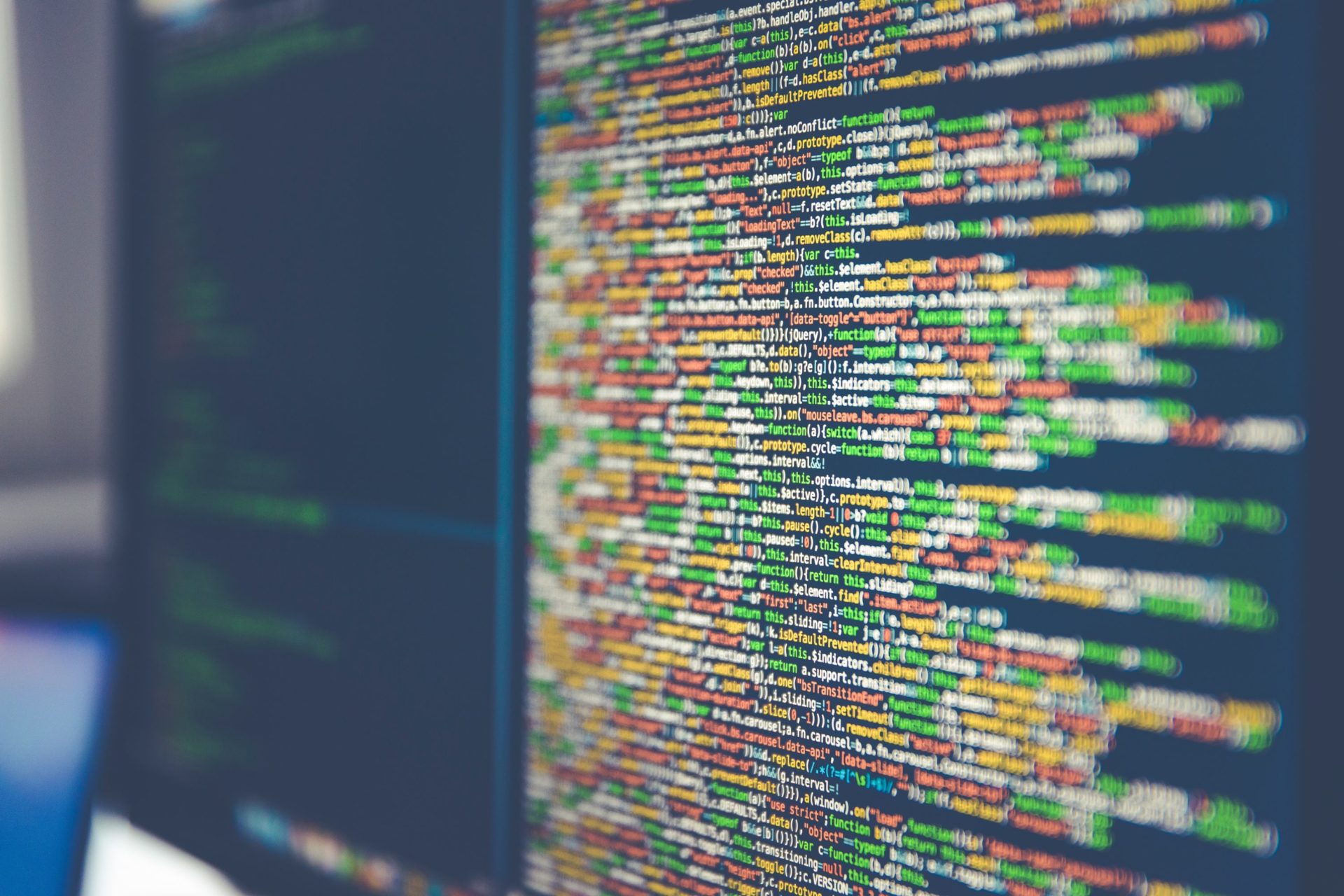 As hinted at in a previous Ethereum World News report, notable crypto exchange CoinBene is under suspicion of being hacked after a sudden maintenance session. Interestingly, a report from Elementus, a blockchain analytics firm, would confirm this. Per the company’s recent report of the exchange, on March 25th, $105 million worth of an array of cryptocurrencies, namely ERC-20 tokens and Ethereum, were spirited out of CoinBene’s hot wallets into an array of addresses. Here’s a quick breakdown; $70.7 million worth of Maximine, $14.2 million of CoinBene Coin, $2.5M worth of Ethereum, and so on and so forth.

While $105 million worth of in-exchange crypto transactions within a short time frame is entirely possible, Elementus writes that it is unlikely that Coinbene moved much of the aforementioned sum to a new cold wallet system. Purportedly, much of the funds were “quickly moved to Etherdelta,” where they were subsequently traded for Ethereum. Binance, Huobi, and Bittrex, too, also received some of the funds, where they were presumably sold for Bitcoin or fiat. And with that in mind, Elementus made the following noticing:

The sequence of events — large amount of funds withdrawn quickly, period of inactivity, remaining funds secured into the cold wallet — is consistent with how exchange hacks commonly play out.

While Elementus seems to be postulating, this outlet would be remiss not to remind the reader that this data provider was the first to delve deep into Cryptopia’s ~$16 million hack, in which millions worth of Ethereum, ERC-20 tokens, and Bitcoin were swiped.

In a tweet, however, CoinBene claims that it is entirely fine. It claimed that all assets on the exchange are “100% secure,” adding that its security team is actively monitoring anomalies at all time.

It adds that the sudden maintenance session earlier this week has much to do with “taking measures to upgrade the wallet immediately” as a result of recent hacks, rather than a hack on their own crypto holdings.

As reported by us previously, DragonEx, a Singapore-based exchange, was suddenly hacked.
The company announced this unfortunate happening via its Telegram channel, in which DragonEx’s PR staff claimed that funds of users and the platform itself were “transferred and stolen.”

DragonEx has yet to divulge the exact details of the crypto assets stolen, including the type and the nominal value. However, the company did post the addresses of the assumed hackers, of which there were about 20 pertaining to a series of assets (Bitcoin, XEM, EOS, XRP, ETC, etc.). From a brief look, a minimum of 135 BTC, 500 Ether, and 4,670 LTC were forcibly yanked from the exchange’s coffers. This, for those who are wondering, racks up to ~$800,000. The full amount hacked, however, could easily be much higher than this sum.

It isn’t clear who executed this attack, but all eyes are looking to Lazarus, a North Korean hacker group that has purportedly been racking up Bitcoin and other digital assets for the regime.