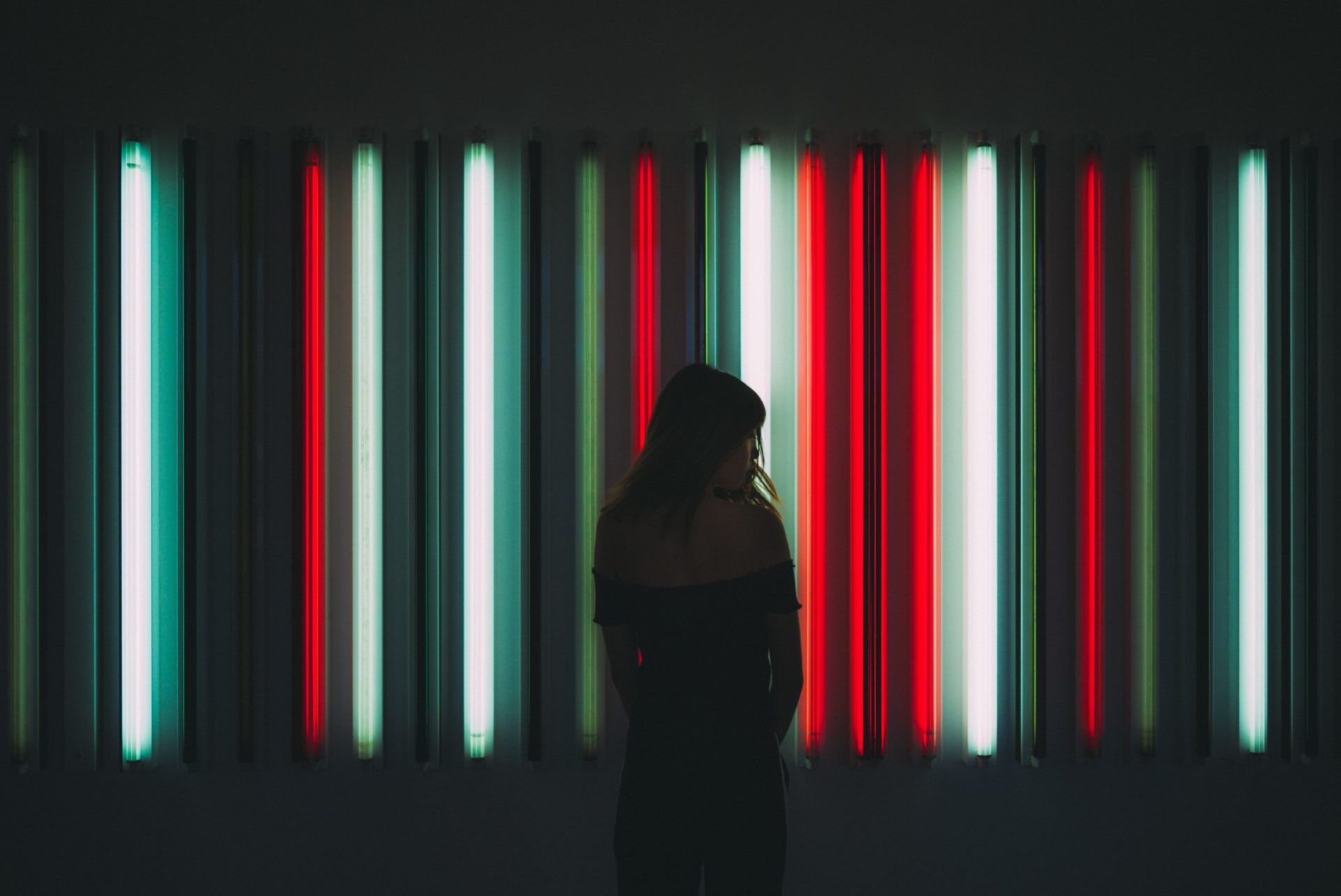 In a recent Bloomberg report, the outlet’s Olga Kharif explained that Ethereum might just be losing steam, in spite of its push to become the lead smart contracting blockchain.

Speaking with the outlet, Multicoin Capital’s Kyle Samani expressed that while there weren’t any blockchain alternatives to Ethereum previously, now there are. This comes after the investor told Business Insider that Cosmos and the a16z-backed Dfinity could begin to eat up Ethereum’s developer and decentralized application market share.

Tetras Capital’s Alex Sunnarborg, too, has been a tad skeptical of Ethereum’s prospects. In an exclusive interview with Forbes, he remarked that applications on the popular blockchain are “pretty difficult to use” and have little-to-zero active users. Case in point, the Tetras capital founding partner drew attention to the mere $40,000 currently staked on Augur, a multi-million dollar ICO.

This seems to be a platform-wide issue too. Bloomberg writes that a mere 28% of all DApp users were using Ethereum in January, compared to 100% last year. EOS and Tron have scooped up the rest of he market share.

Although many have a lot riding on Ethereum, including financial stakes, entire projects, and millions of dollars (Joe Lubin, I’m looking at you), Vitalik Buterin did concede in a recent interview with Laura Shin.

Buterin remarked in a candid conversation that his brainchild has, by some measures, lost its lead in this ecosystem. As reported by Ethereum World News, the Russian-Canadian coder was purported as saying that as the industry swells, there will naturally be competitors that rear their heads.

The 26-year-old programming wiz goes on to touch on potential competitors. Polkadot, a yet-to-launch crypto project that raised a purported $100 million+. Buterin explains that he doesn’t see the blockchain replacing his own. Yet, he explains that he wouldn’t be entirely disheartened if the privacy-centric ZCash or even Ethereum Classic were to usurp his project’s own hegemony. But if Tron takes Ethereum over, Buterin notes that he “will have lost a certain amount of hope for humanity.”

Who Will Take The Mantle?

While it isn’t clear if Ethereum will keep on losing dominance forever, Patrick Barile, the chief operating officer of DAppRadar, claims that there’s a logical reason for why Tron, EOS, and others have been taking over.

He tells Bloomberg that the adoption that they have experienced can be chalked up to “new protocols” that offer “considerably better speed, transaction per second,” which, in turn, leads to better overall user experiences.

Daniel Gouldman, the chief executive of the Stellar-based Ternio, echoes that analysis. Citing his firm’s own experience, Gouldman explains that Ethereum’s relatively slow 14-second block times and relatively high fees are why projects are issuing tokens, smart contracts, and other blockchain facets on different platforms. He jokes that it doesn’t make sense for someone to be waiting in a McDonald’s drivethrough for 20 minutes due to an overloaded Ethereum network.

Binance Chain, too, could prove to be a competitor to Ethereum. Changpeng Zhao told Bloomberg that 10 coins currently based on Ethereum will migrate over to his company’s chain in the near future.