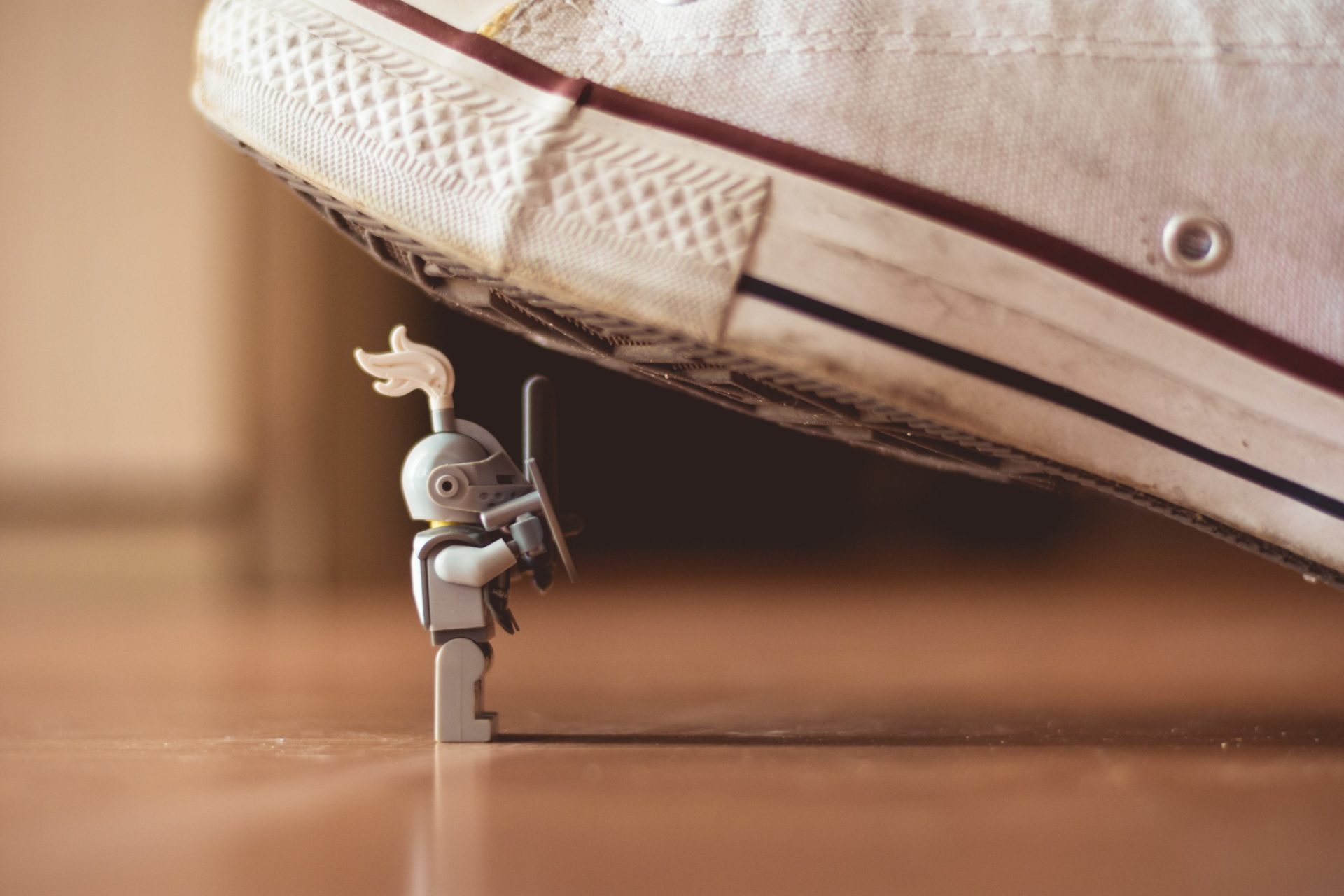 Vitalik Claims Ethereum Is Losing Its Lead “To Some Extent”

Earlier this week, the one and only Vitalik Buterin sat down with prominent crypto journalist Laura Shin to talk all things Ethereum. In the interview, this being the first live episode of “Unchained,” Buterin was surprisingly candid, letting a few things slip out of his lips that may have caught some on the back foot.

According to BreakerMag, Shin started it out with a toughie: “is Ethereum losing its lead?”

Surprisingly, Buterin conceded, remarking that yes, Ethereum is losing its command over the smart contract blockchain ecosystem “to some extent.” The Russian-Canadian coder chalks this up to his brainchild’s nascency, explaining that as the industry swells, there will naturally be competitors that rear their heads. He adds that time gives projects time to build off their predecessors.

The 26-year-old programming wiz goes on to touch on potential competitors. Polkadot, a yet-to-launch crypto project that raised a purported $100 million+. Buterin explains that he doesn’t see the blockchain replacing his own. Yet, he explains that he wouldn’t be entirely disheartened if the privacy-centric ZCash or even Ethereum Classic were to usurp his project’s own hegemony.

On the other hand, he poked fun at Tron, explaining that if the Justin Sun-run venture manages to take over Ethereum, he ”
will have lost a certain amount of hope for humanity.”

Buterin isn’t the first to have brought up issues with the narrative that Ethereum will always be the go-to platform for decentralized applications.

Kyle Samani, the co-founder and managing partner of Multicoin Capital, noted that well-funded, high-potential blockchains could eventually pose a threat to Ethereum’s multi-year supremacy. The Multicoin executive noted that Cosmos and the a16z-backed Dfinity, two projects that found their roots in 2017, could take a large piece of the smart contract development and deployment pie.

World-renowned venture capitalist Fred Wilson echoed this thesis. In a blog post, Wilson, the co-founder of Union Square, remarked that “‘next-gen’ smart contract platforms” will begin to ship and challenge the long-standing leader in 2019, especially in terms of its leadership in this “super important area in the crypto sector.”

In a recent Forbes interview, Alex Sunnarborg, a Tetras Capital representative, noted that recent layoffs at Consensus Systems, better known as ConsenSys, should have a negative effect on the broader Ethereum ecosystem.

He added that the fact ConsenSys is an integral part of this subsector and underwent purportedly drastic staff cuts should have some worried. Generalizing DApps and products on the platform, Sunnarborg explained that many promising offerings have yet to launch, and the ones that have are “pretty difficult to use” and have little-to-zero active users.

“There’s this massive disconnect between how much money is still tied up in these projects and how much people actually use them.”

Sunnarborg added that Ethereum may also become pressured by competition blockchains, like Dfinity or Polkadot, along with the fact that the chain’s development is losing momentum and steam.