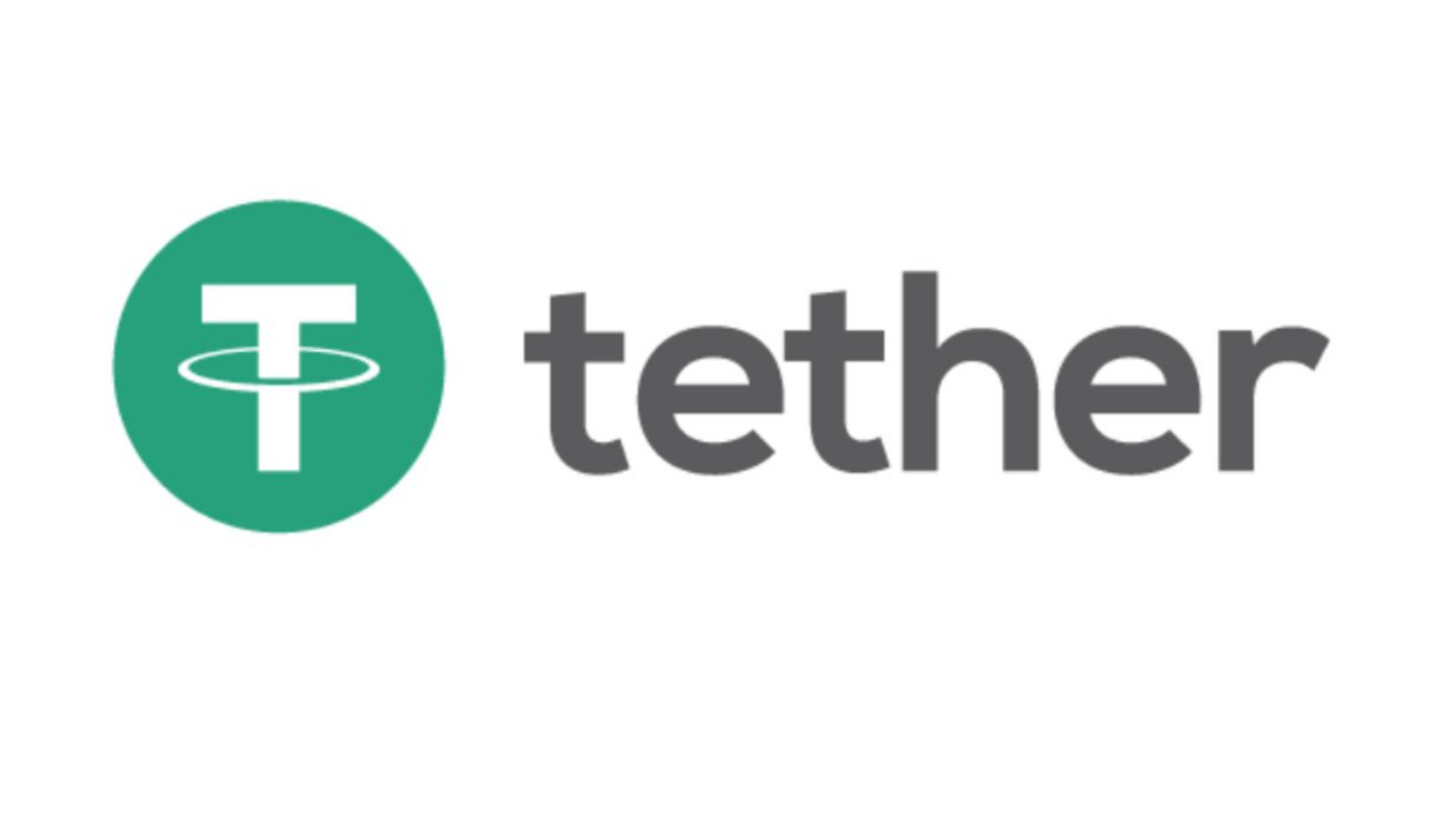 Bloomberg: Clues Suggest Tether (USDT) Has the Billions To Back Up the Digital Asset

Rumors surrounding the stablecoin known as Tether (USDT) have long speculated that the parent company does not exactly have the funds to back up the total tokens in the market. The continual uncertainty as to whether USDT was backed by cold cash caused the fake news in mid October that Binance was delisting the stablecoin from the platform. The rumors were fueled by the fact that the bank Tether was using at the time, was facing insolvency issues.

Tether Finds a New Bank and Confirms Its Banking Balance

Two weeks after the fake news, and on the 1st of November, Tether Limited issued a statement that they had found a new banking partner in the Bahamas. The bank known as Deltec Bank and Trust Limited, went on to issue a statement stating that Tether’s account at the bank was $1,831,322,828.

The notice by the bank went on to state the following:

Bloomberg Concludes that Tether Has the Billions it Promised

At least some of the statements have been shared with regulators, people with knowledge of the matter said.

The question is whether there really is $1 in the bank for every Tether, and while the documents don’t provide a complete accounting of Tether’s finances, they do offer more detail than has ever been made public.

The news from Bloomberg comes days after several prominent crypto exchanges such as Huobi, Coinbase and Binance, started listed more Stablecoins onto their platforms. This act by the exchanges was taken by many to mean that they too had their doubts about Tether (USDT). However, the news from Bloomberg might go a long way in alleviating the doubts many crypto traders and exchanges had about the existence of funds to back up the digital asset in a 1:1 ratio.

The digital asset that is pegged to the USD has a circulating supply of 1.856 Billion and a total supply of $2.580 Billion according to coinmarketcap.com. USDT is currently ranked 7th on the same platform ahead of Litecoin (LTC), Bitcoin SV (BSV) and Tron (TRX).

What are your thoughts on Bloomberg concluding that Tether Limited has the funds to back up the digital asset? Please let us know in the comment section below.