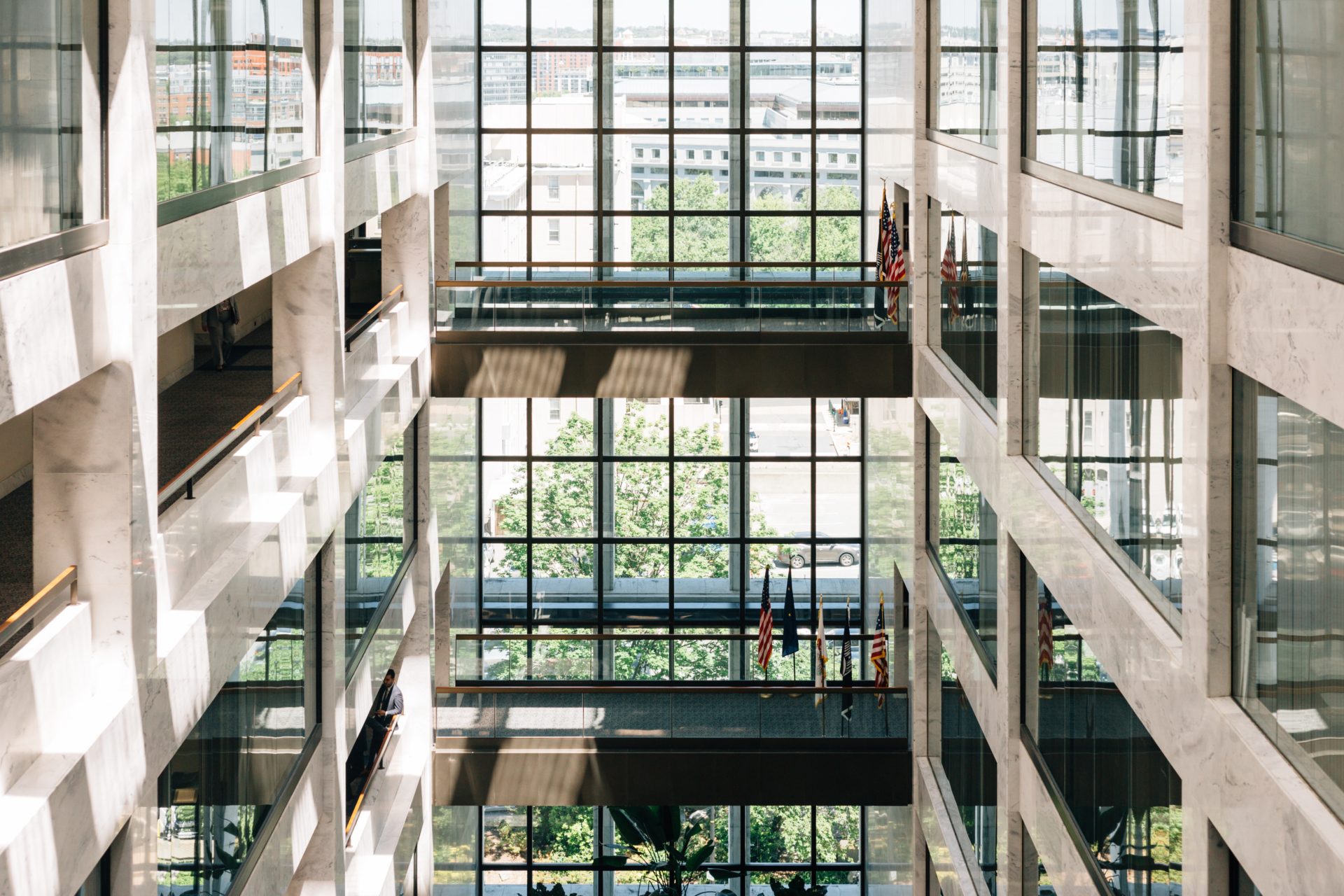 As reported by Ethereum World News, the two applications were filed in quick succession, and subsequently pushed to the Federal Register, giving the U.S. Securities and Exchange Commission (SEC) 45 days to issue a verdict or delay. It seems that the regulatory agency has used its right to choose the latter option, thereby giving it another 45 days to discuss the proposals, which would mark the first U.S.-regulated publicly-tradable funds for Bitcoin if approved. This means that the SEC will need to approve, deny, or delay the proposals (again) by May 16th, 2019.

This comes just after the VanEck proposal received scathing comments from the American public on the SEC’s forums. Per previous reports from this outlet, Sam Ahn of Hana Trading released a six-page, nine-point tear down of Bitcoin and the proposed ETF product, which would open the floodgates to BTC. While Ahn’s points were drawn-out, a clear theme of anti-mining, Satoshi Nakamoto cynicism, and “BTC doesn’t have intrinsic value” was apparent. The investor remarked that not only is Satoshi’s magnum opus hard for him to process, but that the cryptocurrency isn’t like gold as in “a string of 64-digits, with about 17 leading zeroes” (hash) cannot be likened to a physical item used in electronics, jewelry, and as a value store.

While many cryptocurrency diehards would deem Ahn’s comments moot, this was just the tip of the iceberg. Another respondent, Dina Pinto, remarked that she believes that BTC doesn’t deserve a “serious product,” as she sees the nascent market surrounding the digital asset as “volatile and manipulated by the very few [that use it].” Pinto adds that the leading crypto has “no real use case.”

Thus, it could be that these comments (along with an array of similar ones) has resulted in the SEC deciding to rethink a verdict on these proposals, which would effectively legitimize this market in the eyes of millions of Americans.

The SEC’s choice to delay the release of its final decision comes as a hubbub has risen in regards to Bitwise’s report about fake trading activity in the cryptocurrency market. While many argue that the report clears the air about this industry, thus helping the applications, there’s a potential that the SEC doesn’t see it that way. For those who missed the memo, the report revealed that 95% of all Bitcoin trading volume is likely false, meaning that index providers (and ETF service providers) have to be careful with the specifics of their offerings to mitigate manipulation and other risks.