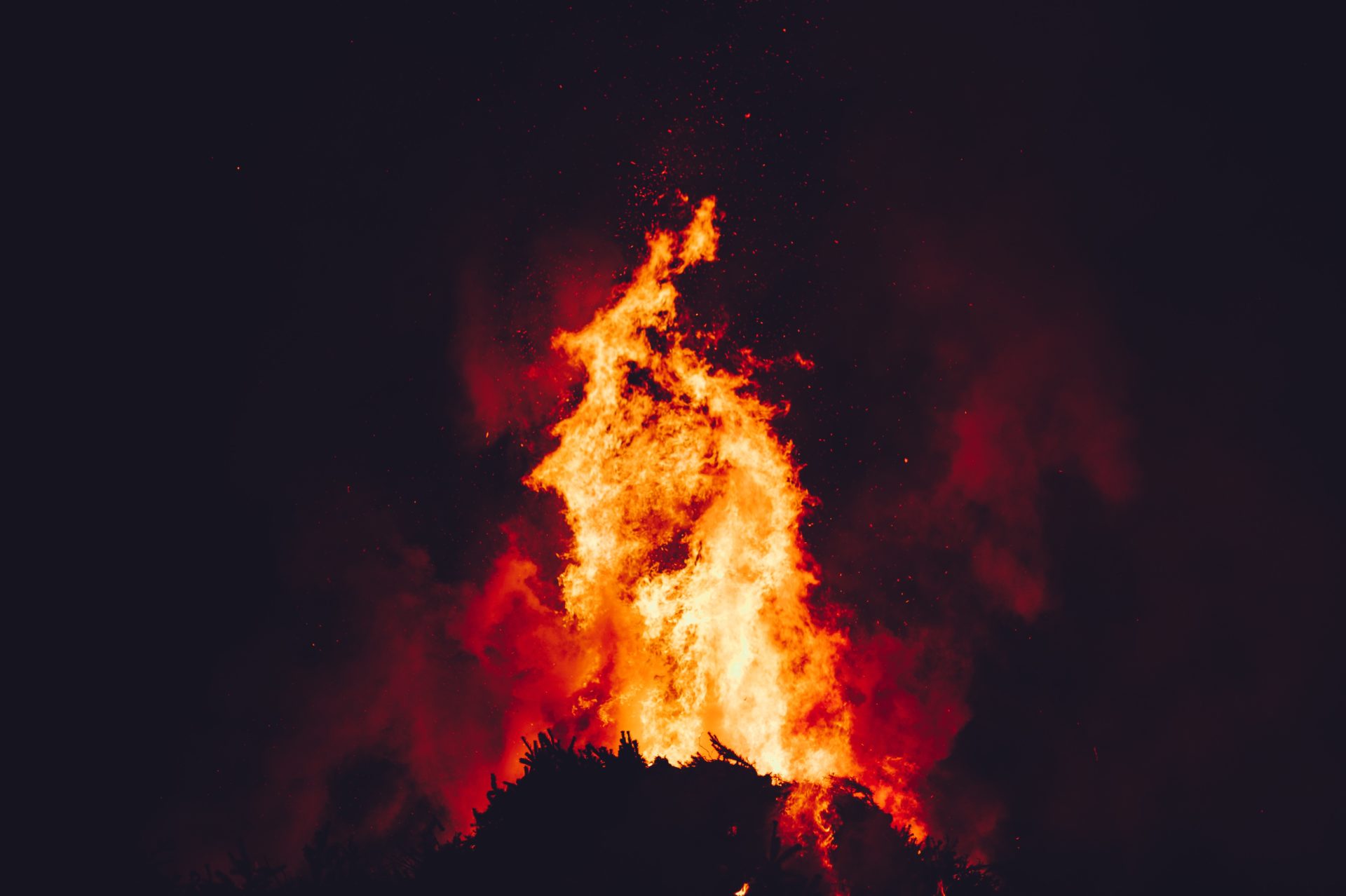 As reported by Ethereum World News previously, the market has been teetering on the edge between freezing waters and thin ice, with the smallest move in the wrong direction potentially dragging the market even further lower. While this market’s outlook may look dismal, all hope is not lost yet, as BTC has held relatively strong above the $5,800 and $6,000 price levels over the past 24 hours.

As altcoins fell over the weekend, many thought that BTC would follow. But against all the odds, Bitcoin has not just survived this season of altcoin capitulation but thrived in a relative sense, with Bitcoin dominance quickly rising to new year-to-date highs at 54.5%.

Taking a brief gander at CoinMarketCap, it quickly becomes apparent that one cryptocurrency stands out, and as is normally the case, its the asset that has been dubbed “digital gold” by many. Despite the fact that altcoins plunged in value, BTC has held relatively strong, finding a place to stand in the low $6,000s over the past few days.

Although the price of this asset temporarily moved below $6,000, it wasn’t there for long, with it quickly rebounding off a daily low of $5,900 to $6,100 in rapid succession. 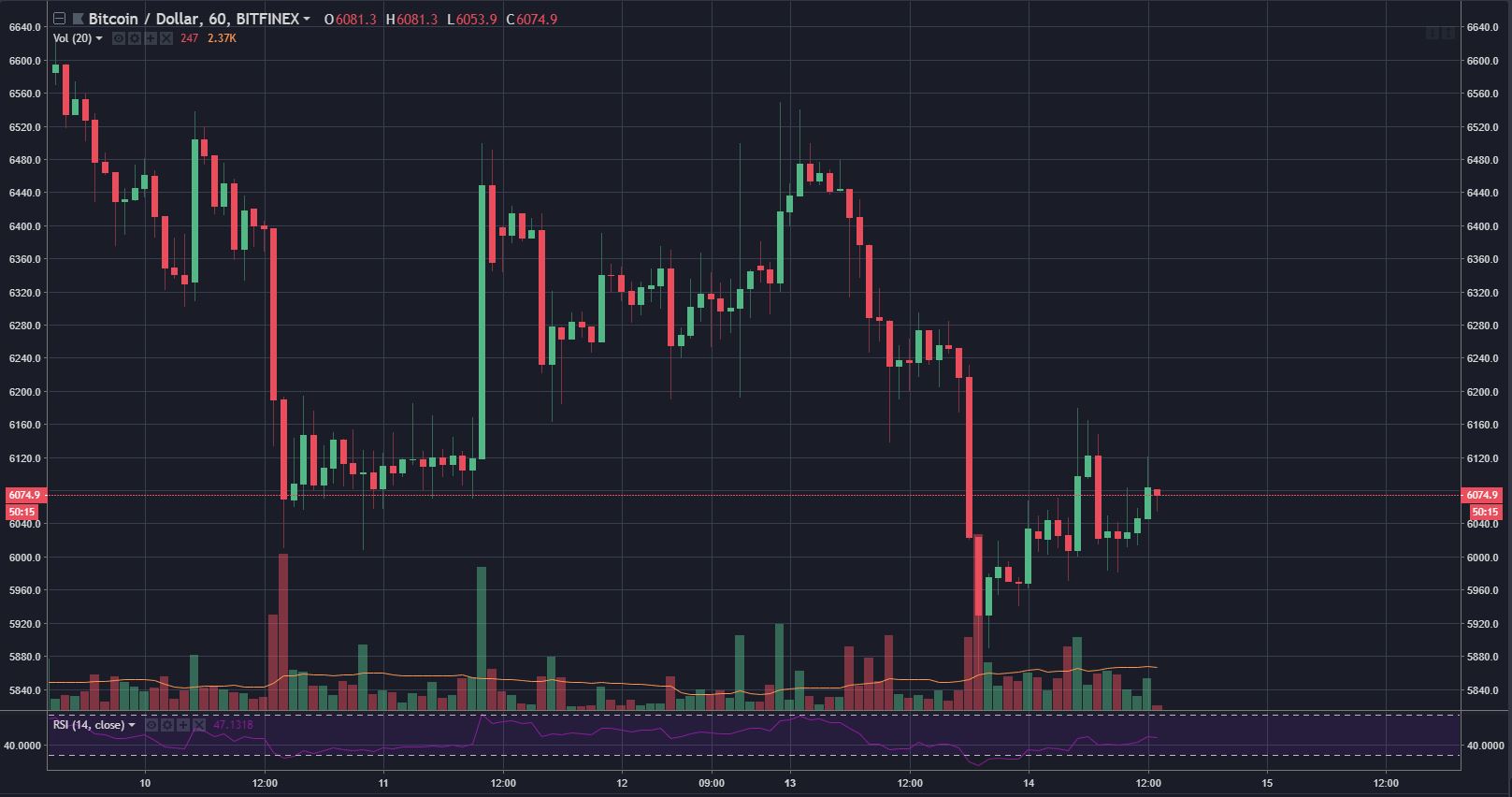 As reported by Ethereum World News, Jeff DeGraaf, a well-known Wall Street technical analyst, sees the ~$5,700-$5,800 level as a near ‘life or death’ line of support for BTC, where a move under that level could put Bitcoin into a so-called “game over” phase. DeGraaf elaborated more on what this meant, stating:

So investors can find the smallest smidges of solace in the fact that BTC has yet to break the heavily contested $5,800 line of support.

Although it has become evident Bitcoin is still a force to be reckoned with even in a bearish market, there are some that are convinced altcoins will not prove to be much of a challenge as prices move lower.

According to Ted Rogers, the president of the cryptocurrency infrastructure firm Xapo, in this market correction, over 90% of all altcoins listed on CoinMarketCap could get wiped out. He added that as altcoins “disappear, (which) might as well happen now,” BTC could prove to be a great buy at this “lower BTC price”.

This sentiment comes via a tweet made on August 13th, in which he wrote:

We could be in the midst of the extinction-level event for “cryptoassets” that many maximalists have predicted. 90%+ of @CoinMarketCap list will disappear eventually – might as well happen now. Meantime, lower BTC price means incredible opportunity to buy more #bitcoin

It is likely he is alluding to the tough time altcoins have been having, with coins/tokens like ETH, BCH, XLM, XMR, and TRX posting losses of upwards of 10%. Whilst he did not explicitly call out any altcoins to “disappear,” as you scroll through his Twitter feed, it is easily discernable that he is somewhat of a “Bitcoin Maximalist.” As such, this sentiment was deemed unpopular by some, with critics pointing out that this opnion is flawed.

Despite what you think, this is not good for the ecosystem.

As pointed out by @ThamJason, the destruction of many altcoin projects may not be healthy for the ecosystem, later adding that such a correction would taint the public’s view of this market.

It remains to be seen whether this extinction-level event will occur, but while some may be hard set on predictions, the crypto market’s next move could really be anyone’s guess.