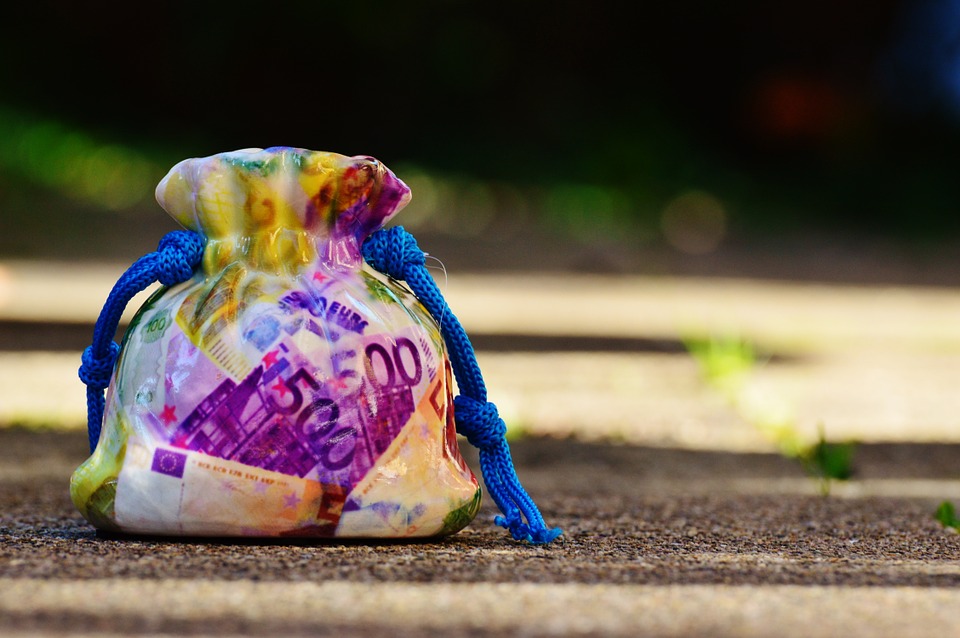 Buying Bitcoin (BTC) Is Investing and Saving for Retirement

Bitcoin’s popularity continues to grow all over the globe, despite the current bear cycle still keeping prices down. A research carried out by Blockchain Capital Blog earlier last month shows that Bitcoin awareness, familiarity, perception, and conviction have increased over the past two years.

Then again, and this is not surprising, the perception of Bitcoin amongst ordinary citizens is changing for the better. In 2017, 34 percent of the people surveyed believed that Bitcoin is an innovative technology. That figure is now up, increasing to 43 percent in 2019. However, what’s interesting is that more people are convinced that Bitcoin will find more utility in the next decade.

The survey further reveals that more people are open to purchasing Bitcoin now than they were in 2017, with the percentage rising from 19 percent in October 2017 to 27 percent in April 2019. The fact that the younger generation finds Bitcoin more appealing shows that the world’s most valuable asset has the potential to become an investment tool for decades to come.

Bitcoin Is Excellent As a Retirement Investment Tool

Therefore, it is not odd that as the popularity of Bitcoin increases, analysts are convinced that the coin—with superior ROI can, after all be an alternative asset for retirement investment. As a matter of fact, Jason A. Williams, the co-founder, and partner at Morgan Creek Digital, revealed that more people are saving Bitcoin for their retirement.

This statistics is an impressive considering the current state of Bitcoin and the regulatory challenges the community continues to face. Williams further added that “the numbers tell the story.  They always do.  Bitcoin tells its story in numbers and math.  Trust in numbers.”

The cryptocurrency expert is right in his comments. When comparing the growth of Bitcoin against traditional investment vehicles over the past decade, it is clear to see why the younger generation is turning to BTC at this time.

Over the past fifteen years, the NASDAQ top-100 has given a total return of over 500 percent while the S&P 500 has given 254 percent. In the same period, commodities dropped by 34 percent. On the flip side, Bitcoin rallied 1,950 percent. This year alone, Bitcoin gains exceed 100 percent. All this is after last year’s crypto winter that saw the asset tumble 75 percent allowing for attacks. But even so, Bitcoin did outperform almost all traditional assets like Gold adding 58 percent year on year outperforming S&P and other traditional indices. It is because of that that Bitcoin could be a great retirement investment option.